If Weilong’s revenue exceeds 10 billion and maintains a high growth rate, it is expected to surpass the three squirrels and become the first echelon of domestic leisure snacks. 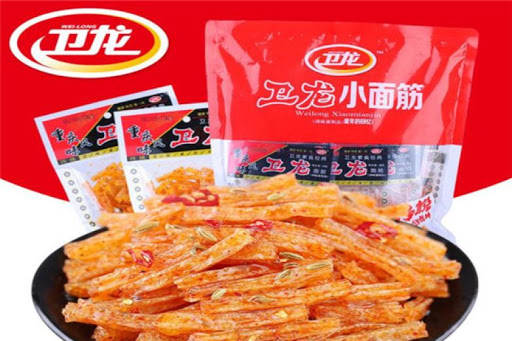 According to reports, Weilong Foods plans to go public in Hong Kong in the second half of next year, raising US$1 billion. Currently working with CICC and Morgan Stanley Herui discusses related matters.

As early as the end of 2018, Weilong was exposed to seek listing in Hong Kong, but the official did not respond. At that time, there was another news that Weilong was on the reserve list for listing in Luohe City, but it was not considered for listing for the time being.

Editor-in-chief’s comment: Weilong’s IPO is likely to supplement funds, expand product lines, and enhance the brand’s comprehensive competitiveness. Although from the perspective of revenue scale, Weilong is catching up with brands such as Three Squirrels and Liangpin Shop, Weilong’s product structure is relatively simple, and prices are also concentrated in the low-end and mid-range. It needs to expand its categories and extend to the high-end market. This requires increased investment. Although it is not difficult for the snack food industry to expand its categories, with Weilong’s current size, it is not easy to create a new growth engine beyond the core category of spicy noodles in the short term…… p>