Why do so many young people like to watch videos on station B so much? Because you can see too many common people’s stories here. One by one, warm and live individuals tell about the big and small events happening around the people, kind and specific, depicting a ukiyo-e picture composed of the most ordinary individuals.

In the early hours of September, the police station in Pozi Street, Tianxin District, Changsha City received an alarm call from a convenience store. A young man with an abnormal behavior broke into the store, shaking his whole body and handing the quilt to the clerk. The hot water that came over fell directly to his neck.

This series of abnormal behaviors made the policeman Xie Zehua who rushed to the scene believed that the person in front of him was suspected of taking drugs, and he was about to take the man back to the police station for further examination. At this time, the man suddenly began to act like a baby to the police because of the cold. : “It’s okay if you don’t give the quilt to hug me.” (The police uncle should be helpless here) 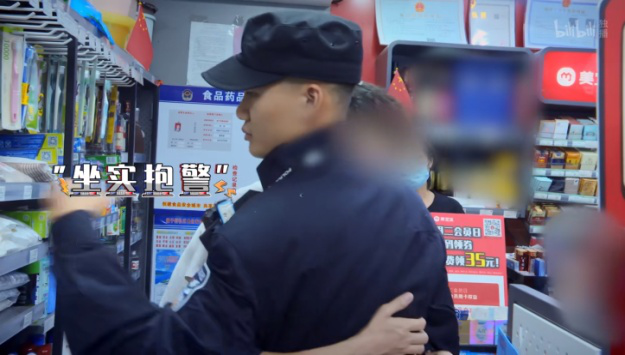 What’s surprising is that this “guard” man did not take drugs, but was chills because of drunkenness. After waking up from the police station, he was busy and sincere thanks.

Here, you can see the weirdness of life, one after another, but the real events are hilarious. I want people to borrow the famous saying of the current flow of old teacher Ma Baoguo and shout “These young people Do not talk about martial ethics”.

Scenes that make people laugh out loud are everywhere: 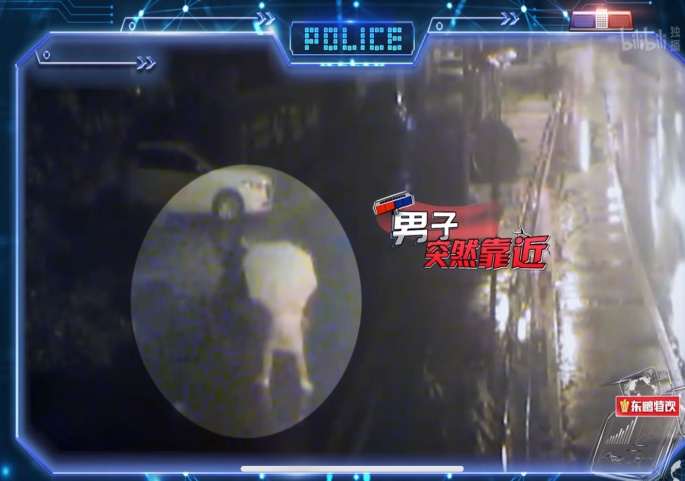 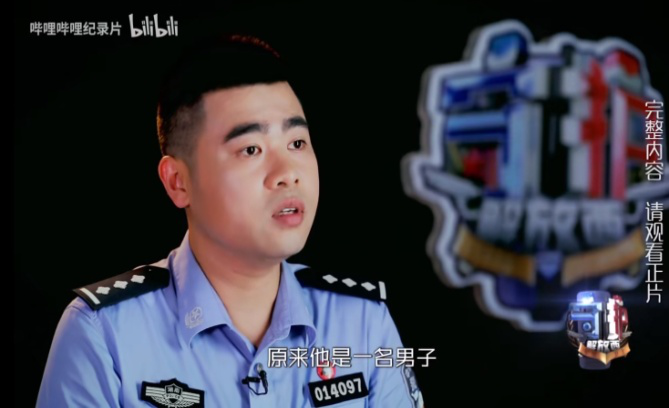 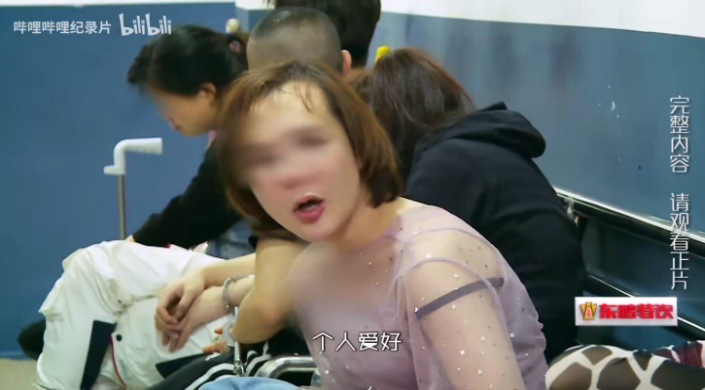 On another occasion, the police tracked the thief and found that the other party had entered an Internet cafe, so they went to the front desk to prepare to obtain surveillance video from the Internet cafe to find the location of the suspect. When the plainclothes policemen gathered around the front desk to watch the surveillance, the deity happened to pass by, and then couldn’t restrain the “watching gene” in the body, so he hurriedly got up.Look at what everyone was looking at, but was caught by the police who accidentally turned around.

“Drunk Butterflies” is a unique “product” of Liberation West at night. It is also the daily work of the police to bring people who are drunk on the roadside or drunk in public places back to the police station and restrained until they wake up. one. One day, a topless man picked up a barricade on the street and started smashing the roadside car and was dragged back to the police station by the police. Fortunately, this elder brother still retained the last trace of reason—it was his own. car. 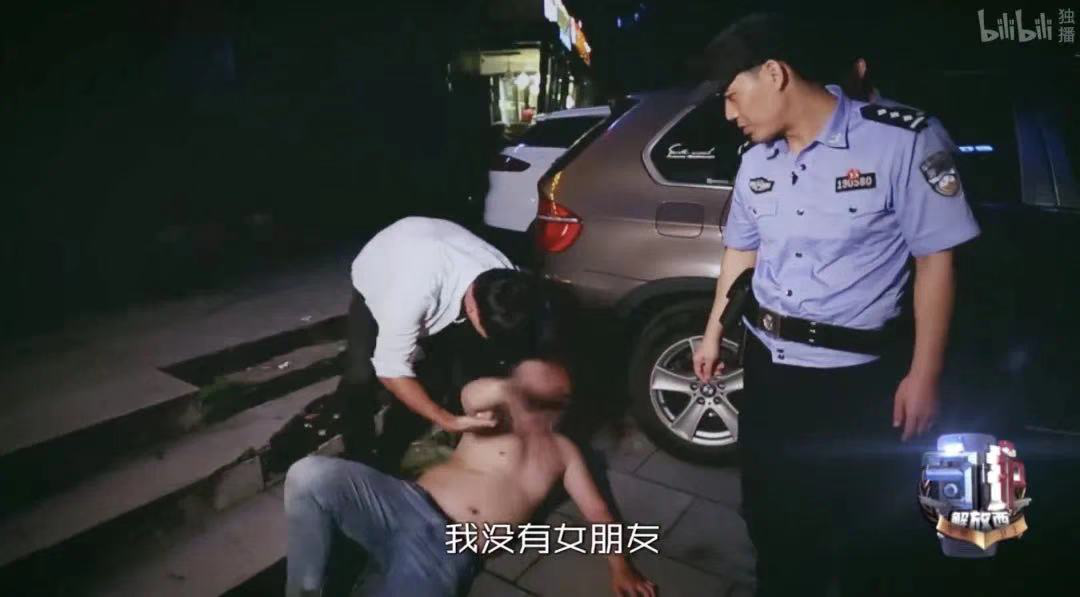 Jiefang West is located in the center of Changsha. It belongs to the Wuyi Road business district. It is only close to Pozi Street, Huangxing Pedestrian Street and other popular check-in locations. The business here is prosperous and crowded. There is a famous food and cultural street, Taiping Street, and some The bar street where people linger, the public security in this areaThe Pozi Street Police Station in the documentary is in charge. 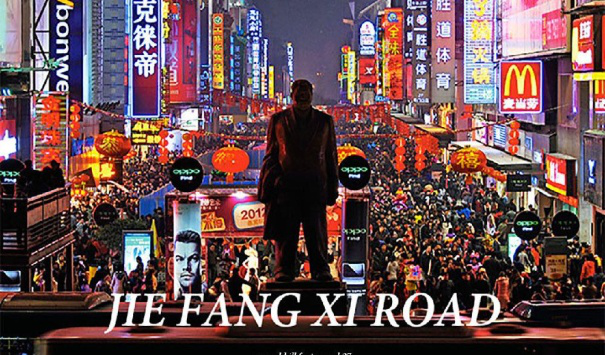 The job of the police at the Pozi Street Police Station is to face the turbulent undercurrent behind this bustling city. Some of them have worked in the police for more than ten years and have rich experience in handling cases; some have excellent interrogation skills and have the title of “Lie Terminator”; some are technical experts in the intelligence team, who can retrieve and track the suspects throughout the entire process… …

But these self-righteous, serious and professional policemen also have the loveliness of ordinary people:

The policeman, Ren Gang, is full of vigor in law enforcement, but because his Mandarin is not standard, he secretly practices speaking in front of the mirror. 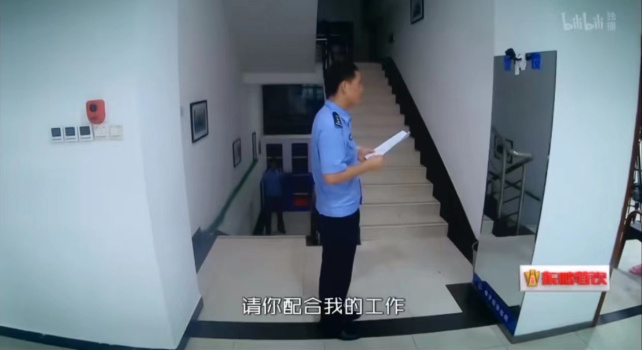 The new policewoman Xie Yating will rush up to control the suspect while pursuing the suspect, and she will also secretly worry that she cannot find her boyfriend. 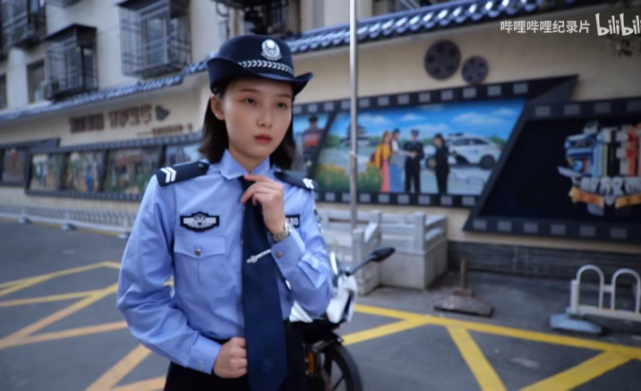 Police Officer Liu Xingyu will frequently say “telling the truth does not need to organize logic, but telling lies requires logic”, “You are a ghost, I just catch ghosts.” When shooting the promo, I did not forget to remind the photographer: “Make me handsome.” 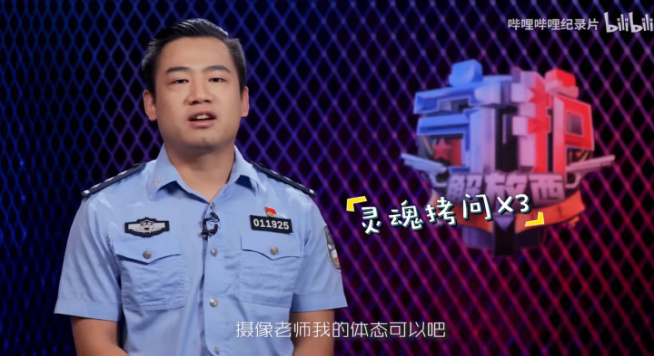 Through the lens of the documentary, the police officers who originally had a sense of distance suddenly became very close to everyone, and live and warm individuals were telling large and small incidents at the grassroots level. It depicts a Ukiyo-e on earth.

“Hello, this is my police officer ID. Please show me your ID.”

“Hello, I am a policeman from Pozi Street Police Station. Please cooperate with our work.” 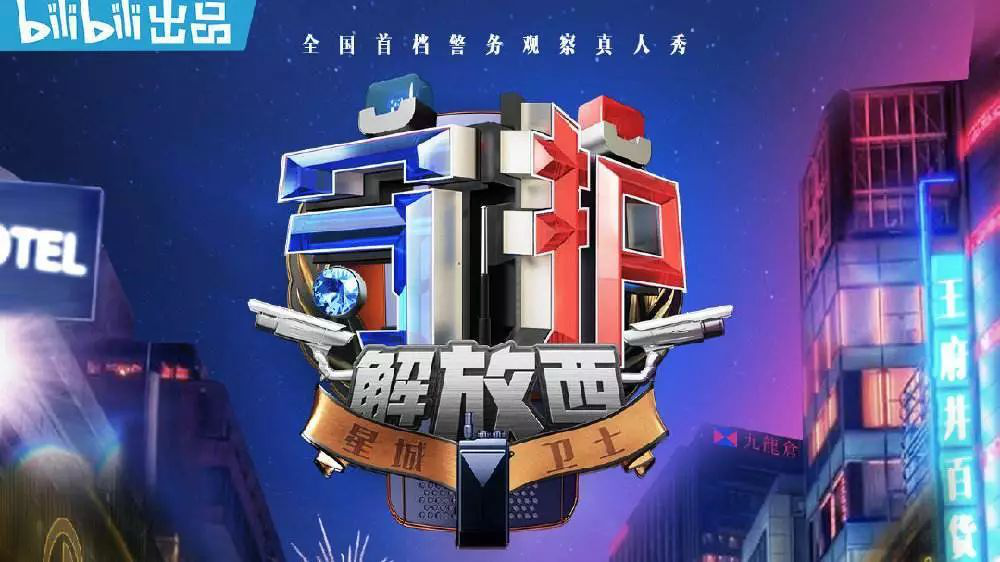 In addition to witnessing the frontline direct struggle against various illegal and criminal activities, the daily trivial matters faced by the police at the Pozi Street Police Station may also make an ordinary person feel big : Someone bought a cat in a pet shop and didn’t want it and asked for a refund. The shop was unwilling to call the police; the grandmother who lived alone couldn’t find the key and couldn’t enter the house. The police paid for someone to open the door in the middle of the night; After quarreling with his wife, he wanted to jump off the building. The police and firefighters joined forces to persuade people to come back; a middle-aged couple was so troubled because of a hundred yuan, they called the police to mediate…The busy grassroots affairs test Every grassroots policeman, but thankful for such a group of lovely people, silently guarding the peace of every place. 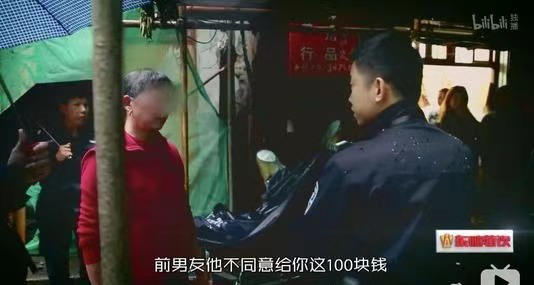 The trivial things in life, connected together, become a moving mortal song.