Some analysts believe that the increase in the cost of the iPhone 12 Pro is mainly due to the use of the 5-nanometer process for the A14 chip and the addition of the Qualcomm X55 5G baseband. 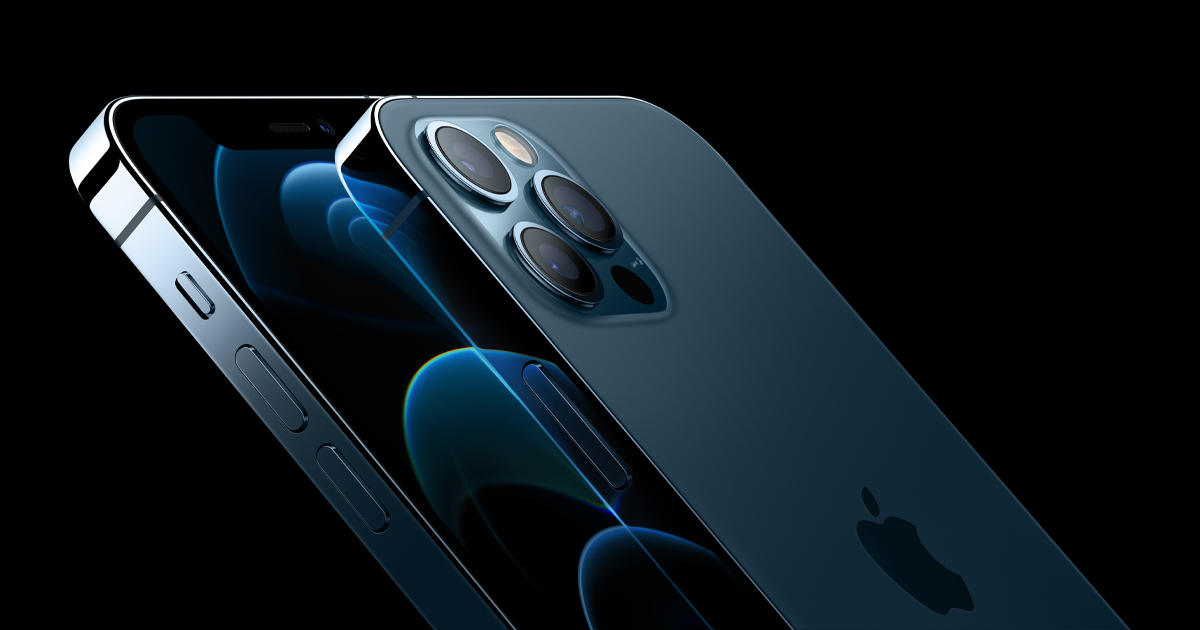 Some analysts believe that the increase in the cost of the iPhone 12 Pro is mainly due to the 5nm process used by the A14 chip and the addition of Qualcomm X55 5G baseband. The iPhone 12 series has controlled costs by canceling the included charging head and earphones and compressing battery capacity.

Recently, Apple released a new Mac series with self-developed chips. Some people think that self-research will also help Apple reduce costs. This logic is also applicable to the iPhone series. If iPhoneTake is loaded with self-developed basebands to achieve completely self-developed, which is expected to further reduce costs. Earlier news said that Apple has spent huge sums of money to acquire Intel’s mobile baseband division and is developing independently The 5G baseband is expected to be launched within three years at the earliest.

According to Counterpoint Research data, in the third quarter of 2019, the overall profit of the global mobile phone market fell by 11% year-on-year, but Apple still took 66% of the profit, Samsung took 17%, and the remaining 17% was contributed by Huawei, Millet, OV and other vendors carve up.

Comment from Chief Editor: Apple is still the most profitable company in the global mobile phone market. Apple is able to maintain high profits mainly due to the following points:

First, a strong ecosystem and software and hardware advantages make it easier to gain consumers’ favor;

Secondly, the high-end brand positioning has increased the pricing of Apple mobile phones and enlarged the profit margin. This is also the reason why domestic brands such as Huawei and Xiaomi have hit the high-end market;

Third, the obvious advantage of scale allows Apple to have higher bargaining power in the supply chain, which can significantly reduce procurement costs and lead other manufacturers…… 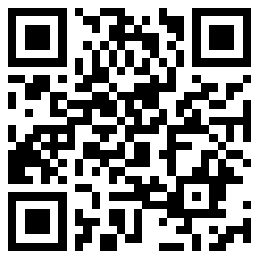