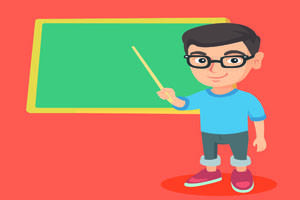 White radish has become the main choice for soup. Many recipes will have white radish, similar to radish ribs soup, etc., which are very delicious dishes. Certain special groups of people need to pay special attention to their diet, so can pregnant women eat white radish?

During pregnancy, women’s body functions and hormone levels will undergo certain changes, and various problems may occur, especially in the later stages of pregnancy. Large or improper diet leads to constipation. Eating white radish during this period can effectively help digestion, because white radish contains a lot of dietary fiber, which can effectively accelerate intestinal peristalsis.

If pregnant women especially like this food during pregnancy, it can be used as a soup,Women should drink some soups during pregnancy. It can effectively promote nutrient absorption. It can not only absorb the vitamins in the white radish, but also absorb other nutrients in the soup, which is beneficial to the fetus and the motherself.