How did this collective activity, which was originally linked to eating, drinking and traveling, become a large-scale “community death” for adults?

The confusing team building behavior we experienced in those years

Workers who have been in the workplace for many years will understand that the most common form of team building is nothing more than two.

The main meal is gatherings, where everyone eats and drinks, as well as some entertainment activities, such as board games and werewolf killings.

On the surface, it looks relaxed and harmonious, but in the actual process it is undercurrents. 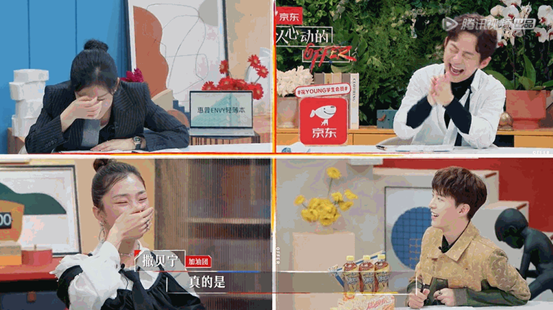 The social attributes of group-building gatherings are greater than those of dry meals. In many cases, they are not full.

Unfortunately, if you run into a department with a strong alcohol culture, it will only unfortunately increase the burden of alcohol intake.

Those who have lack of tone, always sit in the corner for a few hours, listening to the leaders sing the nostalgic old songs and square dance golden tunes over and over again.

If you are not careful, you will be suddenly named and asked to “get talent” on the spot.

More than 99% of the social fearsome people just want to disappear in this link.

But the most terrible thing is the physical training style team building.

It is very likely to take up your weekends. Assemble at your work unit at dawn and take a bus to the wilderness, and leave is not allowed.

With the release of one set of camouflage uniforms, one unpredictable project began.

For example, let people gather around a high platform, climb up hard, and then throw them down one by one.

Or a group of people gathered around a huge iron ring and pulled around.

On weekdaysThe most difficult moment for the company is nothing more than being told by the leader.

But in the team building process, you still have to endure five horses from colleagues.

The casual high-altitude project scared the staff with acrophobia to even finish the draft will.

At the end of the day, the body seems to have received 800 times of enhanced health care, and there is nothing uncomfortable on the whole body.

No matter how exquisite professional professionals are, they will change their appearance:

When I came home late at night, I pretended to post a few photos of the event with the words “rare relaxation” and “the company is all one family.” 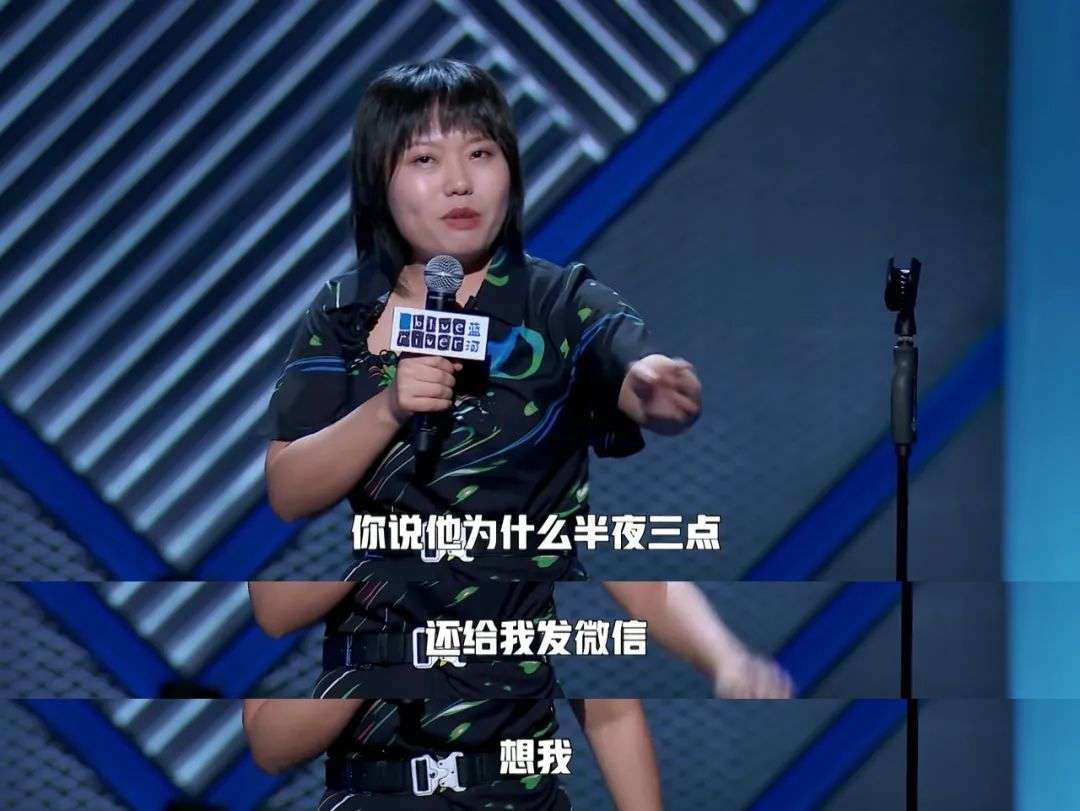 The next day, with a body that is about to fall apart, he appeared at the work station on time and started a new week of work…

After all the processes, it’s no wonder that countless people cried and screamed at the team building and didn’t want their company to organize team building activities at all:

Leader, I just want to make some money, there is really no need to stop talking!

Why is team building a favorite of Chinese bosses

It is said that because young soldiers were not used to naval warfare and were repeatedly buried on the seabed under German bombing attacks, some people came up with a set of collective training methods to improve the physical fitness and will of the recruits.

After transformation and promotion, quality development has gradually become what it is now.

Despite numerous complaints and complaints, bosses still like to incorporate it into company planning.

For the boss, the two issues for employees may be the most concerned about them.

The first is benefit.

The boss naturally hopes to maximize the benefits of the company, and in order to achieve the goal, it is necessary to increase the motivation of employees.

In management, this process is called employee motivation.

Although there are many different theories at the moment and there are different opinions on the classification of incentive models, in general, there are roughly three types: salary incentives, work incentives, and emotional incentives.