There are more diversified presentation methods on the content packaging and marketing side, and the cost performance will become higher.

A celebrity virtual image product that satisfies celebrities, fans, celebrity endorsement brands and cooperation platforms, each fulfills its own mission, and the product has value. If you can independently become a new virtual idol or virtual IP, it would be an unexpected surprise.

Today (January 20), “VogueMe” officially announced that Ling, together with Deng Ziqi, THE9 Liu Yuxin, and the new “Measuring Girl” Liu Haocun, will appear on the cover of the 2021 annual issue as a representative girl. In the future, there will be more and more collaborations and comparisons between virtual artists and three-dimensional artists. 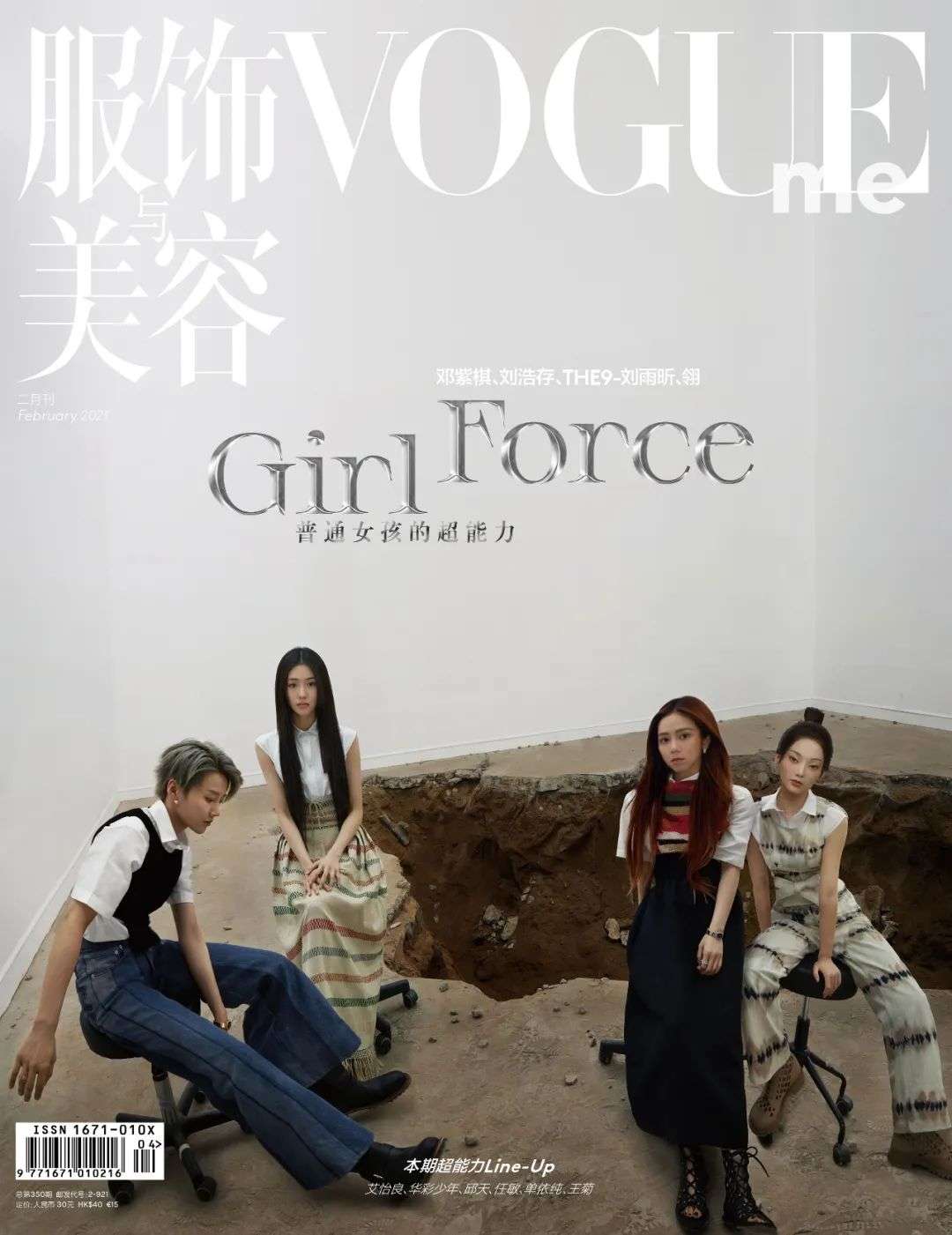 In Chen Yan’s view, he does not deny the advantages of virtual humans over three-dimensional artists. The life cycle of a virtual human will be very long. It’s not just that they “do nothing,” but virtual people can continuously learn and iterate the best visual content and skills. The iterative process is unmatched by most real people.

The emergence of three-dimensional artists can solve the problem of cold start of original virtual products. But products that rely solely on celebrity mapping will be even more bound to be bound. In the previous experience of the next life, the avatar of the artist may only be able to cooperate with the brand endorsed by the artist. However, in the virtual band NAND band that cooperated with Ouyang Nana this year, Ouyang Nana is positioned as the owner, stylist and producer of the band. This is also a new way to play the celebrity avatar track-co-creation.

Including the cooperation with Modern Sky, next year music fans are likely to see Ouyang Nana and the virtual band on stage at various music festivals in Modern Sky. But in essence, the artist and the band are independent. Under this cooperation mode, Ouyang Nana can bring out the band, while giving the band enough space to do what they should do. They are just co-signing artists from Ouyang Nana and Next World Culture, and both parties will use their own ways and channels to market the band.

“2021 will be the first year of virtual humans in the true sense.” Chen Yan revealed to You Music Research Institute that many giants will go to the virtual human track this year to create more virtual humans.Application scenarios and opportunities.

In addition to continuing virtual IP development cooperation, in 2021, Next World Culture will also cooperate with more brands to create virtual products. At the same time, at the beginning of the year, similar interactive virtual entertainment company Wave and other virtual concerts launched one after another, also let Chen Yan see another way of virtual scene content. Next-generation culture hopes to provide music content that is more like a virtual person based on its existing and cooperative virtual human IP.

At the Satellite TV Merchants Conference in September 2020, Jiangsu Satellite TV announced for the first time the two-dimensional virtual character selection “2050” created by the dual platform linkage of Station B. In the “2020 Lichee Annual Report” released at the beginning of the year, Jiangsu Satellite TV once again This trendy program is on the agenda for 2021. At that time, the next-generation culture will also bring its own virtual people to participate. 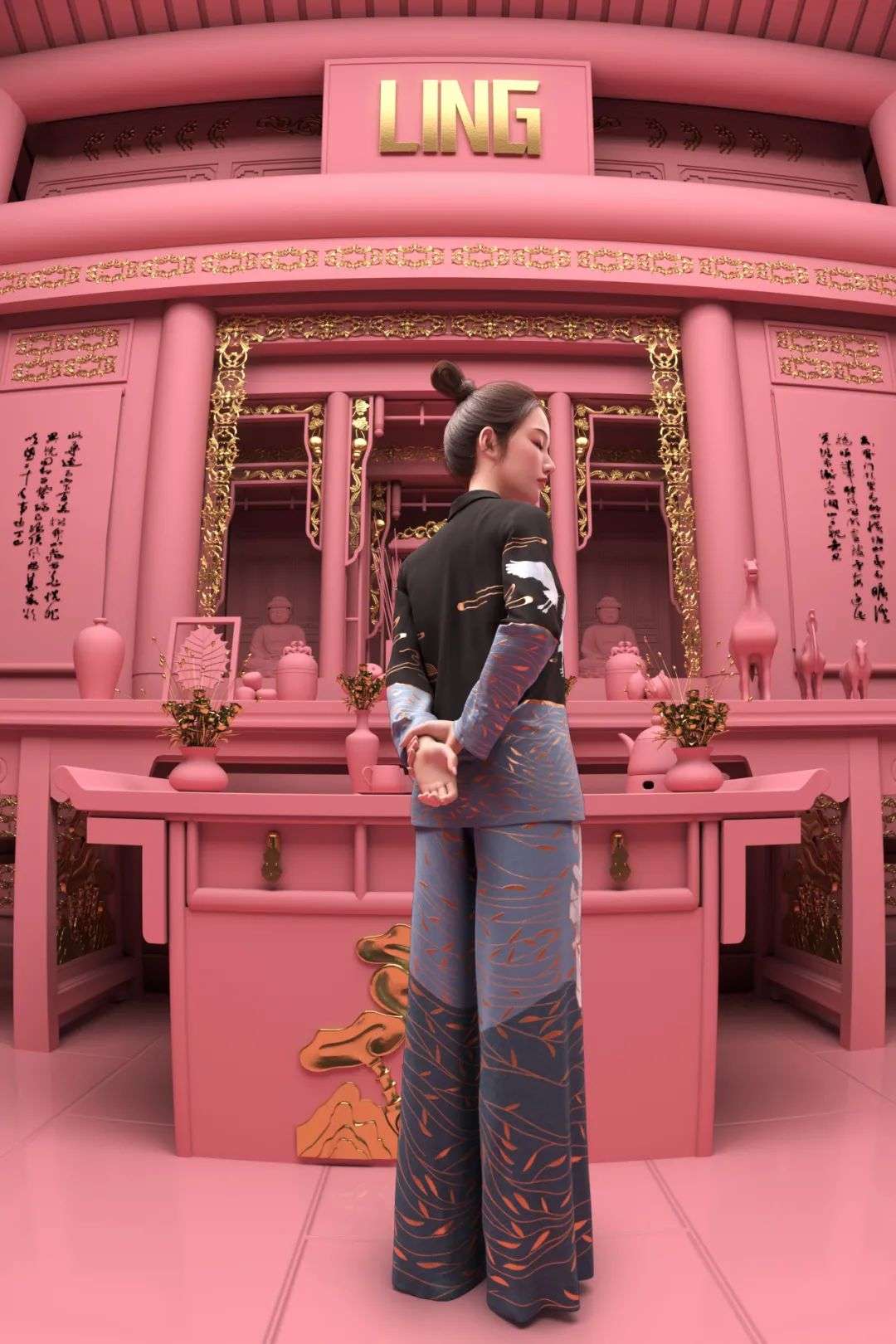 On the stage of “Chinese Youth”, Ling talked about the relationship between the three dimensions and herself, like Zhuang Zhou and Butterfly: “I come from a dream. “It is foreseeable that the major platforms and giants will begin to increase their efforts in virtual entertainment, and at the same time, more technology companies will lead the industry to expand the technological boundaries. In the future, the virtual human track will also extend more imagination and dreams.