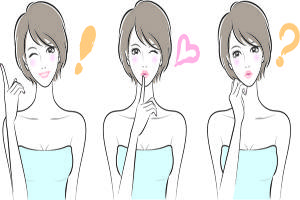 There are some men in life who don’t like to wear condoms. If they feel that they don’t feel in their married life, they will let their wives wear a ring. After wearing the ring, many women report that their menstruation is not on time before, and they are often embarrassed to postpone them. If you want to know the reason for the delayed menstruation after the upper ring, you can read the introduction below.

Delayed menstruation after the ring may be caused by inflammation of the cervical canal, local mucosal damage, or improper operation by the doctor Infection. If the menstruation has been delayed for more than 3 months, women can go to the hospital for further examinations, which does not rule out pregnancy.

There are many precautions after banding. First, women need to observe their bleeding volume and choose a suitable sanitary napkin. Secondly, you need to take anti-inflammatory drugs for a period of time after the ring is worn to avoid uterine infection. In addition, you cannot share the same room within half a month, and you must check the position of the birth control ring regularly. It may be once a month at the beginning, and then the time will increase, and it will be fine once every three months or half a year.