Batteries are setting off a global gold rush.

Editor’s note: As conditions in various aspects gradually keep up, the next 10 years are widely regarded as the decade when electric vehicles are becoming popular. The replacement of electric vehicles will bring huge business opportunities. For this reason, from established companies to start-ups to investors have set off a gold rush. They have invested manpower, material and financial resources to bet on an indispensable component for electric vehicles: batteries. Jack Ewing and Ivan Penn focused on the latest developments in batteries. The original text was published in the “New York Times” with the headline: The Auto Industry Bets Its Future on Batteries 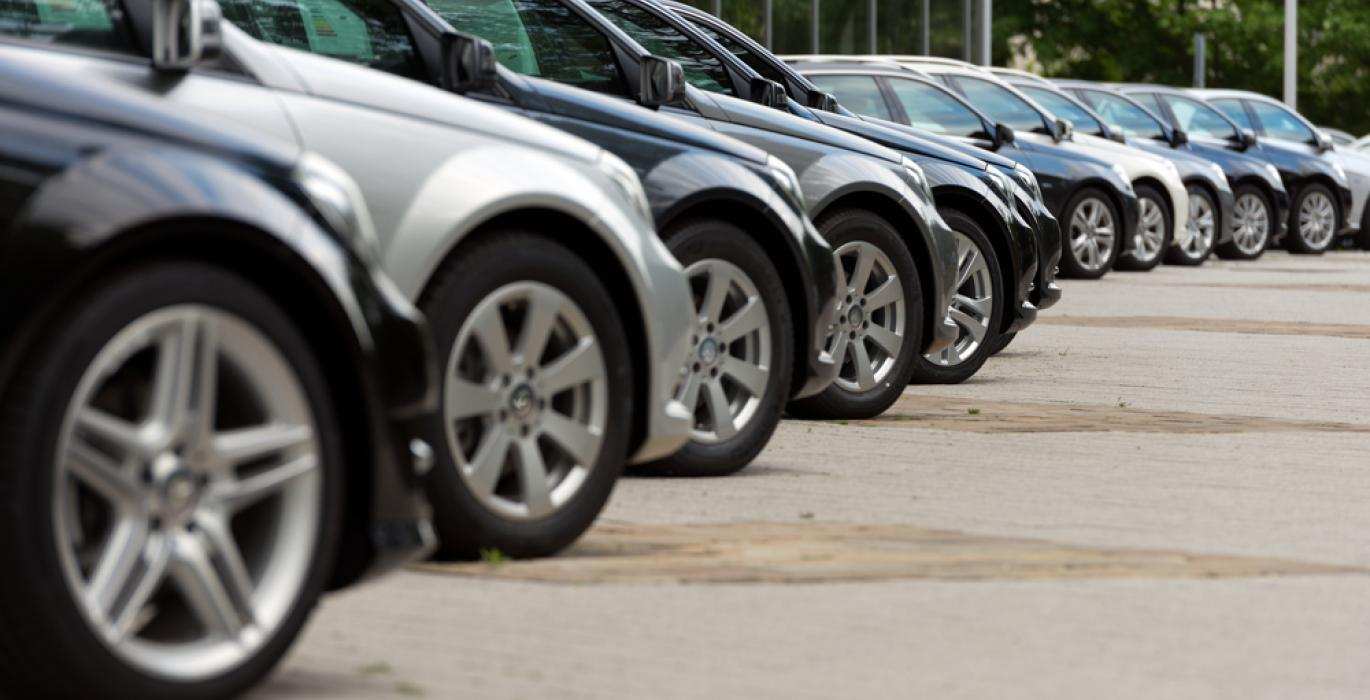 Battery is a key component of electric vehicles, driving the global gold rush

In the long run, the holy grail of the battery industry is solid-state batteries

When automakers such as General Motors, Volkswagen, and Ford Motor make bold commitments to transition to an electrified, zero-emission future, one thing becomes obvious: They will need a lot of batteries.

This indispensable component has been in short supply, promoting a global gold rush. Investors, established companies, and start-up companies are rushing to develop technology and set up production of millions of electric vehicles. Factory needed for cars.

For a long time, the battery, which has been considered one of the most boring auto parts, may now have become the most exciting part of the auto industry. In the past 50 years, the automobile manufacturing industry has not undergone fundamental changes and has almost no profitability, but the time for innovation in the battery industry is ripe. The pace of technological development is reminiscent of personal computingFund to support battery manufacturing and research.

Accenture, a consulting company, said that this is in addition to the more than 60 billion euros that European governments and automakers have already committed to investing in electric vehicles and batteries. Tesla will receive some government funding to reward the company’s decision to set up a factory near Berlin.

According to President Biden’s concern about climate change and his love for electric vehicles, the United States is also expected to promote the development of the industry. In a campaign advertisement last year, Biden, who owns a 1967 Chevrolet Corvette, said that if GM decides to build an electric car, he expects to drive an electric version of that car.

Several battery plants in the United States are in the planning or construction phase, including a plant established by General Motors and LG in Ohio. However, analysts say that the US federal government’s incentives for electric vehicles and battery production have Creating a thriving industry is essential. Government-sponsored researchers and US companies like QuantumScape and Tesla (the company outlined its plans to reduce costs and improve battery performance last fall) will also make technological progress.

Margaret Mann, team manager of the Center for Integrated Mobility Sciences of the National Renewable Energy Laboratory under the U.S. Department of Energy, said: “There is no doubt that China will vigorously promote manufacturing and new development.” When she came to the United States to make progress in the field of battery production, she said: “I am not pessimistic. But I don’t think all the problems have been solved yet.”

Entrepreneurs in this field say that this industry is still in its early stages of development, and American companies may still surpass the Asian producers that currently dominate the industry.

QuantumScape is a battery company headquartered in San Jose, California. Its CEO Jagdeep Singh said: “Today’s batteries are uncompetitive. Batteries have huge potential and are vital to the renewable energy economy, but they must change. It’s better.”

In most cases, all the money invested in battery technology is good news. This is the use of capitalism to solve global problems. However, this reshuffle of the auto industry will also cause harm to some people, such as companies that make parts for diesel locomotives and trucks, or automakers and investors who have bet on the wrong technology.

Most experts are convinced that the demand for batteries will promote China’s development. Most of the metals used in batteries will be refined in China, and more than 70% of the batteries will be produced here. According to the forecast of Roland Berger, a German management consulting company, despite the ambitious expansion plans in Europe and the United States, China’s control of battery production will only loosen slightly in the next decade.

Freyr is building a battery factory in northern Norway, intending to use the region’s abundant wind and hydropower to generate electricity. The company’s chief executive Tom Einar Jensen said that battery production has “far-reaching geopolitical influence“. He also added: “The European auto industry does not want to rely too much on imports from Asia, especially China.”

As part of the proposed merger with Alussa Energy Acquisition Corp (shelf company), Freyr plans to raise US$850 million. The transaction was announced in January, allowing Freyr to be listed on the New York Stock Exchange. The company plans to use technology developed by 24M Technologies to manufacture batteries.

The first task of the battery industry is to make batteries cheaper. Srinivasan said that the cost of electric car batteries for mid-sized cars is about $15,000, which is about twice the price that electric cars can accept for the public.

Roland Berger stated that cost savings can be achieved through dozens of small improvements (for example, producing batteries near a car factory to avoid transportation costs). In addition, due to the low efficiency of the manufacturing process, about 10% of the materials used to manufacture the battery are wasted.

However, in a recent study, Roland Berg also warned that increased demand may push up the prices of raw materials such as lithium, cobalt, and nickel, thereby offsetting some of the efficiency gains. The auto industry is competing with power companies (requiring batteries to store intermittent wind and solar energy) and other energy companies for batteries, further driving demand.

Jason Burwen, interim CEO of the United States Energy Storage Association, said: “There may be a shortage of supply this year.”

In order to realize the use of cheaper and more common materialsTo replace expensive minerals, a number of new companies have emerged. OneD Material in San Jose, California is one of them. The material that the company makes for anodes looks like used coffee grounds. This material is made of silicon, which is abundant and cheap, reducing the need for rarer and more expensive graphite.

Companies such as Toyota Motor Corporation have invested heavily in this technology and have successfully manufactured some solid-state batteries. The difficulty lies in mass production of this battery at a reasonable cost. The reason why QuantumScape can arouse everyone’s excitement is also because the company claims to have found a material that can solve one of the main obstacles to the mass production of solid-state batteries, that is, once a defective battery is easily short-circuited.

Nevertheless, most people in the industry still expect solid-state batteries to be widely used around 2030. Tesla CEO Elon Musk said in a recent conference call with analysts that mass production of batteries is “the most difficult thing in the world. It is easy to make a prototype. But mass production is very Difficult.”

One thing is certain: Now is a good time to study for a degree in electrochemistry. Those who understand the properties of lithium, nickel, cobalt, and other materials treat batteries as they write software to computers.

For example, Jakub Reiter, who grew up in Prague in the 1990s, has always been fascinated by battery chemistry since he was a child, but at that time this career seemed to be irrelevant.

In 2011, Reiter went to Germany to study for postgraduate studies, and was hired to BMW by a headhunter because the latter wanted to understand the basic science of batteries. Last year, InoBat poached him again, hoping that the latter would help the company build a factory in Slovakia. This is where Volkswagen, Kia, Peugeot and Jaguar Land Rover all have production bases.

Reiter is now the scientific leader of InoBat, whose technology allows customers to quickly develop batteries for different purposes, such as low-cost batteries for commuter cars or high-performance batteries for sports cars.

Reiter said: “Twenty years ago, no one cared about batteries.” But now the competition is fierce, “This will be a big battle.”