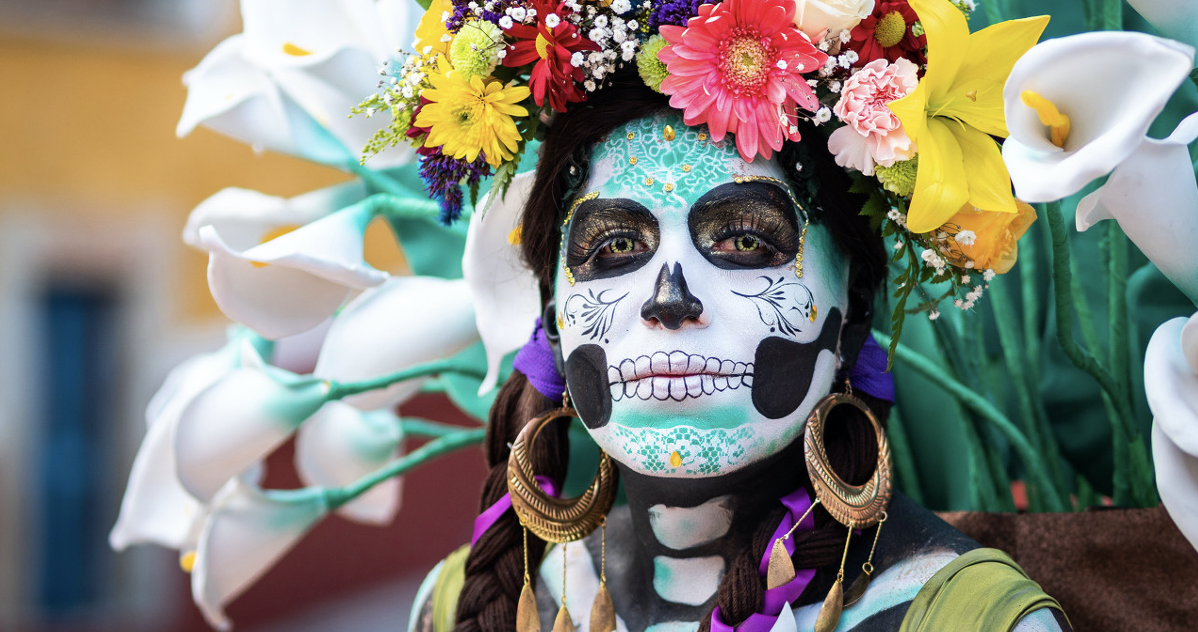 According to Reuters on February 23, the Southeast Asian e-commerce platform Shopee has launched an app in Mexico a few days ago, officially entering the Mexican market.

It is reported that the services provided by Shopee in Mexico will be similar to its platforms in Southeast Asia and Taiwan, aiming to allow Mexican users to enjoy the same shopping experience as users in other markets. The platform will include categories such as electronic products, toys, clothing and household goods. In addition, Shopee will provide free delivery services for Mexican users.

This is another move that Shopee made in the Latin American market after entering Brazil in October 2019. It is reported that in the early stage of Shopee’s landing in Brazil, the platform was not open to all sellers. Instead, it adopted an invitation system, inviting some “high-quality” sellers to take the lead to settle in to “brighten up the brand.” When facing Brazilian local consumers, Shopee still adopted a localized strategy. For example, it launched a Portuguese app for Brazilian consumers and invited the well-known Latin American sports star Ronaldo to the platform.

Mexico: A fertile ground for e-commerce across the ocean?

For many people in the country, when it comes to Mexico, most people may think of the warm and tearful “Dream Traveling”, the Maya culture famous for the “Doomsday Declaration”, or the fragrant and crispy tortillas. But what kind of land is Mexico for e-commerce platforms that go to the gold rush?

From the perspective of Internet usage, among the 128 million population, Mexico has 89 million active Internet users. According to AMIPCI’s statistics, Mexicans spend an average of more than 7 hours on the Internet every day. In addition, as the “back garden” of the United States, the consumption habits of consumers in this country have also been influenced by American consumption concepts. In addition, the various infrastructures of the Mexican e-commerce market are becoming more mature, and consumers’ acceptance of online shopping Also getting higher.

In addition, the raging epidemic has undoubtedly brought development opportunities to the Mexican e-commerce track. Under the influence of the epidemic, isolation at home has become the norm in people’s lives, which has caused many consumers who were previously unwilling to shop online to change their shopping habits. This is also the reason for the rapid development of Mexico’s e-commerce in 2019-2020. Research shows that in the next four years, the Mexican e-commerce market is expected to grow at a compound growth rate of 6.5%, and the market size will reach 21.8 billion US dollars by 2024.

Overall, for e-commerce players, whether it is the demographic dividend or the purchasing power of consumers, the penetration rate of the Internet, and the acceptance of online shopping, Mexico is an “ideal worthy of deep cultivation country”.

The Mexican market is also a “hard bone” 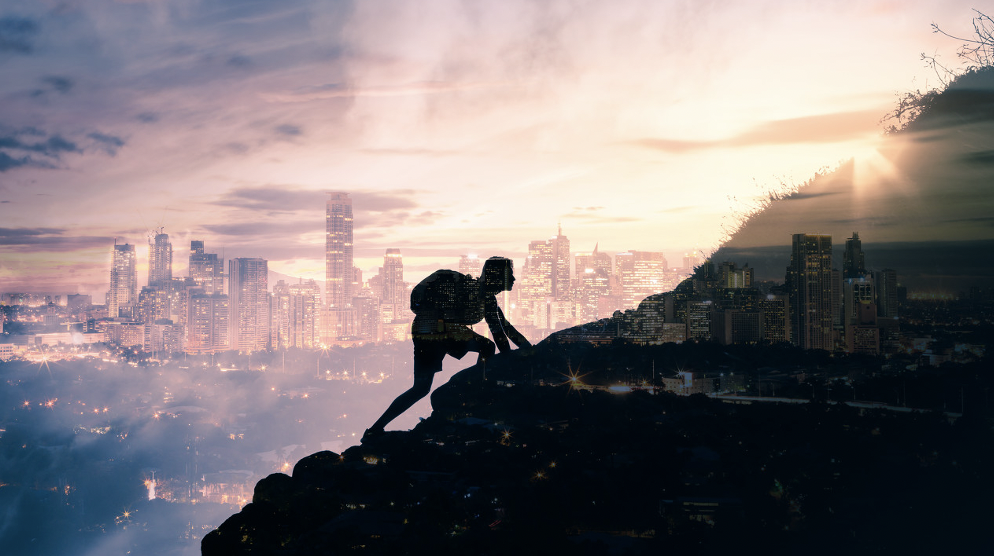 First of all, for Mexican consumers, they are still more inclined to pay in cash. According to statistics, one third of the people in Mexico still have no bank accounts. The reason is that many Mexicans still have concerns about the potential security risks that may arise from publishing personal information on the Internet and paying through the Internet. Therefore, for cross-border e-commerce sellers of Nuggets in Mexico, whether they can accept cash payments is still a problem to be solved.

The second is logistics and transportation. For Asian e-commerce platforms, Latin America is really a faraway place, and various problems will arise in the transportation link. For example, Mexico is very strict in import customs clearance, inspection, taxation, and certification. If you are not careful, you will face seizure. In addition, Mexico’s logistics infrastructure, especiallyThe infrastructure in remote areas still needs to be improved, and the radiation range of express delivery is still not wide enough, which also leads to low transportation efficiency and high freight. In this regard, according to Reuters, Shopee will provide free delivery services to Mexican consumers, but it is still unable to guarantee transportation efficiency.

In addition, Mexico is also a market full of experts. According to statistics, in the Mexican market, there are celebrity brands like Mercado Libre Mexico that have over 100 million monthly visits, as well as the popular local “old brand” Coppel, as well as AliExpress, Amazon, and Walmart, which have high reputations in Mexico. , Best Buy and other giants. In the face of these powerful predecessors, if platforms such as Shopee want to gain a firm foothold, in addition to targeting the appetite of Mexican consumers and achieving localization as much as possible, it is also crucial to attract more sellers to the Mexico station.

As of press time, Shopee has not made any comments on the launch of the APP in Mexico and the subsequent strategic deployment.

For reports, communication with authors, business cooperation, submission and reprinting, please scan the QR code below to follow the official account “Going to Sea”, click the menu bar-contact us-cooperation requirements, scan the code to fill in the form, and contact us. 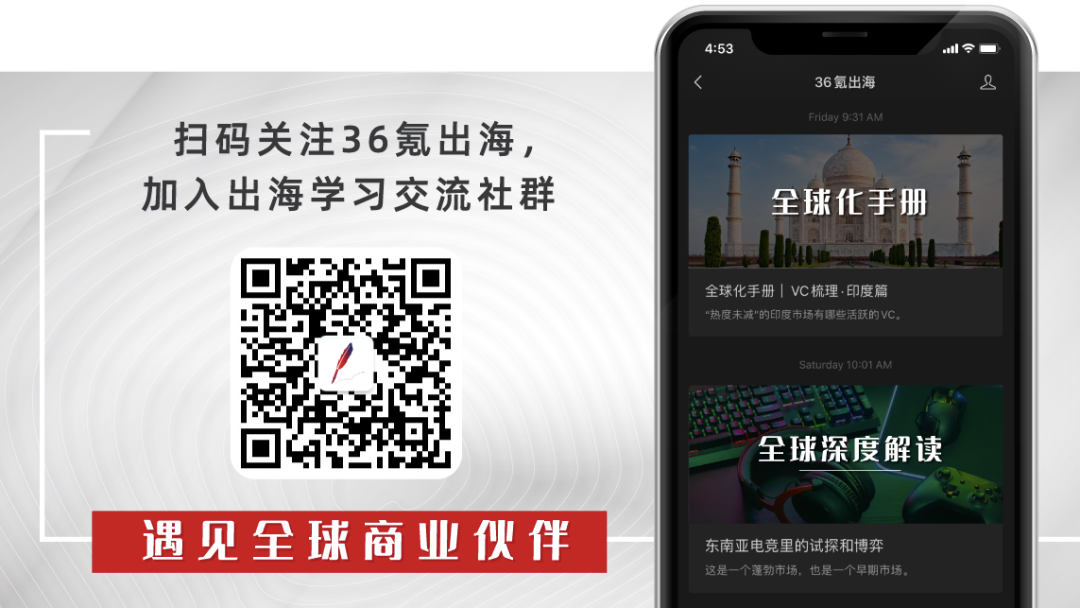