In the Internet market in the world, Apple is undoubtedly the name that has not been bypassed. Almost every month, Apple has a lot of hot search news, but the recent news of Apple has made people a little bit Many people say that on the anniversary of Steve Jobs’s birthday, Cook, with a high end-of-year award, made Apple what he hates most. If you compare the company to an individual, Apple is undoubtedly a middle-aged person. It is indeed no longer a juvenile frenzy, and it seems that it is only a matter of time before it becomes “greasy”. 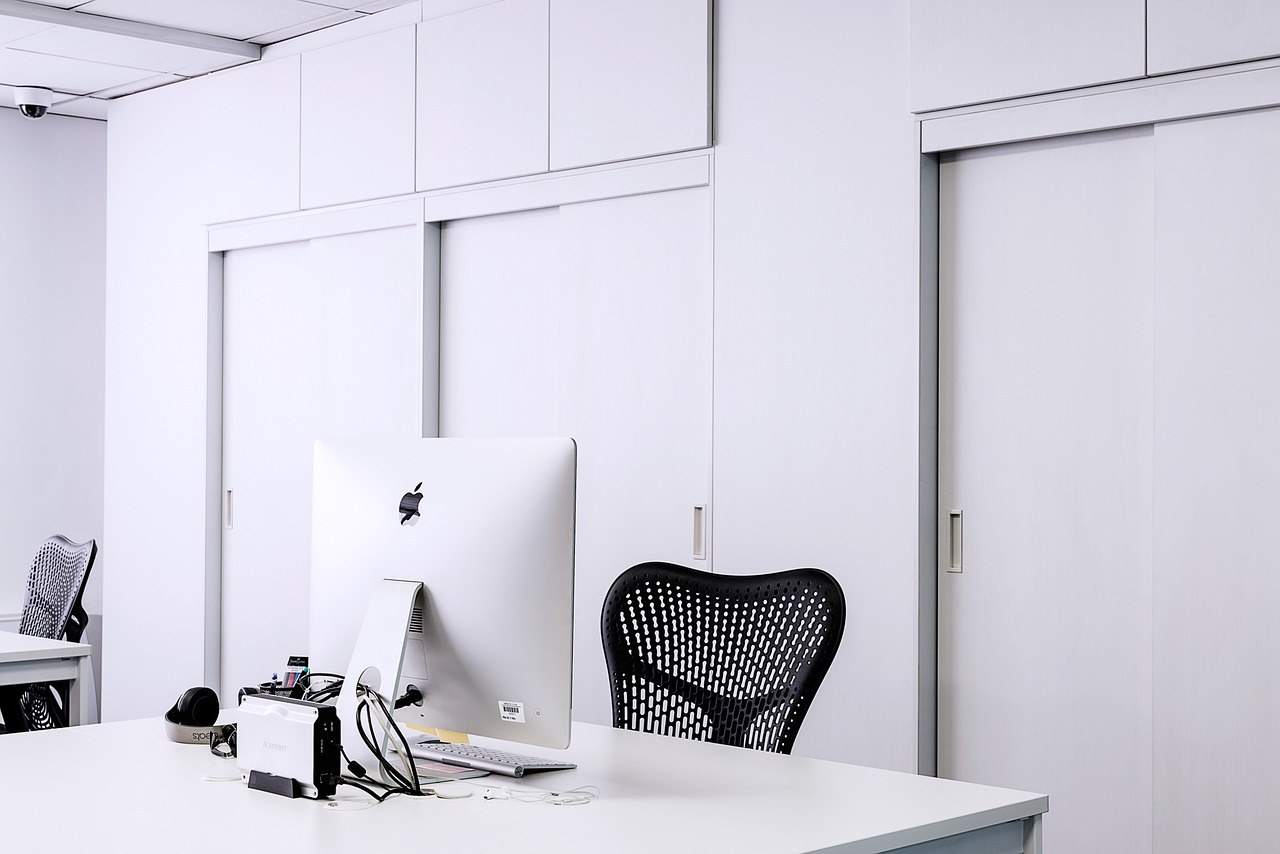 I. Apples from middle-aged people

On February 27th, Apple was defended. According to a report by Red Star News, a Shanghai user sued Apple and Apple Computer Trading (Shanghai) Co., Ltd. to the court on the grounds of “abuse of a dominant market position.” The Red Star Capital Bureau learned from the user’s lawyer Wang Qiongfei, Zhejiang Kenting Law Firm, that the case was accepted by the Shanghai Intellectual Property Court in February 2021 and is currently awaiting trial. According to the indictment, Apple user Jin Xin claimed that Apple charged high commissions in the App Store, forced tying Apple Pay and other restricted transactions, refused transactions, and filed a compensation of 100,000 yuan and a public apology.

Not long ago, Apple’s news was also endless. According to Tianji.com’s report, according to the latest news, the Dutch antitrust agency is about to end its investigation and make a penalty decision against Apple. This may be targeted at the entire Apple App Store. The world’s first regulatory decision. This means that among the many countries and regions that have conducted antitrust investigations on Apple, the Netherlands may become the first country in the world to issue antitrust rulings on Apple’s actions. 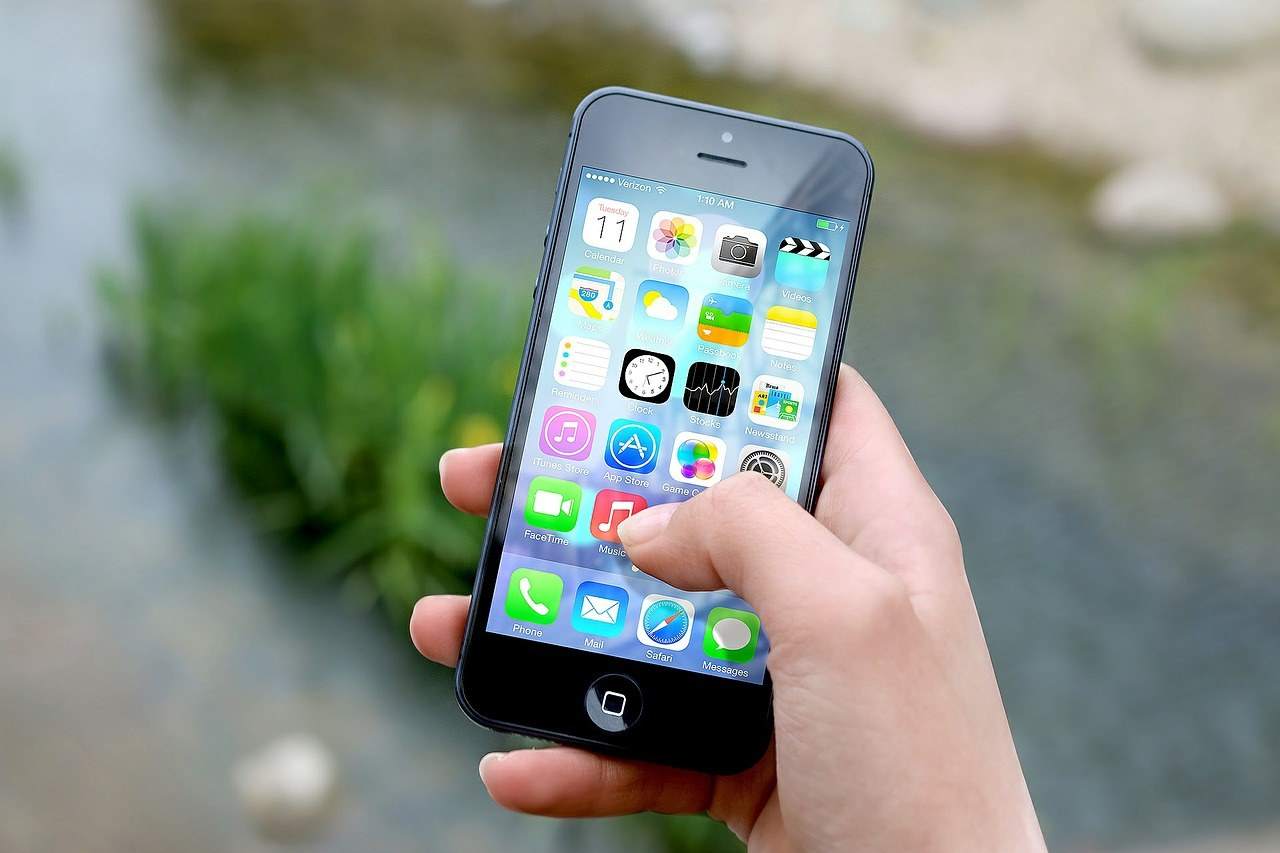 Looking at the market value again, on February 7, Apple’s market value broke through 2 trillion and reached a high of 2.2 trillion. Although there have been some corrections recently, Apple’s market value has doubled compared to when Jobs passed away. Times, statistics show that since Cook took control of Apple in 2011, the return on investment of Apple shareholders is as high as 867%. . It is also due to the good sales of Apple and the market value of Apple repeatedly reaching new highs. Therefore, Apple’s shareholders voted to agree to the salary incentive plan of the company’s management. According to this plan, Cook will be rewarded with 1 million shares of Apple stock. According to today’s closing price of US stocks, this year-end bonus is worth 125 million U.S. dollars (approximately 800 million yuan). 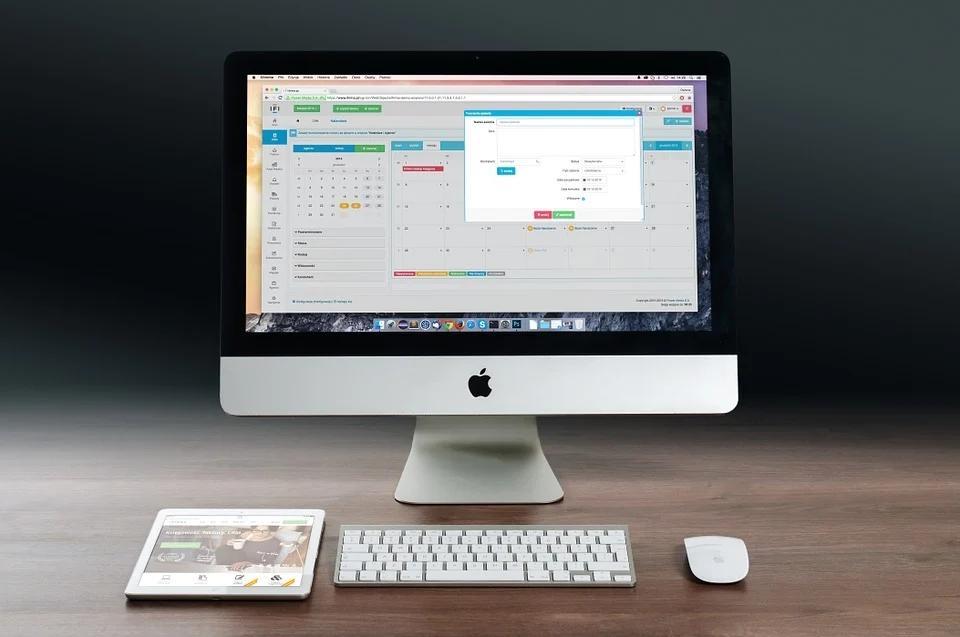 Second, why did Apple become what it hates most?

We carefully study Apple’s development process, and we can actually divide Apple into several distinct stages:

The first stage, from when Jobs founded Apple to when Jobs was kicked out of Apple. Apple can be said to be in its infancy. At that time, Apple grew rapidly like a baby, and formed a huge market competitiveness in the personal computer market within a short period of time, thus establishing Apple’s position in one fell swoop.

In the second stage, when Jobs left Apple, Apple was like a young man in a period of youthful confusion. At this time, Apple did everything. You can see Apple brand shoes, Apple brand T-shirts, etc. It makes people feel a bit like the Antarctic people in China today, confused and not knowing their direction. 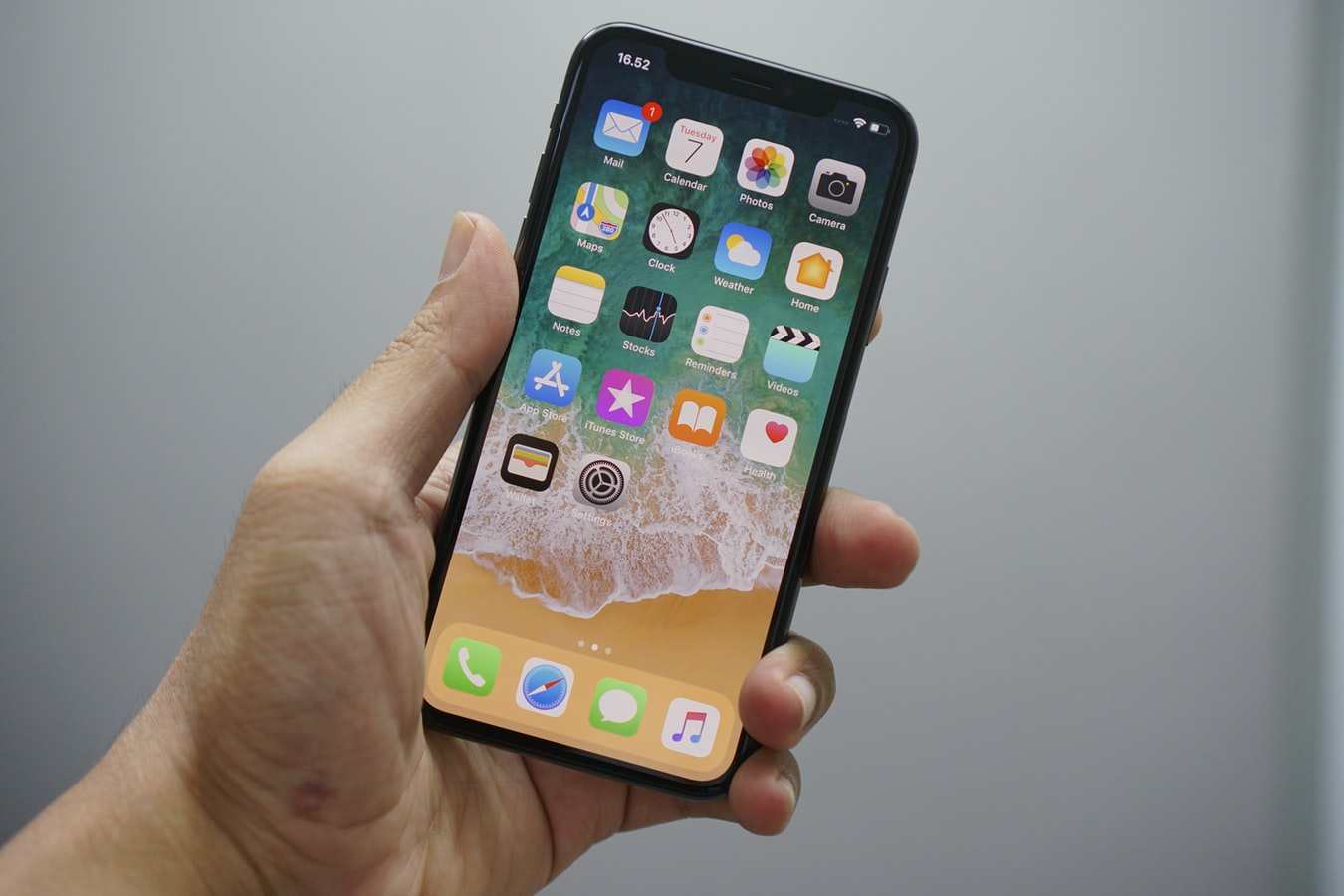 In the third stage, Steve Jobs returned to Apple to re-emerge. At this time, Apple was in a young stage. He walked out of his own period of confusion and began to enter the university into the fast lane of development. iPod, iPhone, iPad, etc. turned out to make Apple Become the leader of the world technology market, there will be countless people doing everything AppleFollow, because Apple is the trend and the direction.

In the fourth stage, since Cook has taken charge of Apple, Apple has almost no market highlights and new products. Every press conference makes it difficult to raise the slightest interest. However, it is undeniable that the current Apple is going really well. Stable, the market value is all the way to a new high, sales and profit levels are also remarkable, but is this kind of Apple what you want? 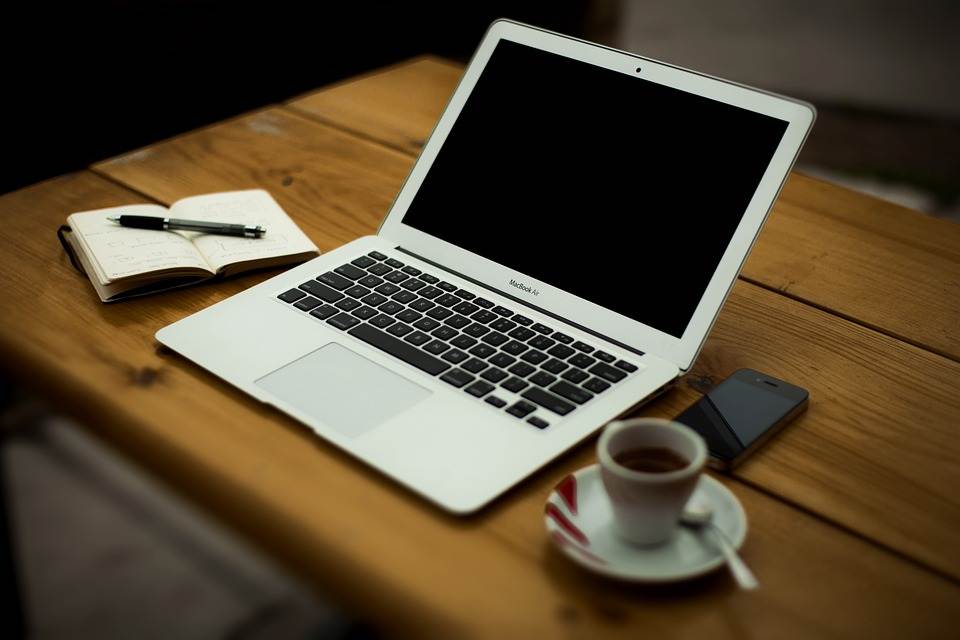 Why did Apple become what it hates most?

First of all, there is only one Steve Jobs in the world but there is an Apple that needs to be renewed. In fact, no one needs to say how great Jobs is. It turned things around and created an era of smart phones, smart tablets, and smart wearable devices. But the problem is that Jobs is gone and God is looking for a mobile phone. Under such circumstances, it is actually impossible for Apple to find a second Jobs anymore, so the previous set of Jobs was to create a product to start a new era and then continue to pay dividends. When the dividends are almost eaten, they will create a new product. The gameplay of the system can only be used by Jobs, maybe Musk can also, but at least Apple does not have such a leader now, but what should we do if such a large empire needs to develop? Apple wants to continue its life, but there is no second Jobs, so Cook gave his answer: mediocre but steady. I believe that everyone has seen that Apple’s products almost have a standard template: a new product was released, which was criticized by the entire Internet market for nothing new, poor cost performance, and IQ tax, but every time it was beaten by sales. In fact, this is Apple’s current gameplay. It does not seek innovation but seeks stability. Apple is like a money-making machine without a trace of emotions. It is so stable and horrible every day that Buffett, who has been heavily involved in Apple, made a net profit of 300 in seven months. More than billions of dollars, but I have to admit that this kind of Apple is indeed a state that can survive for a long time. This state is in line with the state of all long-term profitable excellent companies, and it is indeed in line with Apple’s current needs. 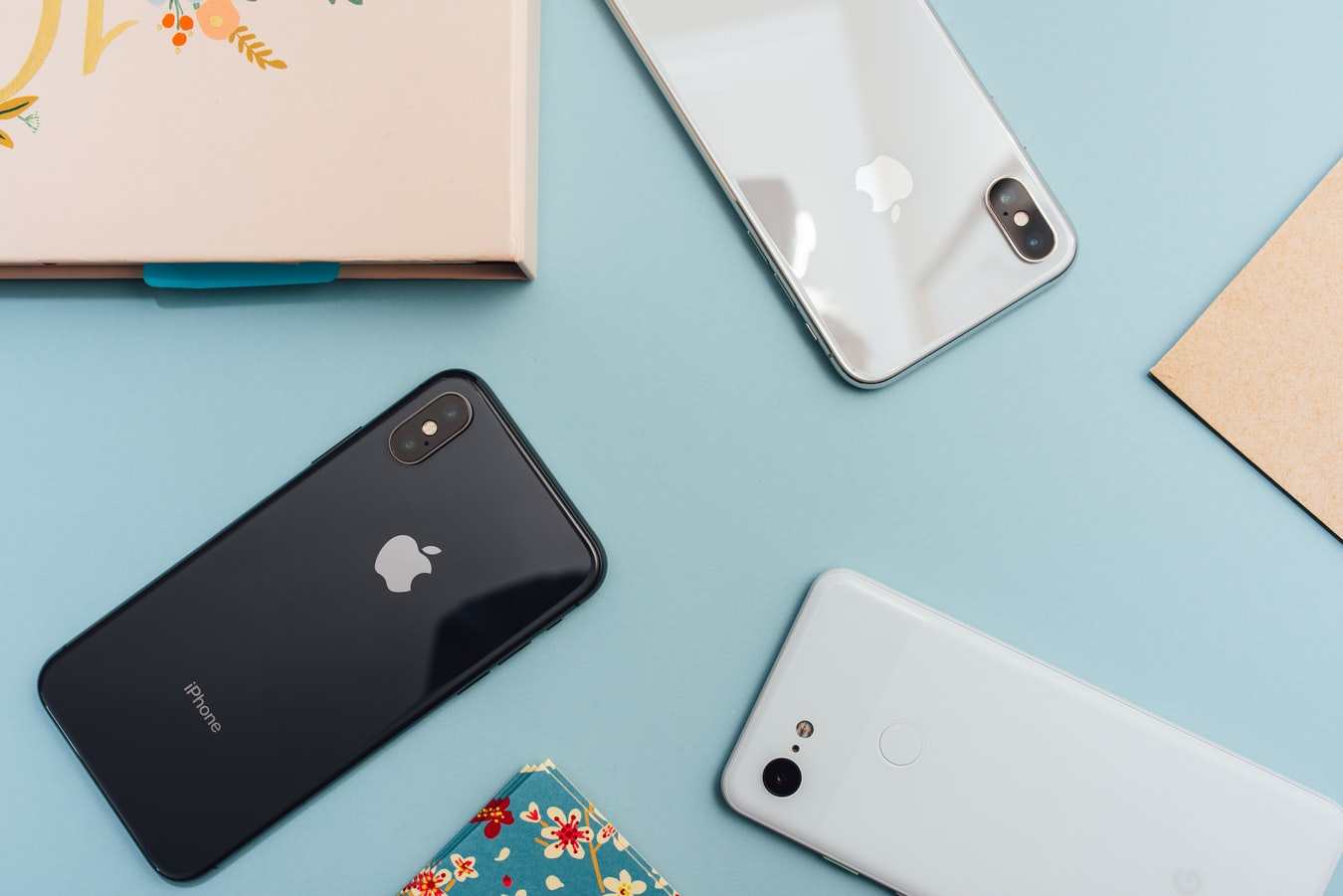 Secondly, diversified sources of income make Apple more stable. In fact, as we said before, Apple had a lot of default dark moves in the Jobs era, but Apple was too successful at that time. Jobs didn’t need to use this way of making money, but with the timesFor development, Cook can be said to slowly start Apple’s dark game step by step, thereby forming Apple’s revenue moat. Indeed, most of Apple’s main force is still relying on the iPhone, but we can see that the iPhone has played a role in Apple over the years. The dominant position in the market is actually declining. Today, the iPhone’s contribution to Apple’s revenue has fallen below 60%, but other things are rising rapidly. This is Apple’s service system, except for the Apple tax that everyone has been complaining about. In addition, Apple’s music, payment, news, games, and other businesses have gradually risen. Although their proportion is not as high as that of the iPhone, Apple’s service revenue is growing rapidly. These increased revenues will allow Apple to form a double pillar of hardware and Internet. Supporting the pattern, which undoubtedly can effectively help Apple to further stabilize its development. 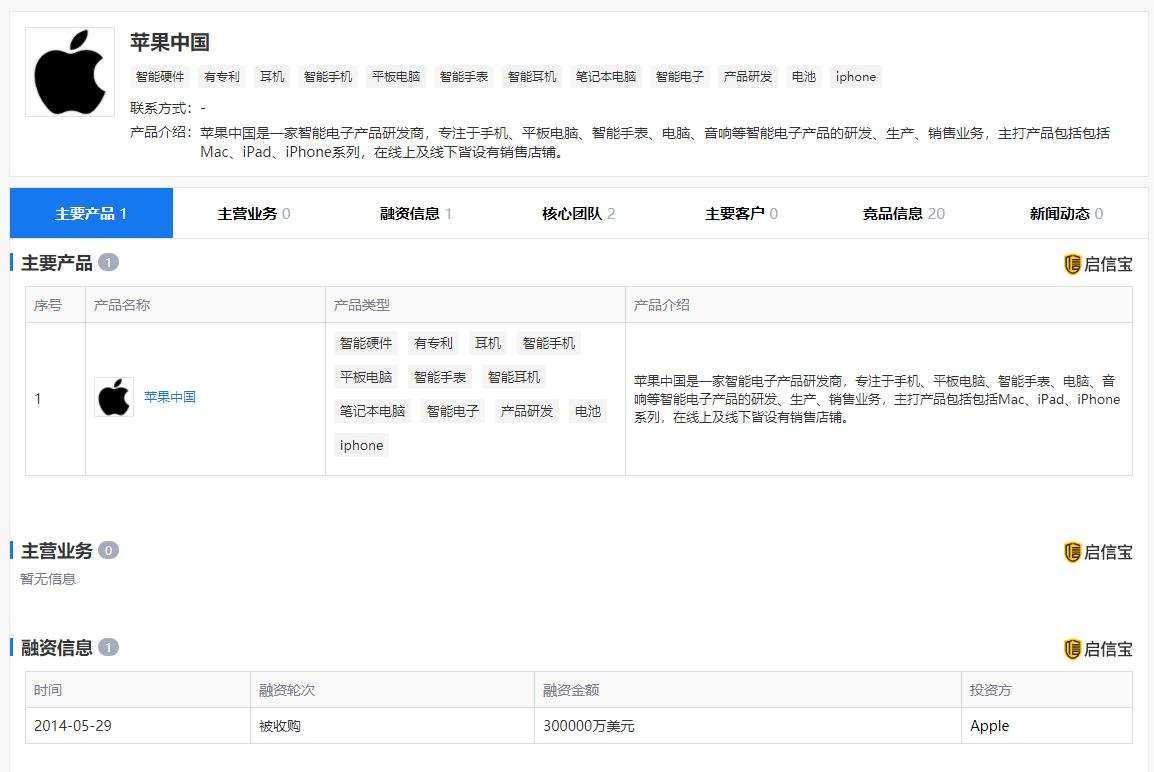 Third, Apple is no longer the Apple of the year. The previous Apple was actually more like an obvious Internet company. All business was conducted in accordance with the logic of the Internet, but now Apple is actually changing its business logic, just like the investment logic of Warren Buffett, a company that he doesn’t understand. Resolutely not investing, but Buffett has invested heavily in Apple. The root cause is that Buffett has identified Apple’s logic. This is consumer products. In an interview in 2018, Buffett said: “Apple makes its products indispensable. I am very I like Apple’s performance and the way of thinking of their management. I buy Apple stocks to keep holding them.” In fact, this is Buffett’s logic. Apple is no longer the Apple of the year. It is a clear consumer goods company. As indispensable as Coca-Cola, under such circumstances, it is not Buffett that has changed, but Apple has changed.

Apple has indeed changed, becoming more “greasy”, but I have to admit that the current Apple is indeed what a long-term company should have.