The new generation of iPhone is exposed again.

For Apple, iPhone X is a smart phone of extraordinary significance. The suffix X refers to the Roman numeral 10, which means that Apple’s tenth anniversary is a masterpiece.

On this model, we saw Apple adopt the full-screen design of bangs for the first time, and introduced the Face ID (face recognition) function, which brings a brand new product experience to users. That is, starting from the iPhone X generation, the subsequent digital series models all use Liu Haiping.

The latest report released by Tianfeng International analyst Ming-Chi Kuo shows that Apple will abandon Liu Haiping in 2022 and switch to a centered digging screen. If the news is true, it means that this year’s new iPhone may still use Liu Haiping, and next year it will use a centered punch screen. In other words, Apple may not launch a real iPhone without bangs in the next two years.

The iPhone without bangs in the minds of users is that the front of the fuselage uses a complete screen. Although the front lens is not visible on the surface, it also has the front camera function. Of course, it is not a lifting front lens, but an iPhone with an under-screen camera. The overall appearance is the same as the following rendering. 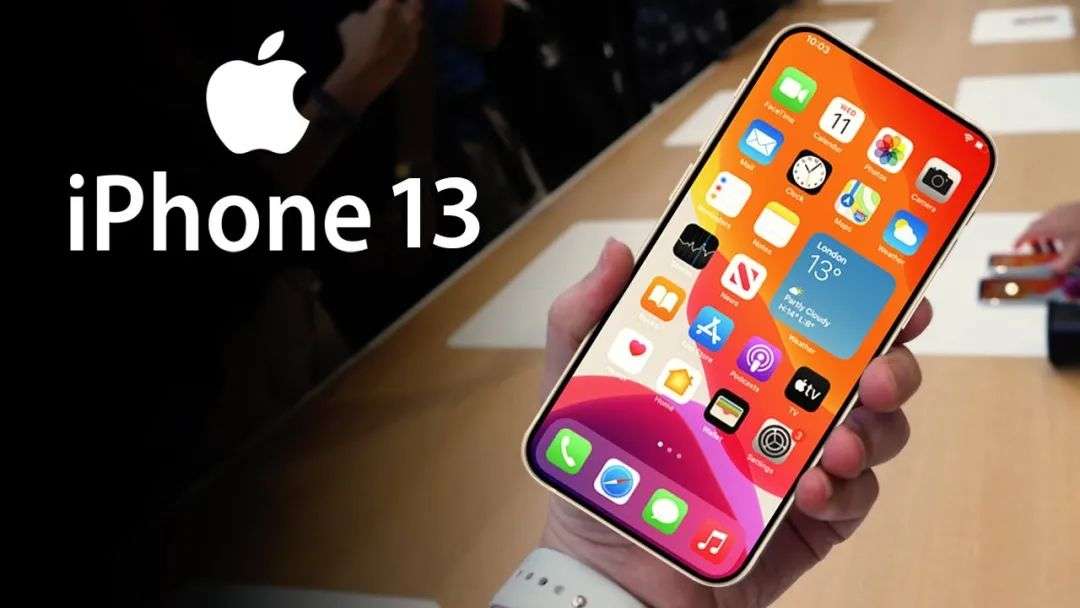 According to rumors, Apple will launch a new iPhone with a centered hole-digging screen next year. Theoretically, it also cancels the notch design, but there is still a certain gap between this and the user’s ideal iPhone without notch.

Compared with Liu Haiping, the digging screen does have a higher screen-to-body ratio, but there is still an incomplete display area on the screen, especially when playing games or watching movies.It will make you feel more uncomfortable the more you look. 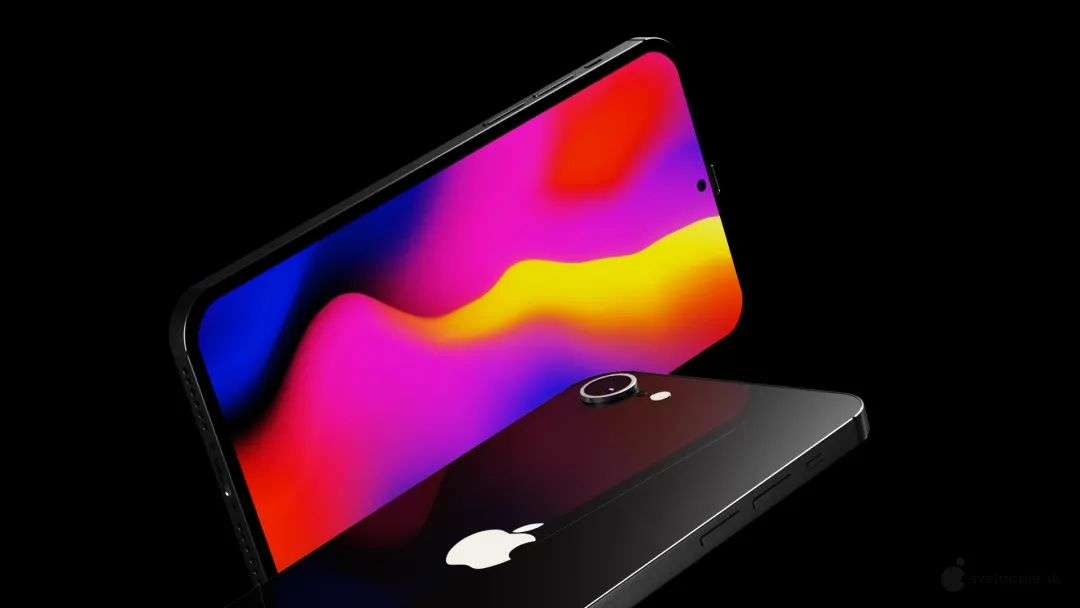 Samsung can be said to be the “originator” of this full-screen solution when it comes to centering the hole-digging screen. Samsung launched the first Galaxy Note 10 with a center-cut hole screen in August 2019. After that, both the Galaxy S series and the Galaxy Note series have followed this design.

Excluding the elevating structure, the centered digging screen should be the current full-screen solution with the least impact on the screen display area. 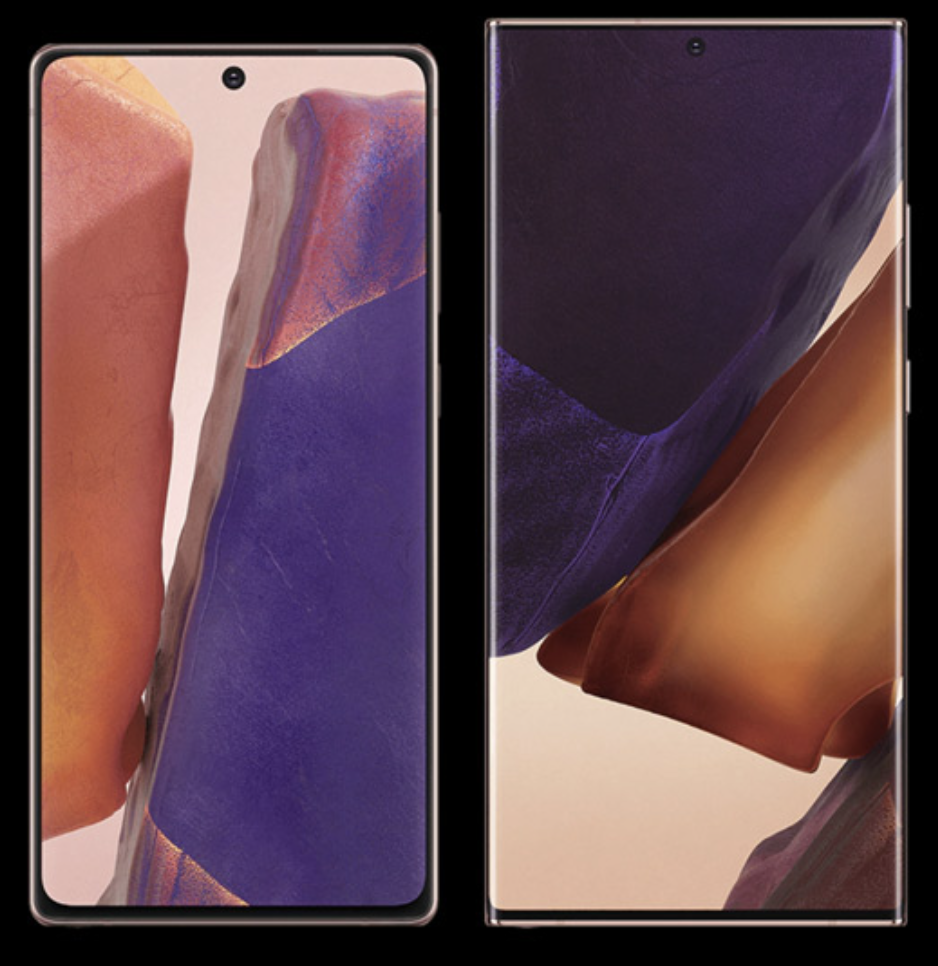 Similar to Apple’s Face ID, ZTE’s 3D under-screen 3D structured light can also realize 3D modeling in vivo recognition. I don’t know how it is actually used. From a technical point of view, it is not impossible to move the components of the iPhone’s bangs to the bottom of the screen.

According to the AXON 20 5G under-screen camera sample released by ZTE, the imaging effect of the self-portrait of people is similar to that of the ordinary front camera, except that a certain fogging effect can be seen, and there is a certain amount of light in a complex light environment. Glare problem, but the overall image quality has reached a usable level.

It is still unclear whether the actual imaging effect of the second-generation screen camera will be greatly improved compared to the previous generation. Considering that the under-screen camera solution is not that mature yet, Apple may not launch an iPhone equipped with this technology so soon. 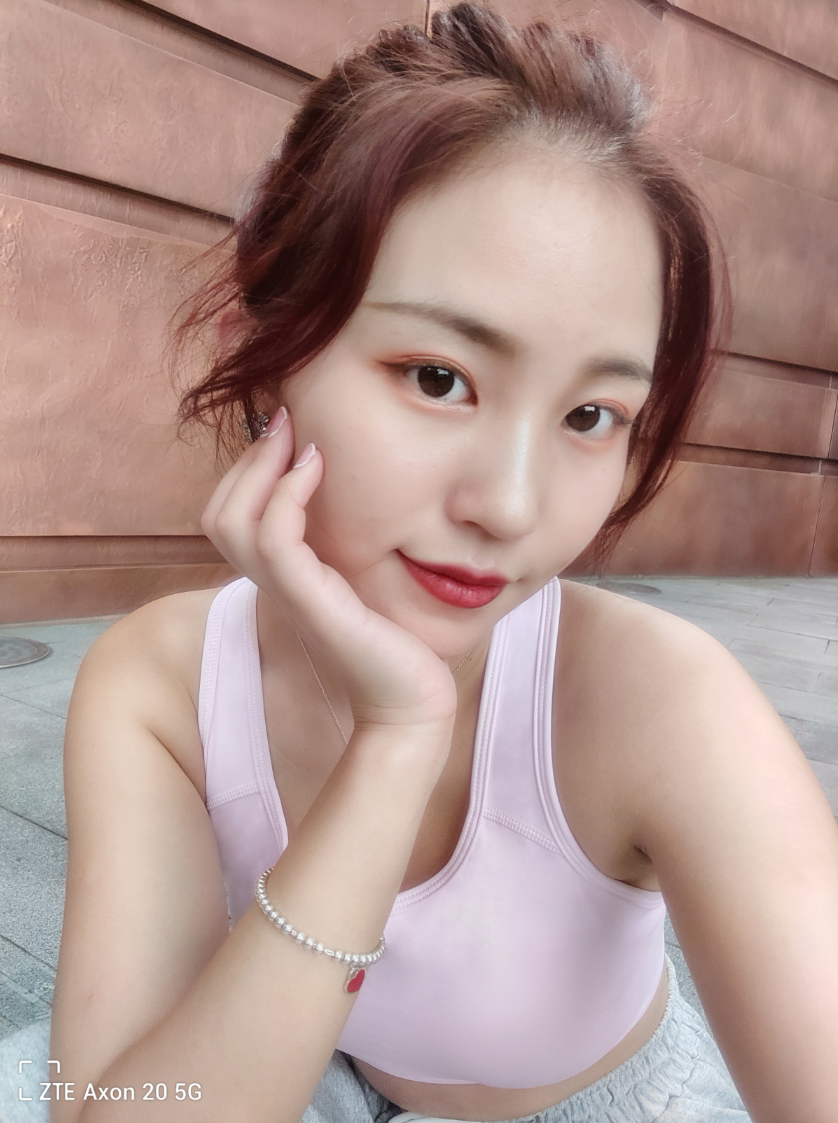 Why does Apple use a hole-digging screen?

To put it simply, through this set of solutions, iPhone can realize under-screen Face ID and under-screen fingerprint recognition. 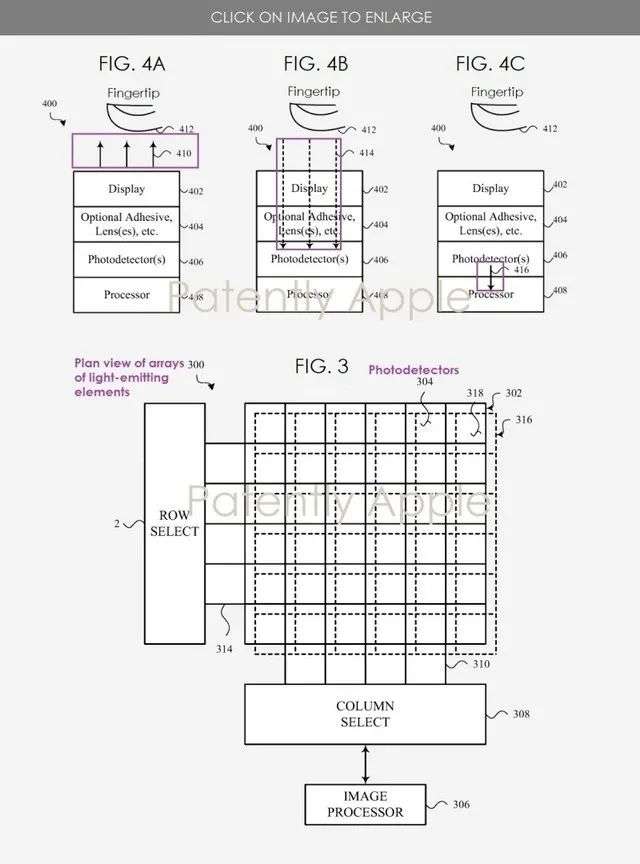 Actually, Apple introduced the iPhone with a centered hole-digging screen. The main reason may be that the under-screen camera technology still has many difficulties to overcome. Before, domestic mobile phone manufacturers such as OPPO and Xiaomi have demonstrated under-screen camera technology. From the results of the display, the biggest problem with this technology is how to ensure that the image information obtained by the sensor is not distorted.

The imaging principle of the current camera is basically to capture light through the image sensor. If it is made into an under-screen camera, the screen above the image sensor cannot be made completely transparent, because the screen is also used to display content, so it will be blocked Part of the light, which affects the imaging quality of the front camera under the screen.

In addition, the off-screen camera will cause the screenColor spots and chromatic aberrations appear in the screen area, which can be easily distinguished by the human eye when viewed at close range. Coupled with the high cost of new technologies, mainstream mobile phone manufacturers have not launched mass-produced under-screen camera phones. 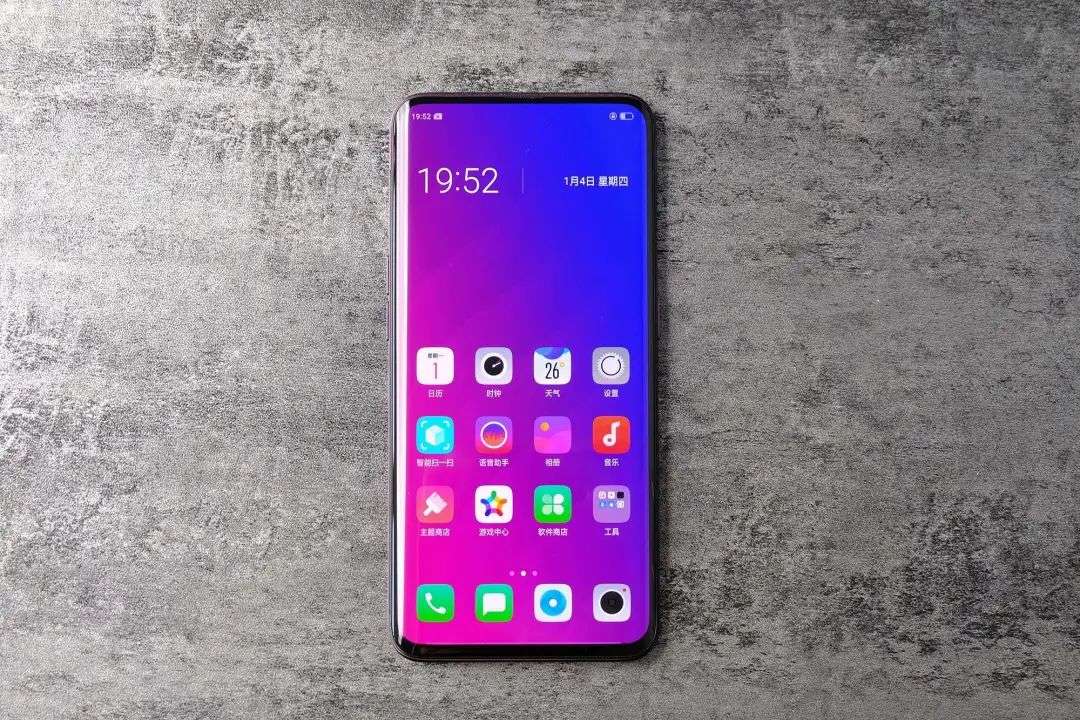 For now, whether it is Apple or domestic mobile phone manufacturers, their under-screen camera technology is basically at the same starting point. Next is the moment when the racing competition starts. Who can take the lead in overcoming the difficulty of the under-screen camera? The official launch of mass-produced models equipped with this technology can create new marketing points, attract more users’ attention, and even label “technologically awesome, this is innovation” and other labels.

Although Apple does not demonstrate under-screen camera technology by building prototypes like domestic mobile phone manufacturers, this does not mean that Apple does not have a corresponding technical solution, but it has not been disclosed to the public. Without sacrificing the image quality of the front camera and Face ID, if Apple takes the lead in launching the iPhone without bangs, the sales of mobile phones will surely increase.

On the contrary, if domestic mobile phone manufacturers successfully solve the problem of under-screen cameras and launch commercial models, Apple can also learn from friends. After all, Cook said before that many functions on the iPhone are inspired by China, as long as It doesn’t seem to be that important to be the first to improve the product experience.