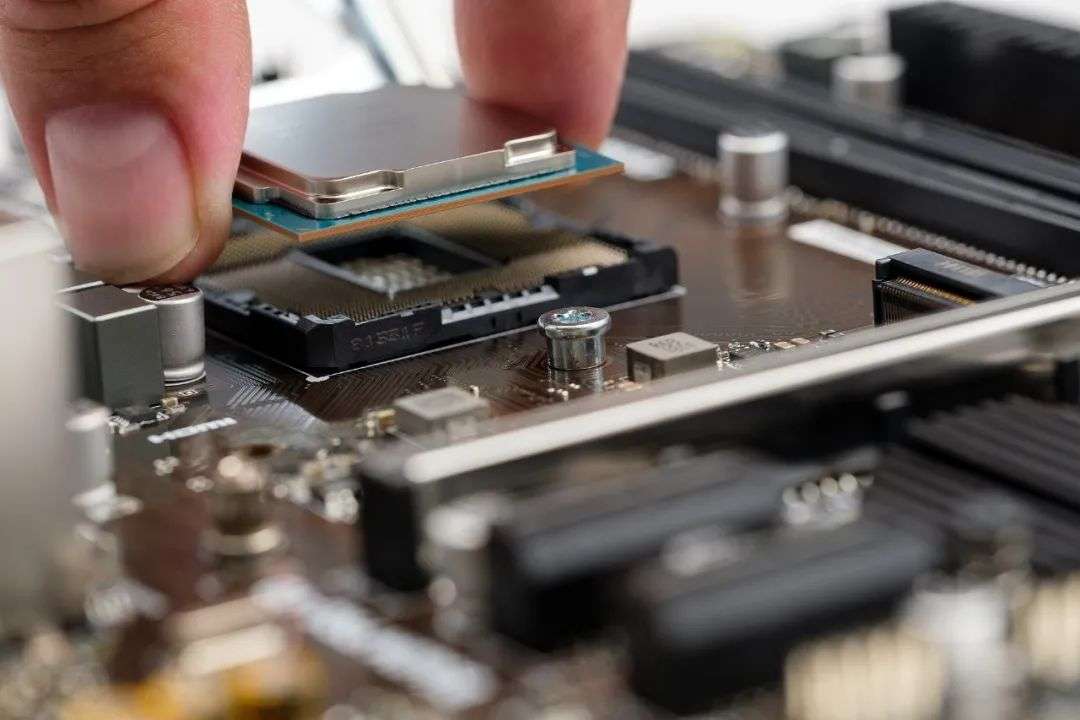 Behind SMIC’s high profile, which is regarded as “the hope of the whole village”, there are risks and the lack of talent is one of its shortcomings.

“SMIC has been ridiculed as a’Smick sweatshop’ in the circle, and wages are generally low. This is an indisputable fact and is considered the bottom in the industry.” A semiconductor investment research practitioner familiar with SMIC Chen Rang (pseudonym) told InfoQ.

Data disclosed in SMIC’s IPO Prospectus shows that the company’s average salary for R&D personnel in 2019 was RMB 367,000. In the same year, the median salary of SMIC employees was 383,000 yuan.

TSMC is the “vanguard” of salary in the chip industry. Chen Rang said that Taiwanese graduates of related majors have just entered TSMC and have an annual salary of about 500,000 yuan or more. After working for a few years, they can get about 2 million yuan in salary + stock dividends. If they work longer, they can achieve the department. Small leaders may have an annual salary of several million yuan. Most of the old employees have TSMC stocks, and the dividends of the stocks are very considerable and much higher than the salary. He has a friend who has retired from TSMC, and only TSMC stock dividends can get millions of dollars every year.

On Zhihu, an anonymous SMIC employee complained that the salary could not support buying a house in first-tier cities. SMIC is headquartered in Shanghai. According to the income level of first-line R&D personnel, it will be a bit stressful to deal with the high housing prices in Shanghai. SMIC’s “2018 Corporate Social Responsibility Report” mentioned a set of interesting data. From the perspective of age, the turnover rate of employees under 30 is the highest, accounting for 79.3%.

Former SMIC employee Yuan Lai (pseudonym) revealed that “money is less and more things are done” and “income is disproportionate to job difficulty”The main reason why many employees decide to leave is that many R&D personnel often work overtime, but the overtime paid is not in proportion to their time and effort.

In the early days of its establishment, employees of SMIC could have benefits such as house purchase discounts and admission to SMIC private schools. “But the houses soon sold out and private schools were already full. After 2009, SMIC International benefits are slowly gone,” said the person above.

The high rate of brain drain has always been a shortcoming of SMIC.

According to SMIC’s “Corporate Social Responsibility Report 2018” data, the employee turnover rate of SMIC in 2018 was 22%, which was about 1.3 times the industry average. Among them, the turnover rate of Shanghai, Beijing and Shenzhen factories accounted for 52.2%, 25.7%. 11.7% are the top three cities with the highest churn rate.

Gu Ruohui (pseudonym), a practitioner and investor in the chip semiconductor field, believes that the issue of SMIC’s employee turnover rate should be viewed correctly. Any company has its own “metabolism” function, and personnel naturally “in and out”. In chip companies such as SMIC and TSMC, many people leave every year because of the survival of the fittest. This is normal.

“All SMIC jumped (slots) outside, and rarely jumped in.” Due to the high rate of job hopping, SMIC was ridiculed as “Whampoa Military Academy” and “Training Base”-for the line (friend) The industry (business) has cultivated many chip talents to “make wedding dresses” for others. Chen Rang said that SMIC’s employees “can dig away with one dig.” There are a large number of graduates who have worked in less than a year, and few are left. Those who have more than three years are very few. Basically those who have the ability to switch jobs, and there have even been established job-hopping situations.

Most of the people from SMIC went to Samsung, TSMC, Intel and other big factories, and some went to other FAB factories such as Xian Samsung, Hefei Changxin, Wuhan Yangtze River Storage, etc. After these employees went out, their salary would often turn up Times, some small and medium-sized manufacturers or new companies who come to dig people pay much higher salaries than SMIC.

Liu Zeyu (a pseudonym), an agent for chip packaging equipment, gave InfoQ an example. For general packaging manager or packaging engineer positions, the annual salary in SMIC, Changjiang Electronics Technology and other companies is about 100,000 to 300,000 yuan, but in Huawei or a new company, This treatment will be multiplied by 2. Therefore, many Huawei packaging engineers have an exaggerated annual salary of around 800,000 yuan. Even in this case, they are often targeted (digging).

The phenomenon of “digging people” among various chip manufacturers is common