I used to call them Mrs. Niu when they weren’t needed, but now they say they are leaving, they are called Xiao Tiantian again!

A few days ago, Tencent Weibo suddenly issued an announcement that it will completely stop the service on September 28. Suddenly, there was a “grief” on the Internet. Even if many people have forgotten Tencent’s Weibo long ago, they have to express their emotions with great fanfare: Hey, my youth! 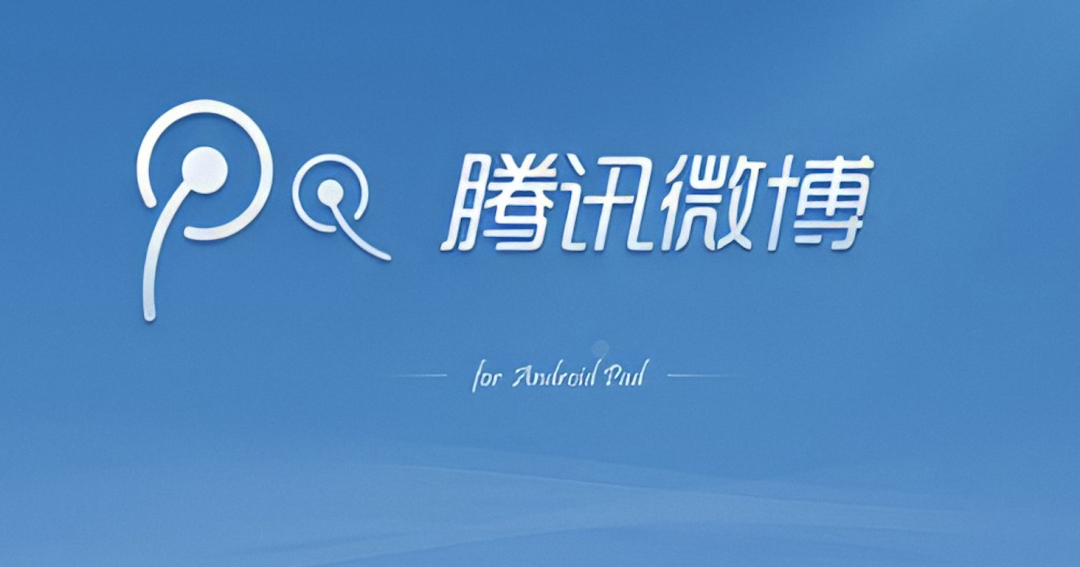 Tencent Weibo has not tried hard to “rejuvenate”. In 2016, when Sina Weibo was purged, Tencent Weibo announced on Sina Weibo that “the opportunity is finally here”, but most people chose “Next time,” I still choose Sina Weibo to keep reading. 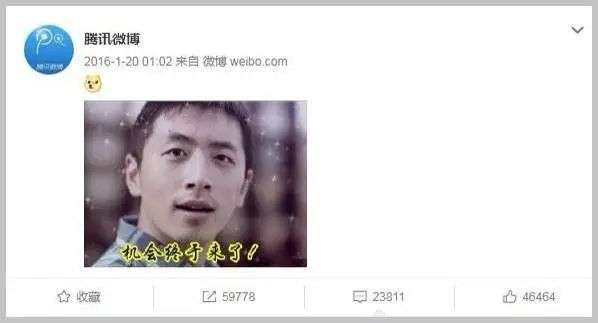 While it has not been completely closed, I took the time to enter Tencent Weibo and read all the content in one breath, with only one thought: “Who posted this?”

Follow the brand of the times, starting from the profile picture and name

Believe me, when you see your Tencent Weibo profile picture and name, a strong youthful “hustle” will blow your face.

Here, someone uses a girl who picks her nostrils, named “The blogger stares affectionately at this sentence.”

Tencent has a QQ space, why do you still want to do Weibo?

No one is more sensitive to user traffic than Tencent.

2009-2011 was the three years of China’s Internet turmoil, with higher Internet speeds (broadband and 3G), more advanced hardware (laptops and smart phones), and richer systems (iOS, Android and WP), It is cheaper for users to try software products, and their behavior becomes more “betrayal”. They are no longer willing to be tied to a single product and choose to jump repeatedly among many products.

Just for IM products, there are many products such as MSN, NetEase Bubble, Fetion, Michao, etc. Some of them have a large number of followers.

In August 2009, Sina started its Weibo internal beta test. In just over a year, Weibo users exceeded 100 million on December 31, 2010, reaching the goal that QQ had achieved after years of development. 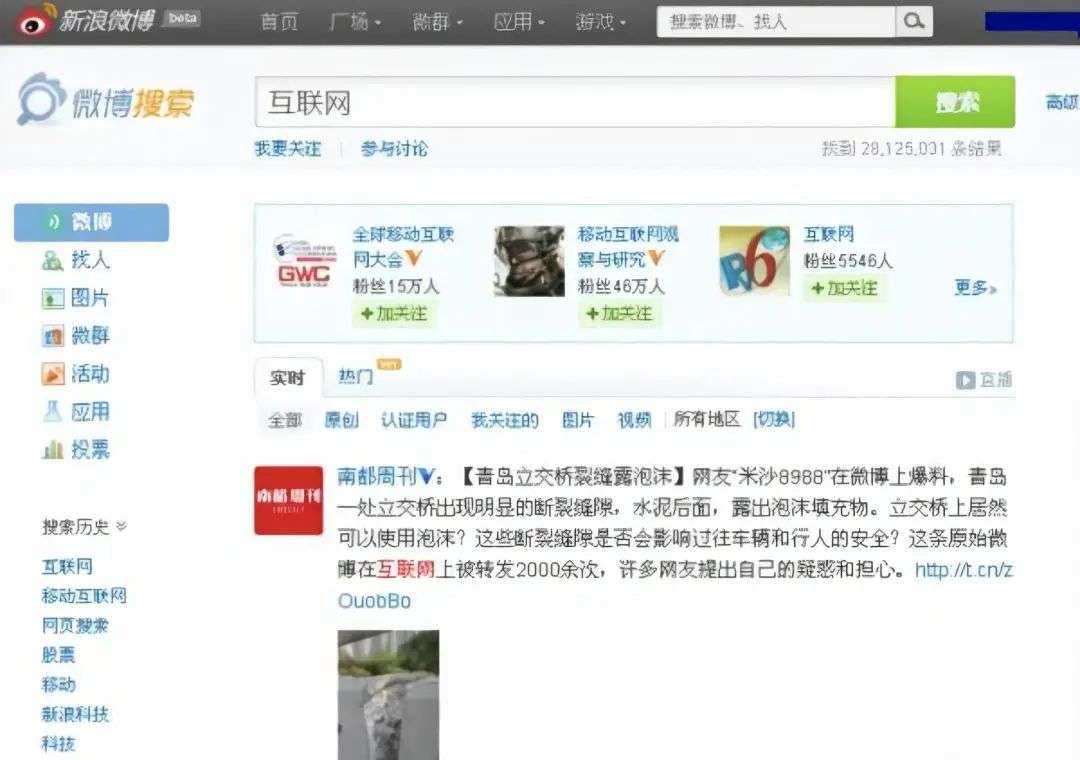 ▲Sina Weibo with the beta logo

In the spread of user word-of-mouth on Sina Weibo, there was a scene that Tencent was least willing to see, and gradually formed a relatively stable chain of acquaintances. Many users’ following accounts and fans came from people they knew. It is users who manually “carry” from QQ, and it is possible for Sina to find an opportunity to cut into social interaction with acquaintances.

If I remember correctly, at least for my QQ space user, after the launch of Sina Weibo, my social interactions with some friends of the same age have been transferred to Sina Weibo, and the frequency of opening QQ to write and talk has been significantly reduced. .

It’s impossible for Tencent not to worry. It went online in April 2010.