I really hope that my motherland will not only be economically strong, but also culturally more confident and become a true cultural exporter in the world.

As of August 5th, the box office of the cartoon “Where the Devil’s Angels Comes into the World” reached 2.4 billion, reaching the top of the Chinese animation box office championship, more than all the domestic animations

and all foreign animations:

This has greatly aroused my interest. In addition to brushing “Where”, the digging number also saw some domestic animations that were decades ago. I was amazed that although the special effects bunker, but It is definitely not the pinnacle of domestic animation. 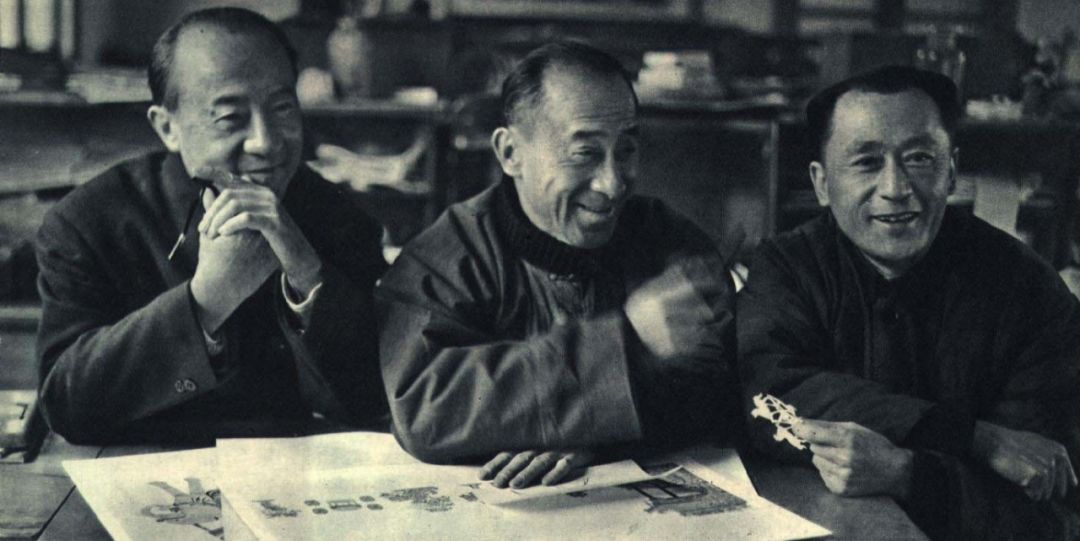 The four brothers joined Great Wall Company in 1924, and in 1926 made China’s first animation “The Big Studio”.

The film is a silent animation, telling the little man on a painting suddenly jumped out of the painting, adding a lot of trouble to the painter. After some fighting, he was finally rushed back to the story in the painting.

(Unfortunately, the animation does not have any image data)

Since 1930, the Wan brothers wereLianhua, one of China’s three major film companies, has drawn a series of animations, such as “Awakening Chinese People”, “Dog Detective”, “Blood Money”, “Sincere Unity” and so on. 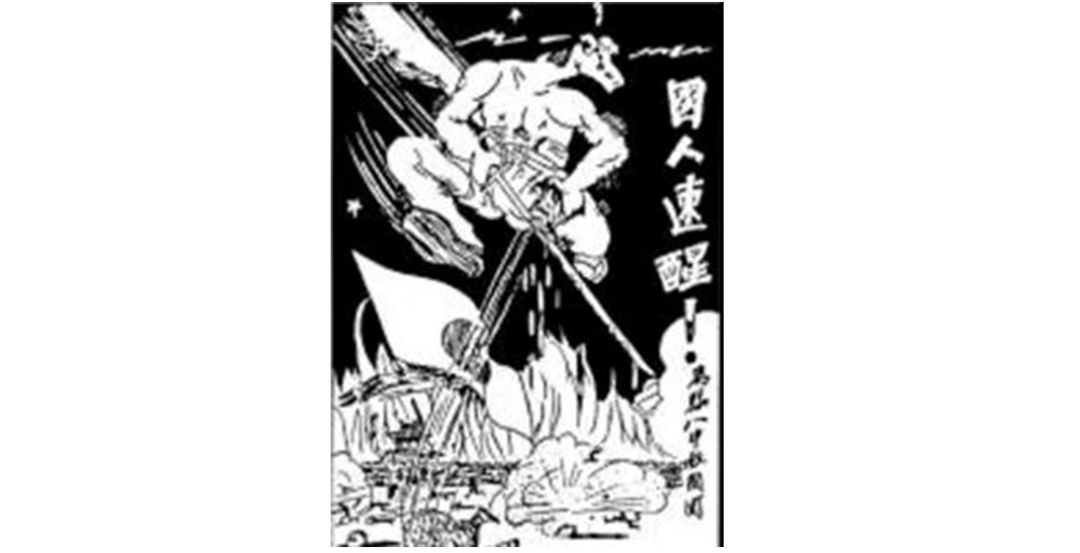 Because of the anti-Japanese war, these animations are all related to war and aim to awaken people’s awareness of patriotism and national salvation.

In 1935, they painted the first Chinese animated cartoon, “Camel Dance,” which is said to have been produced for Chiang Kai-shek’s 50th birthday.

1937, American cartoon “Snow White” was released in Shanghai, and the Wan Brothers thought about why the Chinese audience was attracted by the American princess, so they decided to draw “Iron Fan Princess”, which was released in 1941. . 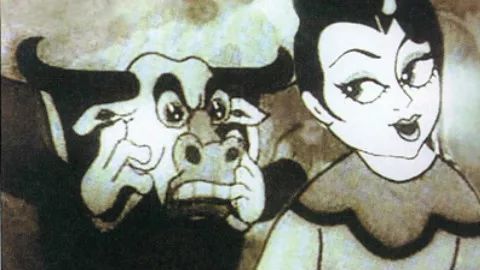 The film was made in an unprecedented scale, drawing more than 20,000 drawings and inviting red stars to dub. It caused a sensation at the time and was released in Hong Kong, Southeast Asia and Japan.

In the history of world cinema, it is the fourth animated feature film after the American Snow White, The Little Man and The Pinocchio. The Japanese animation master Tezuka Osamu once said that he is watching After this animation, I abandoned the doctor and worked on animation.

The predecessor of the studio was the first animation department in China founded by Zhu Shijie, the first generation oil painting pioneer in China, at the Suzhou Art Academy.

Since then, Chinese animation has begun to rise. Between 1958 and 1966, they produced a lot of classic animations that are still familiar to the 70s. For example, in 1958, “Pig Bajie Eats Watermelon”, it is China’s first paper-cut cartoon. 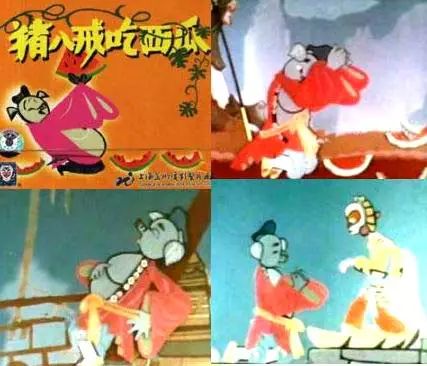 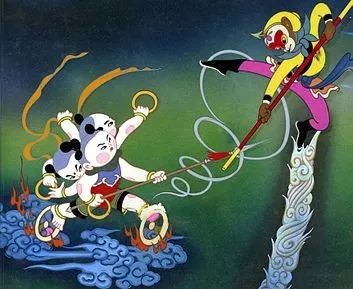 The animation that guided this animation was nearly 60 years old. He gathered almost all the backbone of the Chinese art world and went to Beijing to draw inspiration from the ancient architecture, clay sculptures and murals of the capital.

There was no computer production at the time. The number of original animations in the whole animation was over 70,000. It took only 2 years to draw, and it immediately caused a sensation after the release.

The film won the annual outstanding film of the London International Film Festival, and is also the highest-rated domestic animation of Douban.