Kevin Kelly mentioned in the book “Inevitability” that the boundaries between humans and machines will become increasingly blurred, machines, being bio-engineered, and creatures, being engineered. The future guided by this technology may give birth to a new biological civilization.

This is becoming a reality.

The rapid development of technology has enabled humans to gradually simulate the five senses, and amputees can regain their sense of touch through the robotic arm, VR, AR technology and “virtual touch makes the future of “No. 1 Player” a step further, and soon the people The eye bionic mirror head can rotate with the movement of the eyeball, and the eye can zoom. Now, the machine begins to enter the sensory world on the tip of the tongue. Recently, the scientific team at the University of Glasgow in the UK developed a “Artificial tongue, you can taste whisky in different years.

Although it is called “artificial tongue”, it is actually just a tiny glass wafer, but “the sparrow is the smallest,” according to the team Introduction, this “artificial tongue” consists of three independent arrays, each containing 2 million “artificial taste buds”, which are more artificial than humans. The taste bud is 500 times smaller and has a side length of only 100 nanometers. 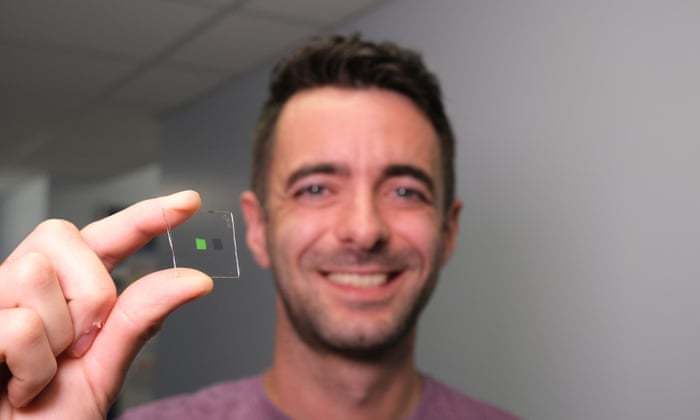 These “artificial taste buds” are made of 6 different gold and aluminum, and the surface is coated with different chemicals. When they “taste” the whiskey, the plasmon resonance of the metal will produce subtle changes, different categories. It is different from the vintage whisky, which is equivalent to the “fingerprint” of the whisky, and the sensitivity is even higher than that of a professional sommelier. One of the members of the research team, Dr. Alasdair Clark of the University of Glasgow Represents “Artificial Tongue” and human tongue are getting closer:

The research team said that this technology can help beverage manufacturers to ensure the stability of the quality of the products, while helping to combat counterfeit products. The future may also be applied to a wider range of scenarios, such as rapid identification of toxic substances and environmental monitoring for rivers.

Whether it is “artificial tongue” or the brain-computer interface that is now hotly debated, we are witnessing an increase in the number of intersections between machinery and life, and artifacts appear more and more like life, and life becomes more and more As we become more engineered, we are unknowingly moving further and further along this trend.

The title map is from: “Poison”