When a brand chooses multiple spokespersons, in addition to considering the personal characteristics and brand fit of each spokesperson, pay more attention to the “chemical reaction” between the spokespersons.

On January 18, it was reported that Zheng Shuang and his ex-boyfriend Zhang Heng gave birth to two children in the United States more than a year ago and were suspected of abandoning them. “Zheng Shuang” was quickly posted on various social media platforms. The high-end luxury brand Prada, which has just announced Zheng Shuang as its spokesperson, began to plummet on the afternoon of the 18th, and finally closed down 1.70% to 46.20 Hong Kong dollars. In the end, Prada officially announced the termination of the partnership with Zheng Shuang and the top of the Weibo, Zheng Shuang has also become the most “short-lived” spokesperson in Prada’s history.

Let’s not discuss any legal, ethical, and ethical issues related to the “Zheng Shuang Incident”. From the perspective of the brand choosing multiple spokespersons at the same time, what aspects should brands, especially high-end brands, pay more attention to? Only then can the effect of 1+1>2 of the spokesperson be brought into full play.

1. Prada officially announced the “chemical reaction” of the three spokespersons 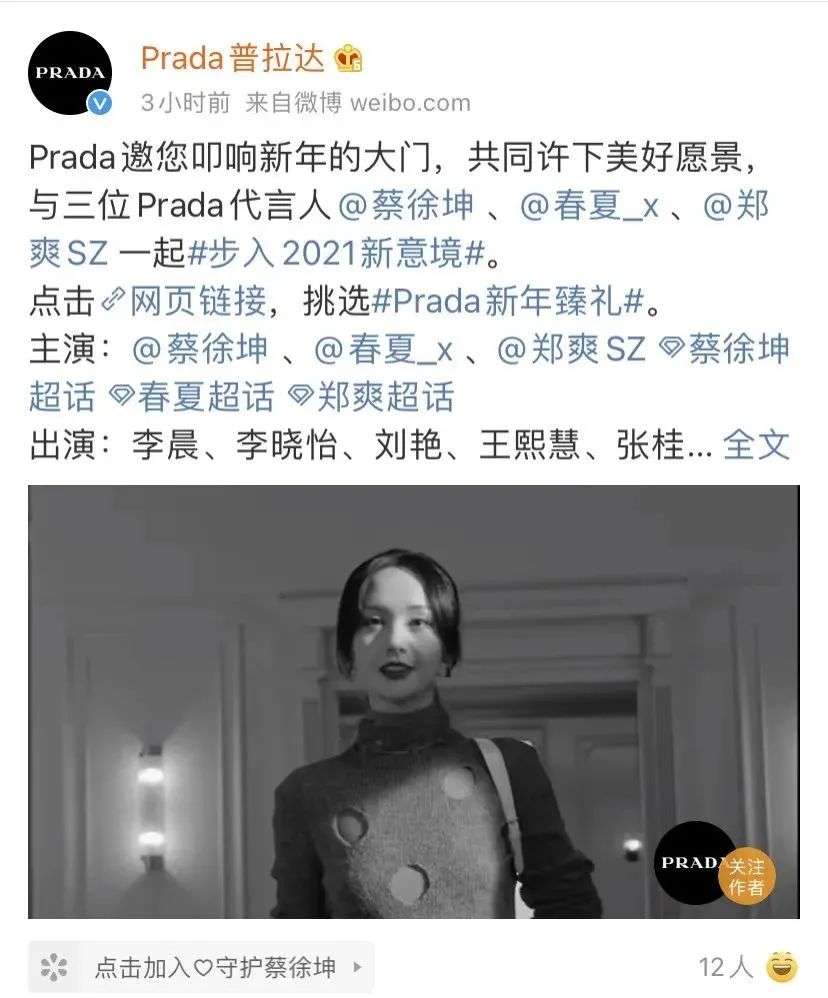 Zheng Shuang fans insinuate that Cai Xukun has no works, and the highest achievement is only the person of the year in a certain magazine; people who don’t like Zheng Shuang think that Zheng Shuang’s endorsement has turned Prada into Plowda and laughed at Prada and Weishang brands. The same spokesperson seriously affects the brand image.

In fact, excluding Zheng Shuang’s gray rhino incident,Prada’s official announcement of the spokesperson, the focus of user controversy is the “chemical reaction” between Cai Xukun and Zheng Shuang.

From the performance of the two endorsements all the time, Cai Xukun, who “joined the Prada spokesperson lineup” in 2019, has been alone in the position of spokesperson for one year and seven months. Fans also proudly called Cai Xukun as “Prada officially announced the first global spokesperson, and the first post-95 blue blood top luxury global spokesperson in China. He has cooperated with the brand for three years.” And since Prada invited an Asian star as the spokesperson last time, more than two decades later, his name is Takeshi Kaneshiro. 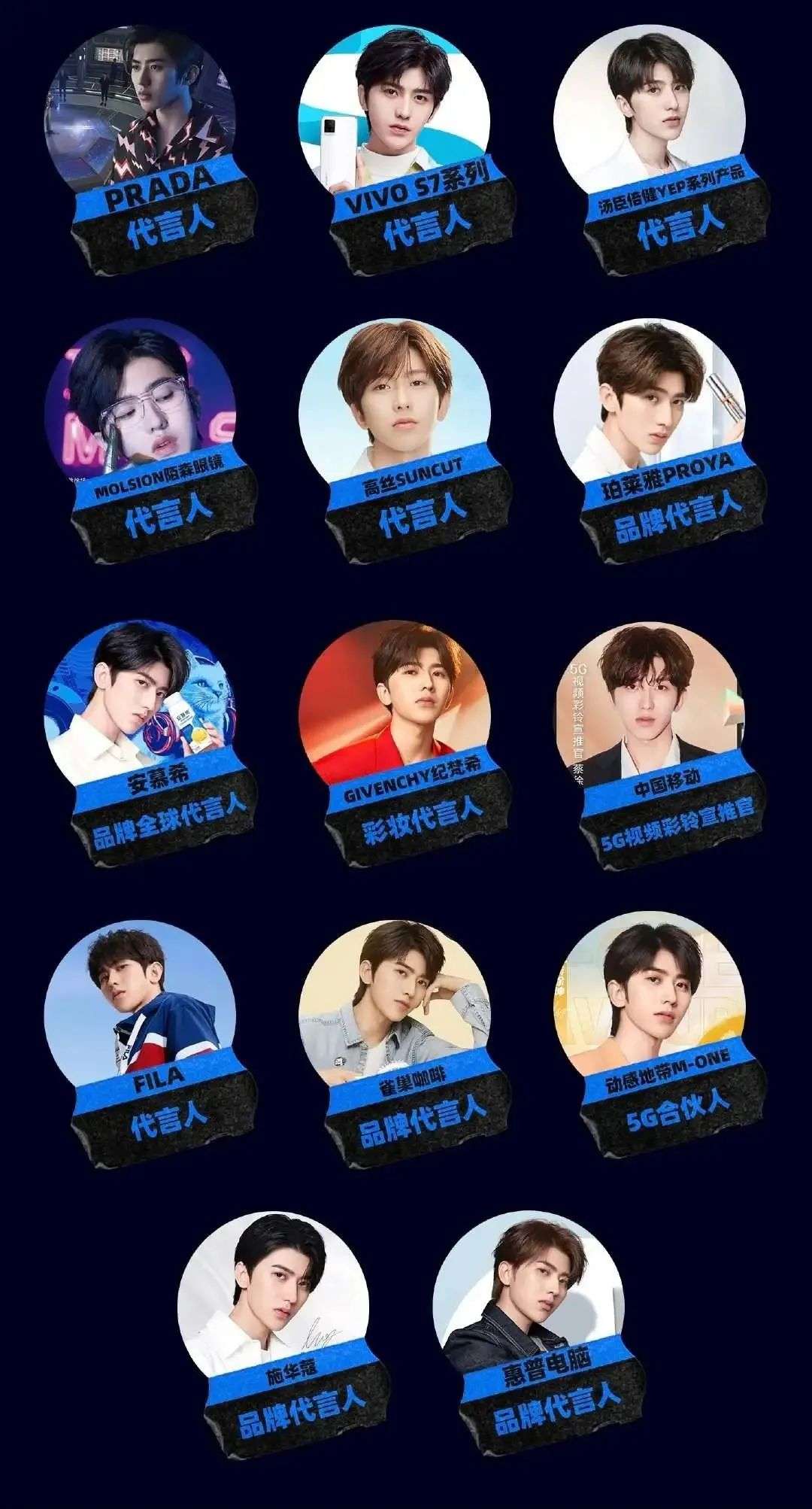 In contrast to Zheng Shuang’s endorsement performance, only Prada is a high-end endorsement. Other endorsements include Lola Rose, Jiumeizi, Henuo, Zhiyouquan, Yuxintang, etc., mainly in the field of beauty, and do it for micro-business The issue of brand ambassadors is often mentioned repeatedly. 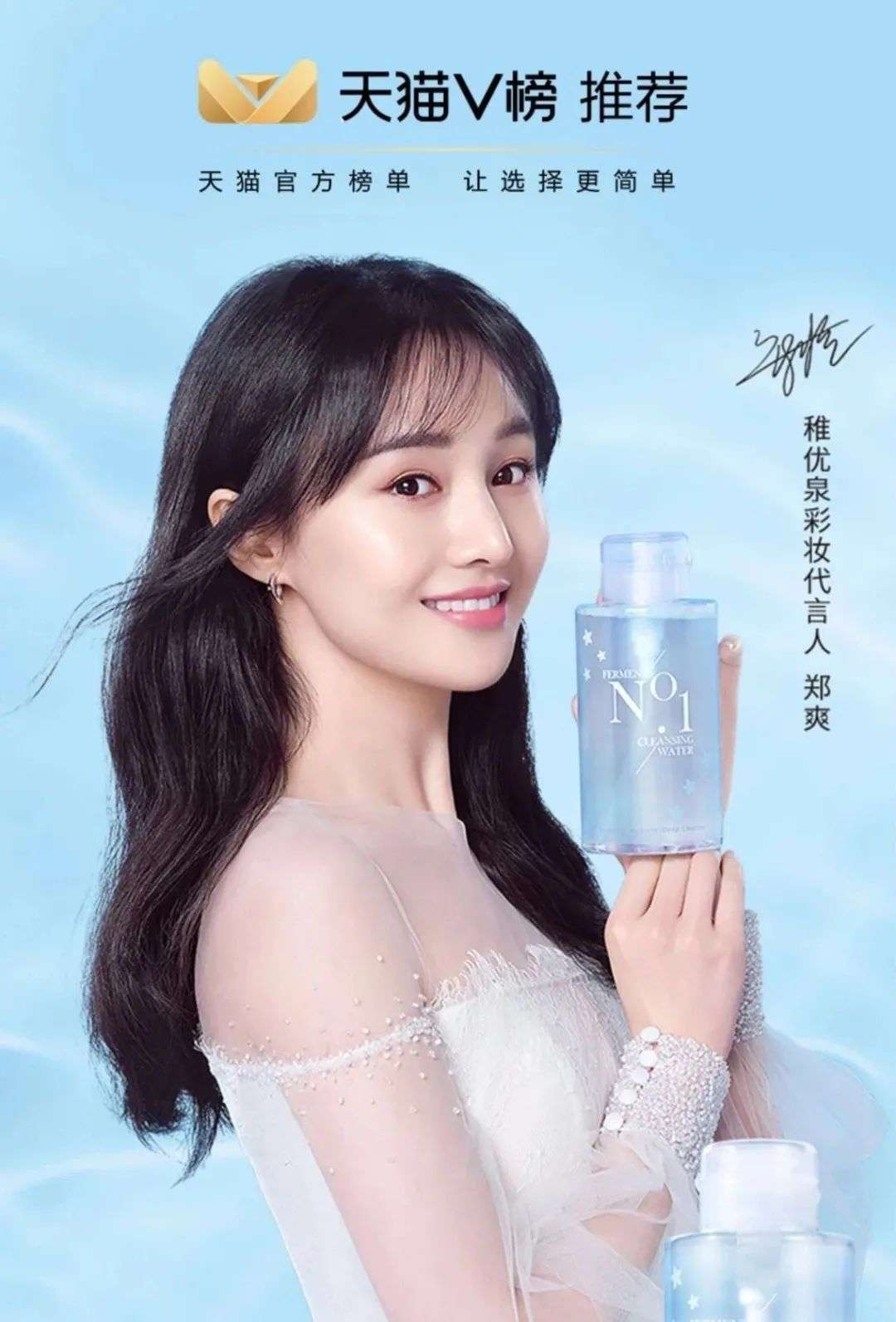 In addition, it is interesting to think that the two stars Zheng Shuang and Cai Xukun are “hot search physiques”, and they often cause a lot of discussion on social networking platforms because of their personal behavior and speech. According to CBNData data, January-November 2020 Zheng Shuang has been searched 98 times on Weibo, ranking first among female celebrities.

Although this kind of “hot search physique” for brands has more opportunities to quickly increase brand awareness and discussion, on the other hand, the content of discussions is also very difficult to control, which can easily lead to controversy and cause brand Negative impact. Obviously, in the social network monitoring and evaluation of Zheng Shuang and Cai Xukun, Prada was relatively careless, ignoring the violent chemical reaction between the two.

Second, those brands whose spokesperson effect is 1+1＞2

In fact, it is not uncommon for a brand to announce multiple spokespersons at the same time. Brands will combine different spokespersons for different users, expand the brand’s influence among different groups of people, and quickly build brand awareness. In recent years,