On January 23, 2020, the Spring Festival stalls were announced to be cancelled. Now, the “first stall” after two years of absence is back again. 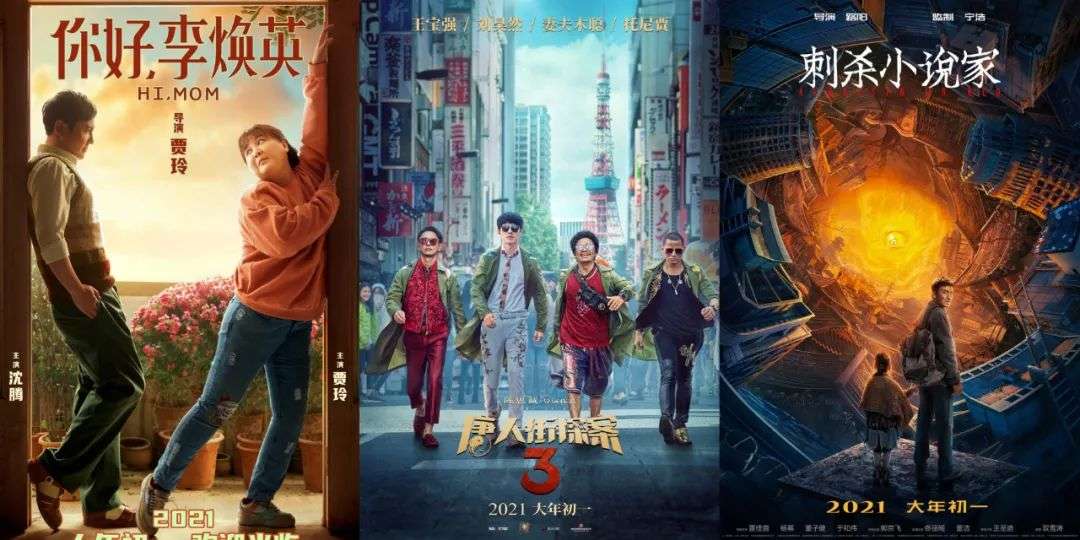 But at the same time, the recent repeated epidemics in some areas have added a lot of variables to this year’s Spring Festival. With both good and bad, what features will this year’s Spring Festival show? What are the highlights of the movies in the period? What changes have taken place in movie announcements under the new environment? All have become the focus of attention in the industry and the outside world.

A few days ago, Maoyan released the “2021 Spring Festival File Preview” report, which gave a systematic answer to these questions.

In addition, the short video platform’s innovation in movie marketing gameplay and the emergence of the potential of new marketing platforms have also become the driving force for the Spring Festival film to open up the market-Maoyan and Douyin jointly launched “Hello, Li Huanying” The new gameplay of “Cloud Roadshow” has brought tens of thousands of levels of desire to watch the film. 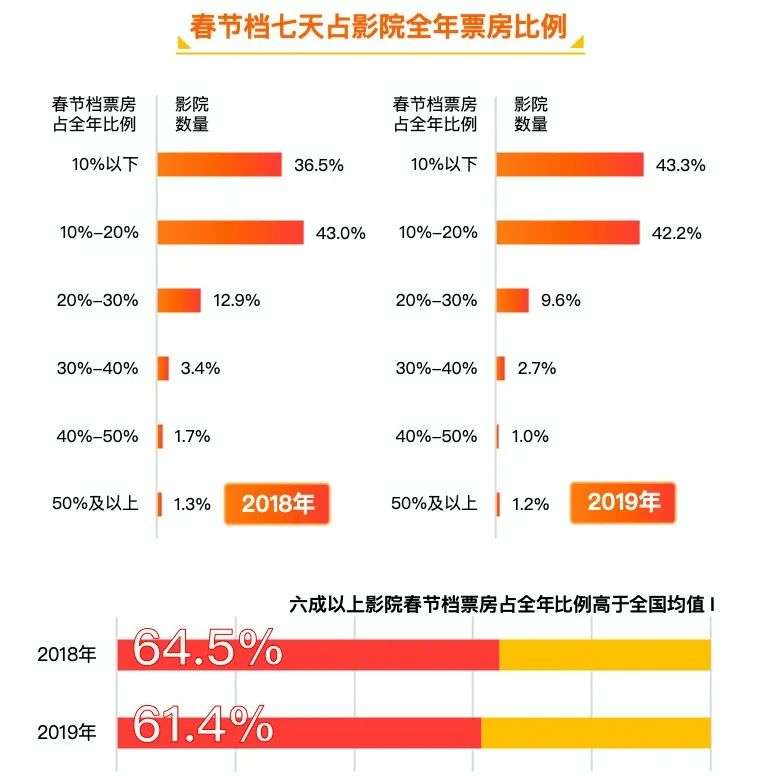 From the perspective of the social environment, the epidemic will still have a certain degree of impact on the Spring Festival stalls. First of all, the emergence of new confirmed cases in some areas has brought uncertainties to the operation of local theaters and the audience’s willingness to watch movies.

Secondly, the Maoyan report pointed out that this year’s proposal to “Chinese New Year in situ” will also have an impact on the box office revenue of the Spring Festival stalls. In the past two Spring Festivals, the proportion of people watching movies from other places has stabilized at around 38%. Affected by the “New Year in situ” proposal, this part of people watching movies from other places may choose to watch movies in their usual residence or choose other forms of cultural and entertainment consumption. , The leading role of “family watching movies” and “friends watching movies with friends” will be weakened, which is very likely to bring losses to the box office of the Spring Festival stalls. 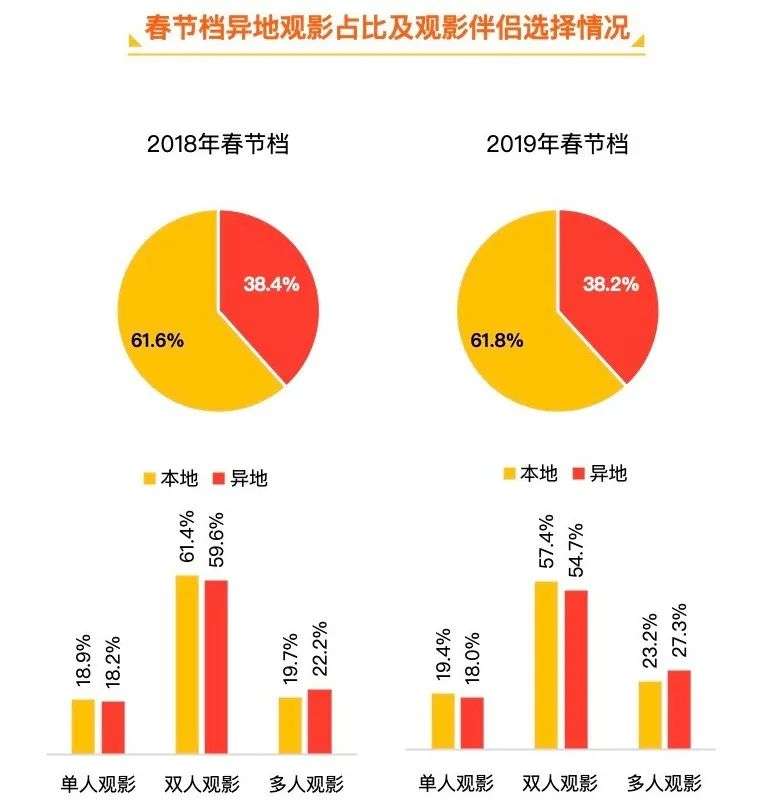 However, with the accelerated release of diversified materials, the popularity of Spring Festival films has continued to rise in recent days, which is naturally a good trend for the market.

Currently, “Detective Chinatown 3”, “Assassination of Novelists”, “Hello, Li Huanying”, “Crowd Crowd”, “New God List: Nezha Rebirth”, “Attendance Order”, “Bear Among the seven films of “Hunting Wild Continent”, most of them have released posters and trailers for the countdown to the Spring Festival file release. A new round of announcements began, and the atmosphere of the Spring Festival stalls alsoGradually thicken.

The report of “2021 Chinese New Year File Preview” shows that among the seven films, “Tang Detective 3”, which is the second time for the Chinese New Year file, has been “scheduled to explode.” The cumulative number of people who wanted to watch the film was 1.908 million, now it has soared to 4.046 million, becoming Maoyan’s first film that over 4 million wants to watch. 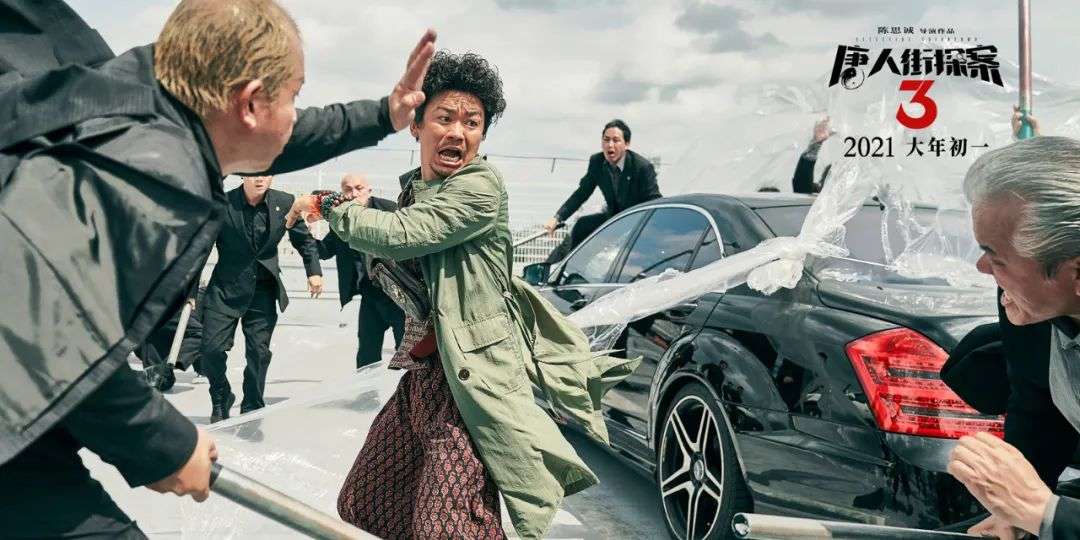 The box office of the first two works of “Detective Chinatown” is 820 million yuan and 3.4 billion yuan, which has established the IP brand for the series in the Spring Festival and young people. Under the premise of expanding the “Detective Universe” and overweighting production and investment, if the reputation of “Tang Detective 3” can be equal to the 9.0 points of the first two parts in Maoyan, then its competitive advantage in the Spring Festival file is obvious.

The “Bear Infested Wild Continent”, which is the second time in the Spring Festival with “Tang Detective 3”, is the same series of films. From the data of Maoyan, the number of people who want to watch the film has increased compared with before the withdrawal in 2020. Nearly doubled.

Among the remaining films for the first time in the Spring Festival, “Assassination of Novelists” gathered popular actors such as Yang Mi and Lei Jiayin; “Hello, Li Huanying” has the popularity of two comedy stars, Shen Teng and Jia Ling; “Ling” and “New God List: Nezha Rebirth” sit on the appeal of IP; “Rushing Crowd” has Andy Lau, and both have good competitiveness. 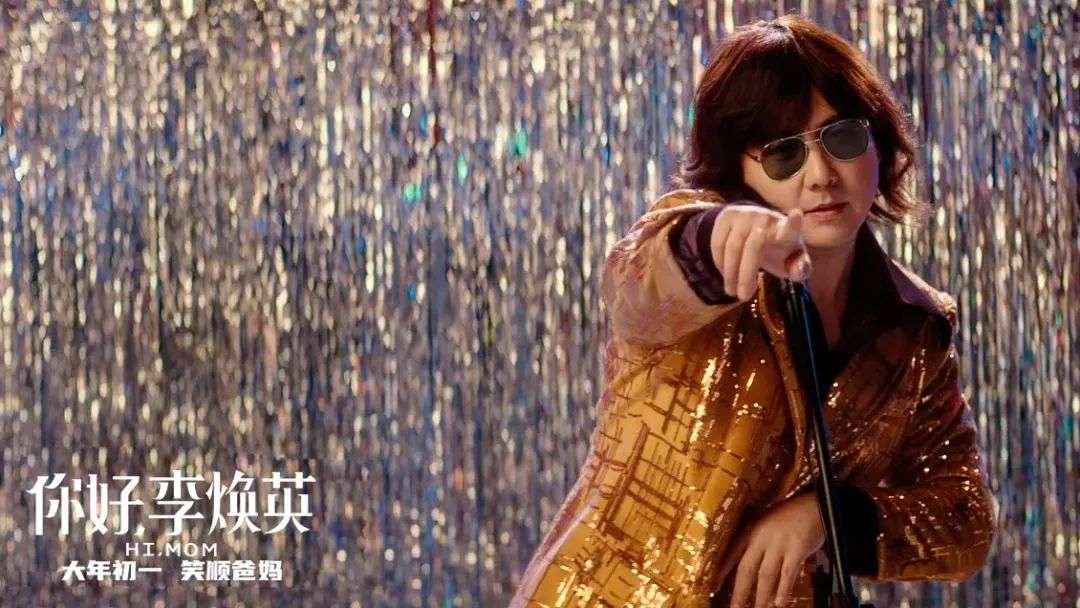 Nowadays, the “audience battle” of the seven films in the Spring Festival archives continues. Maoyan also comprehensively sorted out the competition situation, competition pattern, user portraits, etc. of the scheduled films based on the data in the “2021 Spring Festival Preview” report , Insight.