A lot of fast men and women lack strength and work, but a good time for them.

There is a problem, Li Xingliang has been confused for many years:
“Why do I sing better than them, but they don’t have them?”

In the summer of 2010, after getting the ranking of the “Happy Boys” national top six, Li Xingliang spent nearly two years at home.

In the past two years, Li Wei of the same session participated in the variety show of CCTV. Chen Xiang and Wu Yi starred in the online drama. Liu Xin launched a personal EP album, which is more or less than his poorly ranked players. Have the opportunity to play songs and play. And he can only run some insignificant business performances, attend some unpopular activities, and unwillingly accept this “unfair treatment.”

In recent years, Li Xingliang wanted to know this truth: in the final analysis, he participated in the talent show, not the music competition.

Unlocking this knot, not only Li Xingliang. 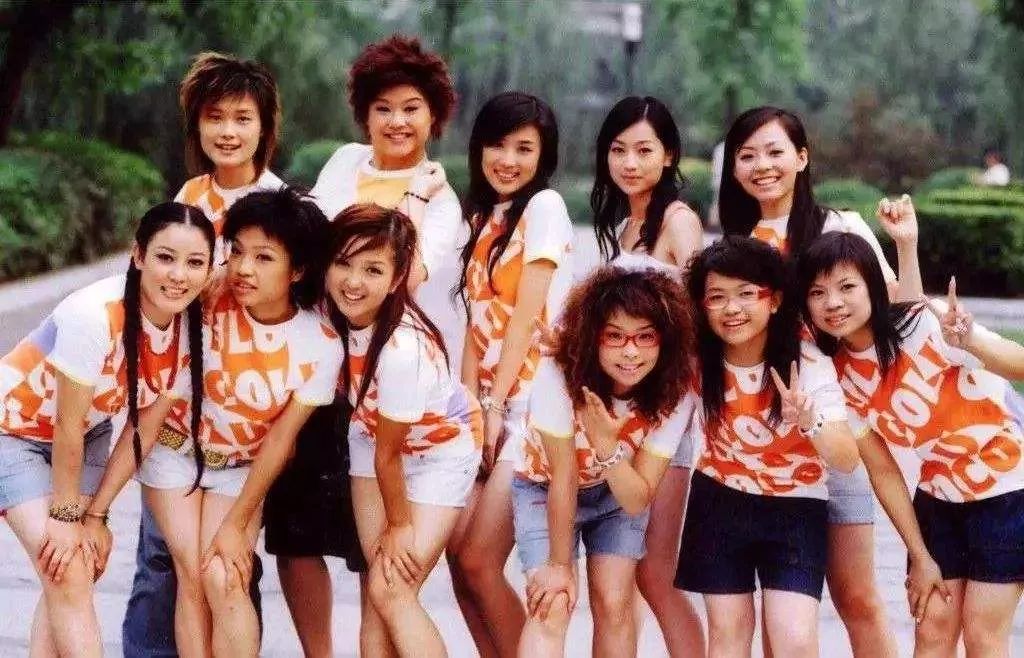 A song that wants to sing and sings runs through the summer of 2004 to 2006. In 2005, “Super Girl” became the earliest phenomenon-level draft variety show in China because of the appearance of Li Yuchun, Zhou Bichang and Zhang Yuying. The 2007 Happy Boys voice once again expanded the audience of this series of TV variety.

There are countless young people who hope to make a name for themselves through this show and change their lives. Some are purely participatory, and they became the audience’s jokes when they were in the sea; some were eliminated in the promotion, and they left the game with regret; a few people passed the stage and stood on the stage of the finals, becoming the lucky one. .

The lucky ones were filled with joy and thought that what was placed in front of them would be a flower path to success. But the cruel reality tells them that “this road is not working.” 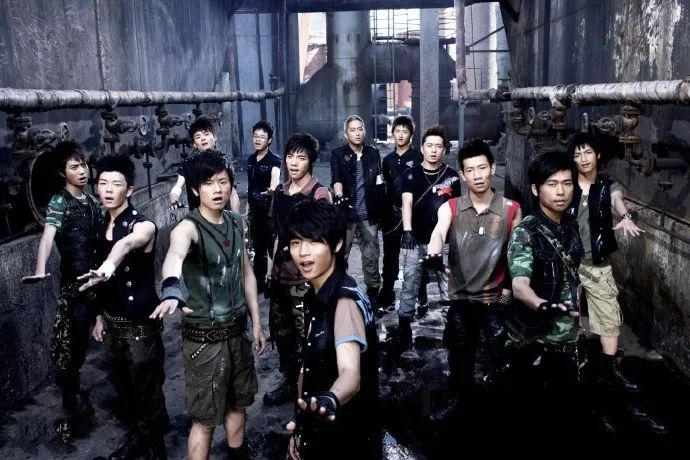 For the fast-fashioned woman, there is too much helplessness in “not red”. Looks, companies, families, and even unexpected surprises may break their path of fame.
In an era of lack of entertainment and a single type of program, many of the fast-female women are missing, just an opportunity to be seen by more viewers.

From Li Yuchun’s 3.52 million votes to Cai Xukun’s 47.74 million votes. Using text messages to play the world’s favorite mode for the favorite players has become a thing of the past; “Happy Boys” and “Happy Women” have also turned into a legend in the history of Chinese idols.
Fast men and women have gradually understood the mode of operation of this circle, and can also laugh and say their “not red.”
Time allows them to learn to reconcile themselves, to embrace the new era with their most comfortable state.

“No red artist prays every day, his talent can be seen;

The artist who is not red is troubled every day, and how much is left in the rent.

Tan Jiexi’s “No Red Artist” sang a lot of “not red artists”.

After the 10th “Happy Boys” won the national semi-finals, Tan Jiexi launched his personal single “Girlfriend to Bring Home.” This song is his original work and one of the most sung songs on the fast men’s stage. after that
The days, as he sang in the song:
“Red is too fast, so in general, green is also fast.”

Later Tan Jiexi,
Changed the name to Tan Youming, acting as the agent of Han Hong in “I am a singer in the third season”, and participated in many films such as “Citywide College Entrance Examination”, “Broad Sky”, “Stud Life”, and has remained tepid. The state of the fire.
Now, he broke away from the original black-rimmed glasses and metal braces, and changed his name from Tan Youming back to Tan Jiexi.

In 2018, he created “The Red Man” and sang the heart of his life in a self-satisfied way: “It’s also awkward, dead, and loves the stage.” 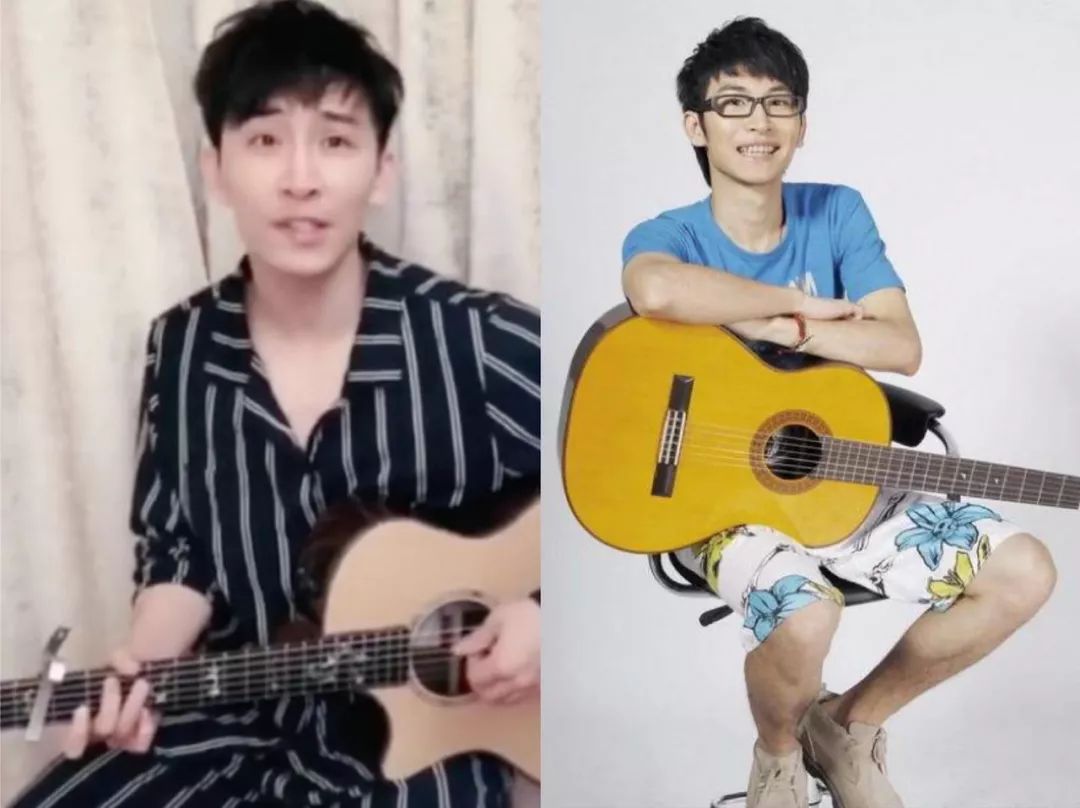 The rookies born from “Happy Boys” and “Happy Women” are mostly “not red artists” like Tan Jiexi.

In 2018, Wu Yi participated in the observation class of Hunan Satellite TV, “My Little Boy”, and made his life of living alone in front of the public.

When the runner-up of the 2010 Happy Boys was won, martial arts was only 20 years old. In the past 9 years, in addition to some online dramas and singles without water splashes, “Running Sweetheart” and “Traveling with Mom and Dad” are his best works.

Nowadays, the scenery of the fast male period has long since faded away. There are few artists in the life of martial arts, which seems a bit dull.

In the first episode, Chen Xiang was a flying guest and traveled to Ningxia with Wu Yi. In the simple room, the two recalled the difference between the time when they participated in “Happy Boys” and the current situation. The scene was a bit embarrassing.

“When you want to play, you can have five or six hundred people to pick up the plane. Now, there are ten more…” When they came here, the two smiled helplessly, Chen Xiang was low. The head played with the guitar in his hand.

In the last issue of the second season, at the invitation of Wu Yi, the 10th National Fastman National Top 12 reunited, which was the first time they gathered after the game. 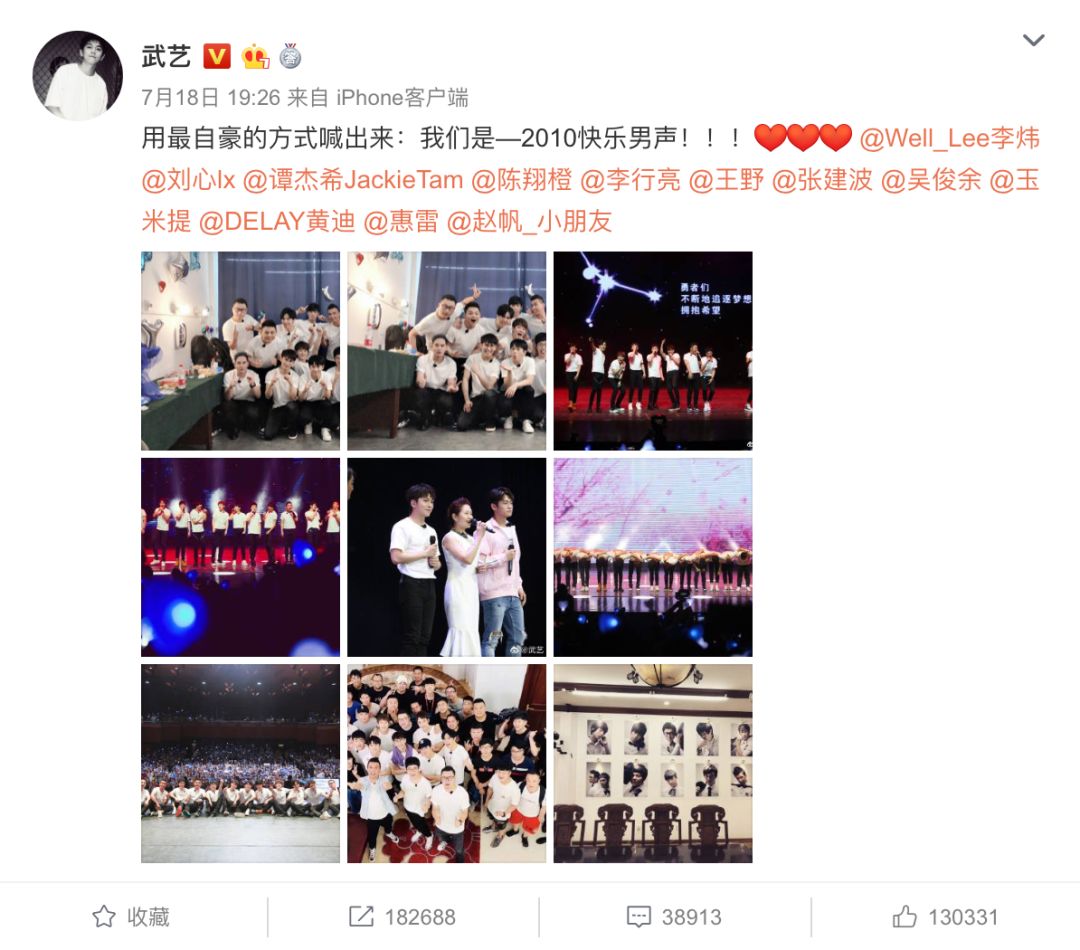 Time passes, 12 people have embarked on different roads and experienced peaks and valleys. At the dinner table, everyone recalled their youth and joked with each other and calmly confronted the fact that they were “out of breath”. Tan Jiexi tweeted champion Li Wei