Honeywell, ridiculed as a “mask factory”, broke three times in the field of quantum computing in 9 months.

Just now, it posted the details of its own “killer feature” to Nature.

And about a year ago, Honeywell “high-profile” announced:

It will enter the quantum computing track with a technology different from any technology on the market.

What kind of unique skill does Honeywell rely on?

In quantum computing, the most mainstream “kung fu” may be mini superconducting coils.

This is also the method favored by major companies, such as IBM and Intel.

The superconducting quantum computer created by Google in 2019 also performed for the first time a task that a classical computer could not do, and claimed quantum superiority, which was nothing short of spectacular. 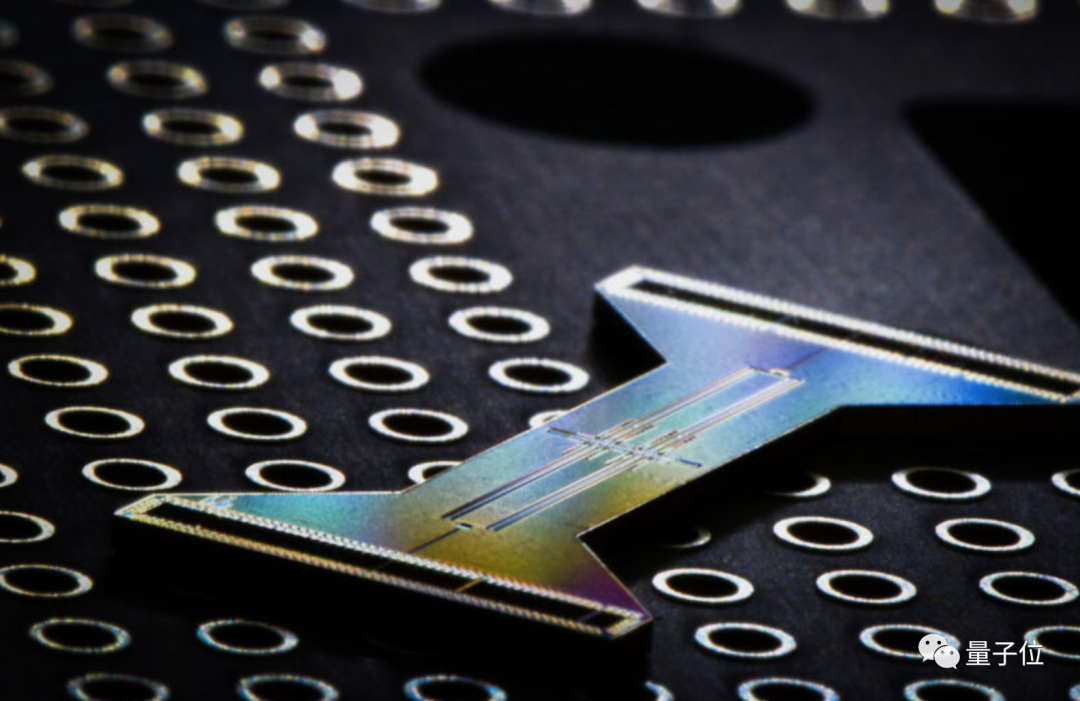 And Honeywell, with its claimed “unique cheats”, has also frequently set the quantum volume record:

In June 2020, the first commercial quantum computing system, the H0-type system, was released, with a quantum volume of 64, which was twice that of other systems at the time.

In September 2020, the H1 type system broke his own record and reached 128 quantum volume.

In March 2021, the H1 system achieved a quantum volume of 512, making it the largest commercial quantum computer by far.

(Note: Quantum volume is a special performance index proposed by IBM to measure the power of quantum computers.)

The record was broken three times in 9 months. The method used by Honeywell is the Ion Trap (Ion Trap).

Different from miniature superconducting coils, this method uses a single ion as a quantum bit (qubit) and manipulates its state through a laser.

Of course, Honeywell is not the only one adopting this method in the market, for example, there is also IonQ.

IonQ uses lasers to allow its computer to operate on multiple qubits at the same time. Essentially, this allows any two qubits to perform a task in the system and build a complex entanglement system.

This is in sharp contrast to quantum computers that use superconducting circuits: each qubit is usually only directly connected to its nearest “neighbor.”

But the key to its claim to be “different” lies in the method of building an ion trap computer. 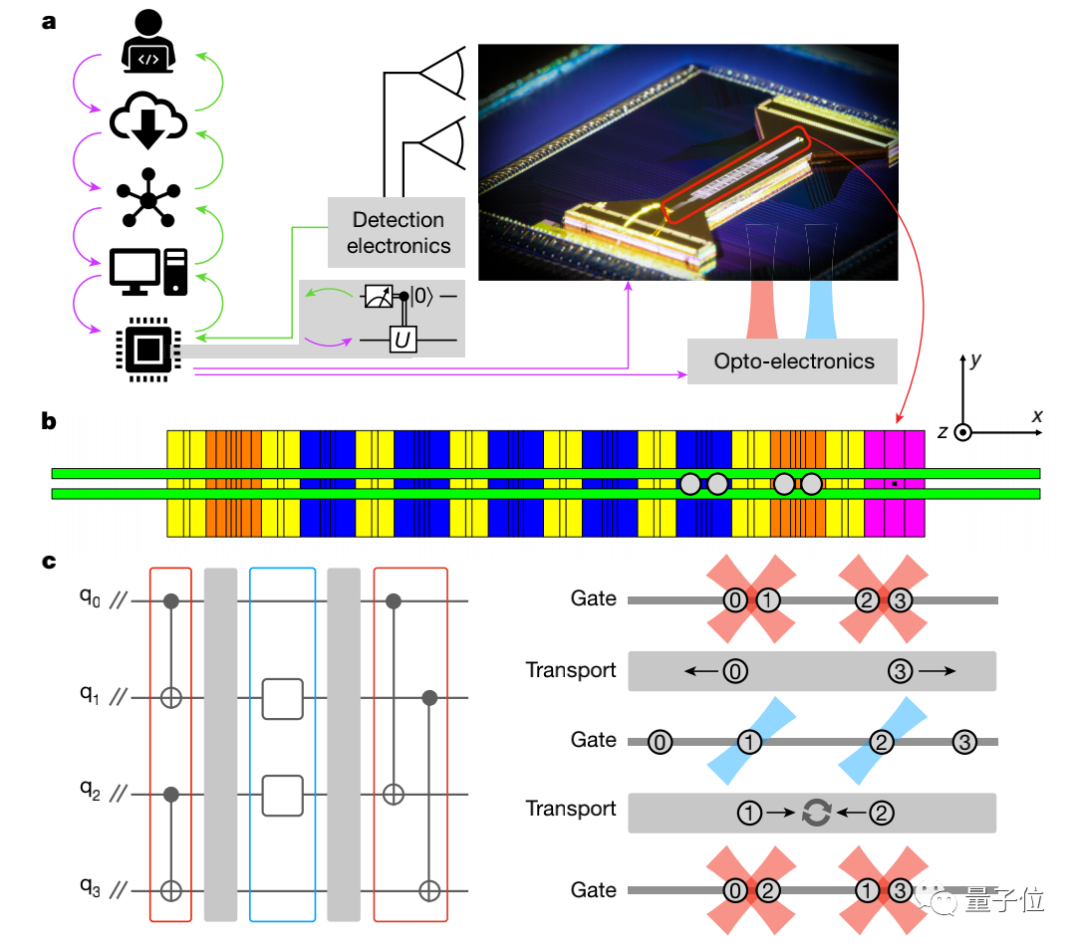 Honeywell’s method also allows any two qubits to be connected to each other, but it physically moves ions adjacent to each other, allowing a light pulse to hit both of them at the same time.

This is because Honeywell’s ion trap is not arranged by a static magnetic field. Instead, it is produced by 192 independently controllable electrodes.

In this way, Honeywell’s equipment can create a position where ions are more willing to “dwell” in places with different magnetic field strengths, which is the potential well (Potential Well).

Changing the charge in these electrodes allows the potential well to move up and down in the linear device, and the ions will simply move with it.

Then by merging the two potential wells, the ions contained in them can be gathered together so that one operation affects both of them at the same time.

When this process is completed, the well can be separated and the ions can be brought back to the originalWhere to come.

In this paper, Honeywell also gives a set of hardware performance data:

The maximum time required to transport an ion from one end of the trap to the other end is 300 microseconds.

If there is an error during transportation, such as sending a qubit to the wrong location, it will be detected by the system and the whole process will be reset.

However, Honeywell stated that such errors are extremely rare-only 3 transmission failures can be detected in 10 million operations.

But it’s not perfect

Honeywell also clarified the bottleneck of its method:

Noise generated by a voltage generator

The spontaneous noise of the system

In this regard, Honeywell said:

Any bottleneck can be solved and performance can be improved.

Returning to this paper itself, it is a detailed description of Honeywell’s announced work a year ago. After a long process, it has been recognized by peer review.

As evaluated by foreign media:

The system described in the paper may have become “old” during the peer review period, but it also makes us feel the rapid development of this field.