Electronic cigarette in the end how much money 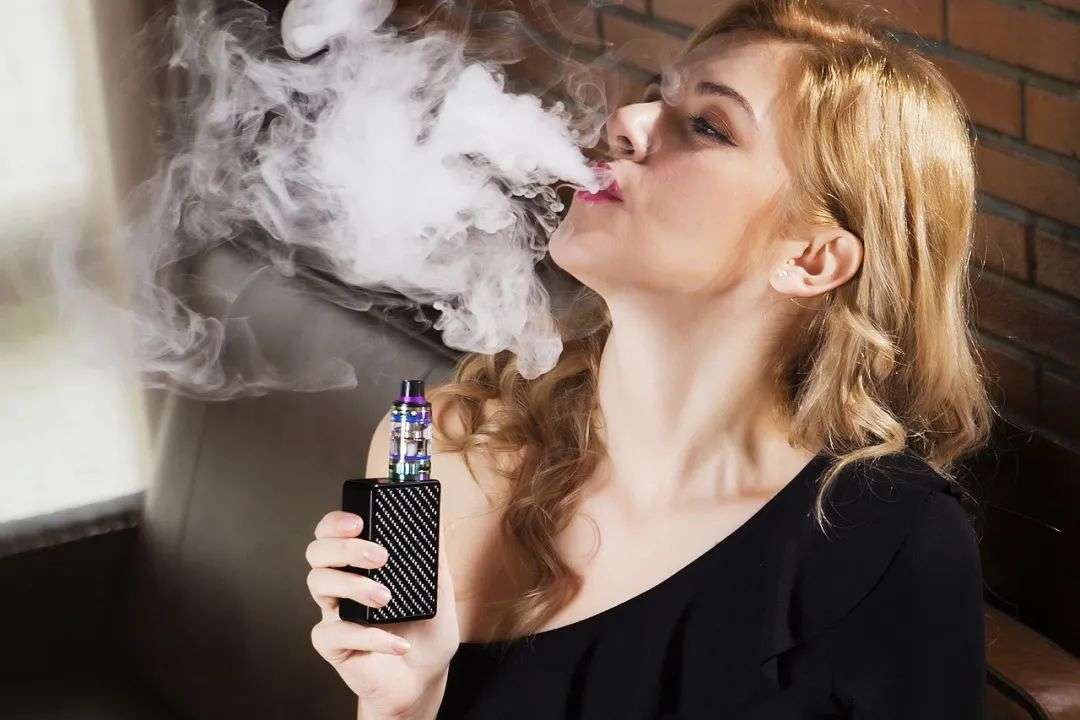 Many people don’t know that the world’s first e-cigarette was originally born to “quit smoking”.

In 2002, Han Li from Shenyang began to develop new smoking cessation products. After countless experiments, Han Li’s e-cigarette was born. In March 2003, Han Li obtained a patent, and started industrial production in May of the following year. It was named Ruyan. This is the first real e-cigarette product in China. .

At that time, Ruyan’s cheapest product cost 599 yuan a piece, and the most expensive pipe-type product was as high as 16,800 yuan. The prices of similar smoking cessation products on the market were mostly around 200 to 300 yuan. However, this product, which is not priced at a friendly price, quickly opened the market by relying on bombing advertising and marketing after being listed. It received 230 million yuan in only 7 and a half months, and the first year’s turnover reached 200 million yuan. In the peak period from 2007 to 2008, sales were nearly 1 billion yuan.

The reason for achieving such good results is mainly because Ruyan’s slogan at the time was “healthy smoking” and “quit smoking by smoking.”

Although advertisements can shout like this, according to the conclusions of research conducted by the World Health Organization on e-cigarettes, it is shown that e-cigarettes are harmful to public health, and it is not a means to quit smoking. It must be strengthened to prevent young people and non-smokers Cause harm.

In the past 2020, the e-cigarette industry has ushered in a rebound, offline channels are blooming everywhere, hot money in the capital market is surging, marketing strategies are emerging one after another, and the surge in the listing of Wuxin Technology has burned the capital feast to the other side of the ocean.

Behind all this is more like a game between human nature and capital.

1. While being exposed, while high growth

In November 2007, through the acquisition, Ruyan Group went public, its stock price was as high as 116 Hong Kong dollars at one time, and its market value was nearly 120 billion Hong Kong dollars.

Later, CCTV exposed the news that the effect of smoking cessation was falsified, and the professional counterfeit Wang Hai alsoTo join in, complain that Ruyan products themselves are harmful to health, advertising deceive consumers, etc., Ruyan brand in China gradually disappeared.

However, by virtue of its extraordinary ability, e-cigarettes have become a representative of “the fragrance inside the wall blooms outside the wall”. In 2005, Ruyan e-cigarettes began to be exported overseas, adding to the factors of higher consumption levels in Europe and the United States, Ruyan quickly occupied the market in Europe and the United States.

Aside from whether it can really help quit smoking, e-cigarettes are essentially closer to technology products, with various shapes, functions, and tastes, and they cater to the preferences of young people. In addition, there is no clear definition in many regions. Indoor e-cigarette regulations are banned, which makes e-cigarettes more popular among young people.

After all, the human pursuit of dopamine is endless, and the pleasure brought by smoking makes smokers unable to refuse.

According to the China Insights Consultancy (CIC) data quoted in the Prospectus, there were 1 billion combustible tobacco users in the world in 2019, of which 85.5% were cigarette users. According to CIC’s report, global e-cigarette sales in 2019 were 35.2 billion U.S. dollars and are expected to reach 82 billion U.S. dollars in 2023, with a compound annual growth rate of 23.5%.

With its high growth rate and addiction, e-cigarettes have almost become the new king in the consumer sector in recent years.

E-cigarettes can sell 35 billion U.S. dollars each year. A large part of the credit comes from its “tobacco substitute” label, or more directly called it “smoking cessation effect”, but whether it really has such an effect now There are still different opinions.

At the same time, more studies have pointed out that smokers’ use of e-cigarettes to quit smoking may result in dual use of nicotine. 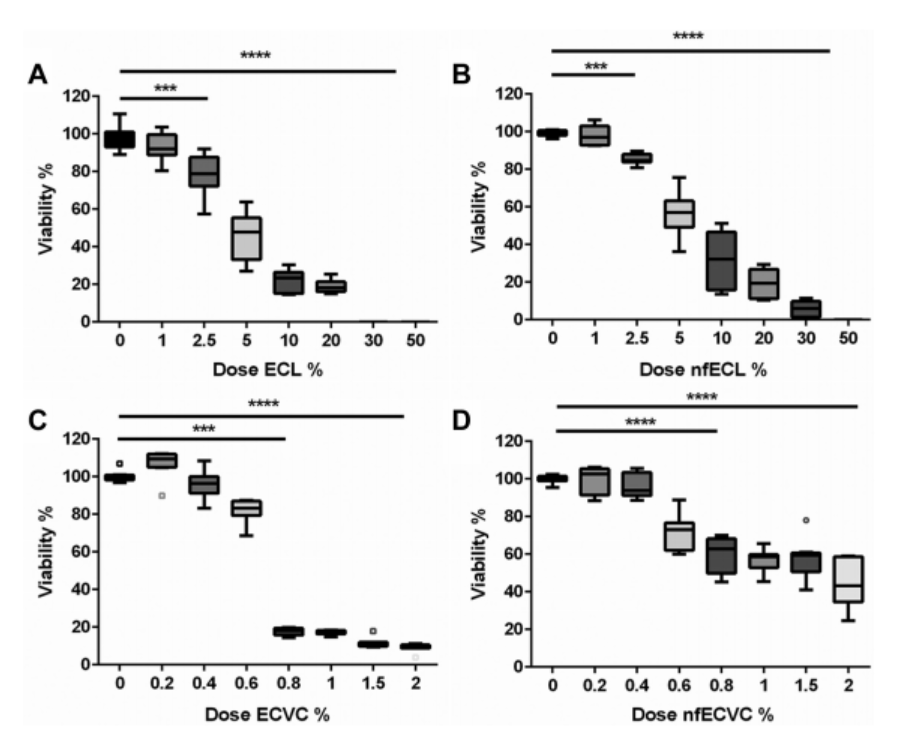 In addition, many universities, scientific research institutions and academic journals have also published their views on e-cigarettes in different periods. A study published in JAMA Cardiology in 2017 showed that compared with healthy non-smokers, users who use e-cigarettes almost daily are more likely to develop heart disease. Researchers from Charles R. Drew Medical University in the United States stated at the annual meeting of the American Society of Endocrinology in Chicago that e-cigarettes have become more and more popular in recent years, and some advertisements claim that e-cigarettes are safer than traditional cigarettes. But their experiments in mice showed that exposure to e-cigarettes can cause extra accumulation of liver fat, which is harmful to health.

In 2018, a new small study led by a team at the University of Birmingham found that e-cigarette vapor can destroy key immune cells in the lungs, indicating that this may be more harmful than the researchers previously expected. In 2019, the University of Kansas School of Medicine issued a statement that compared with non-e-cigarette users, people who regularly use e-cigarettes have had a stroke or a heart attack.The risk of visceral disease is about 70% higher. The risk of stroke is 60% higher than the risk of heart attack or angina (chest pain), and the risk of coronary heart disease is 40% higher. 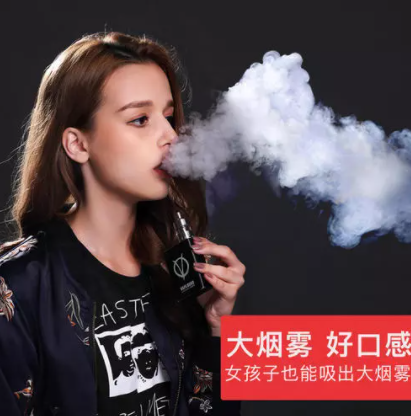 Although many institutions and universities have researched that e-cigarettes will produce acetaldehyde, acrolein and formaldehyde when they are atomized. But smokers can’t help their self-comfort. Many smokers feel that e-cigarettes are low in nicotine before they are willing to pay, but they don’t know that the new harm brought by new e-cigarettes is even more severe.

What’s more frightening is that more and more e-cigarettes now use “large amount of smoke” as their main selling point. However, the academic community has found that to increase the amount of smoke, it is necessary to increase the power of the atomizer. After the power is increased, the content of toxic aldehydes in the atomization will become more.

Amidst the clouds and fog, between smoking and quitting, the story of e-cigarettes began to move towards the capital stage.

The dependence brought by electronic cigarettes makes this business model very “sexy”. If you are addicted and can’t quit, you have to keep sucking, and the company can keep selling.

At present, closed electronic cigarettes generally adopt the model of cigarette stick + cartridge for package sales. Just like Gillette razors, they can develop the habit of using them by selling them to consumers with a cheap knife holder. They will have to come for a long time in the future. Buy blades. The same is true for e-cigarettes. The price of cigarette rods has fallen during the previous period of multi-brand competition, and each cartridge is a “long-tail” business.

In the entire e-cigarette industry chain, the upstream e-cigarette industry chain mainly includes manufacturers of accessories such as chip batteries, cotton filaments, and suppliers of other raw materials such as e-liquid, atomizers/heaters, and plastic hardware. Midstream is the midstream of the industry, mainly manufacturers and brand owners. Electronic atomized cigarette manufacturing companies are concentrated in China, occupying 90% of the market share, and there are many fierce competitions. The downstream are mainly agents, distributors, retailers and direct-operated stores. 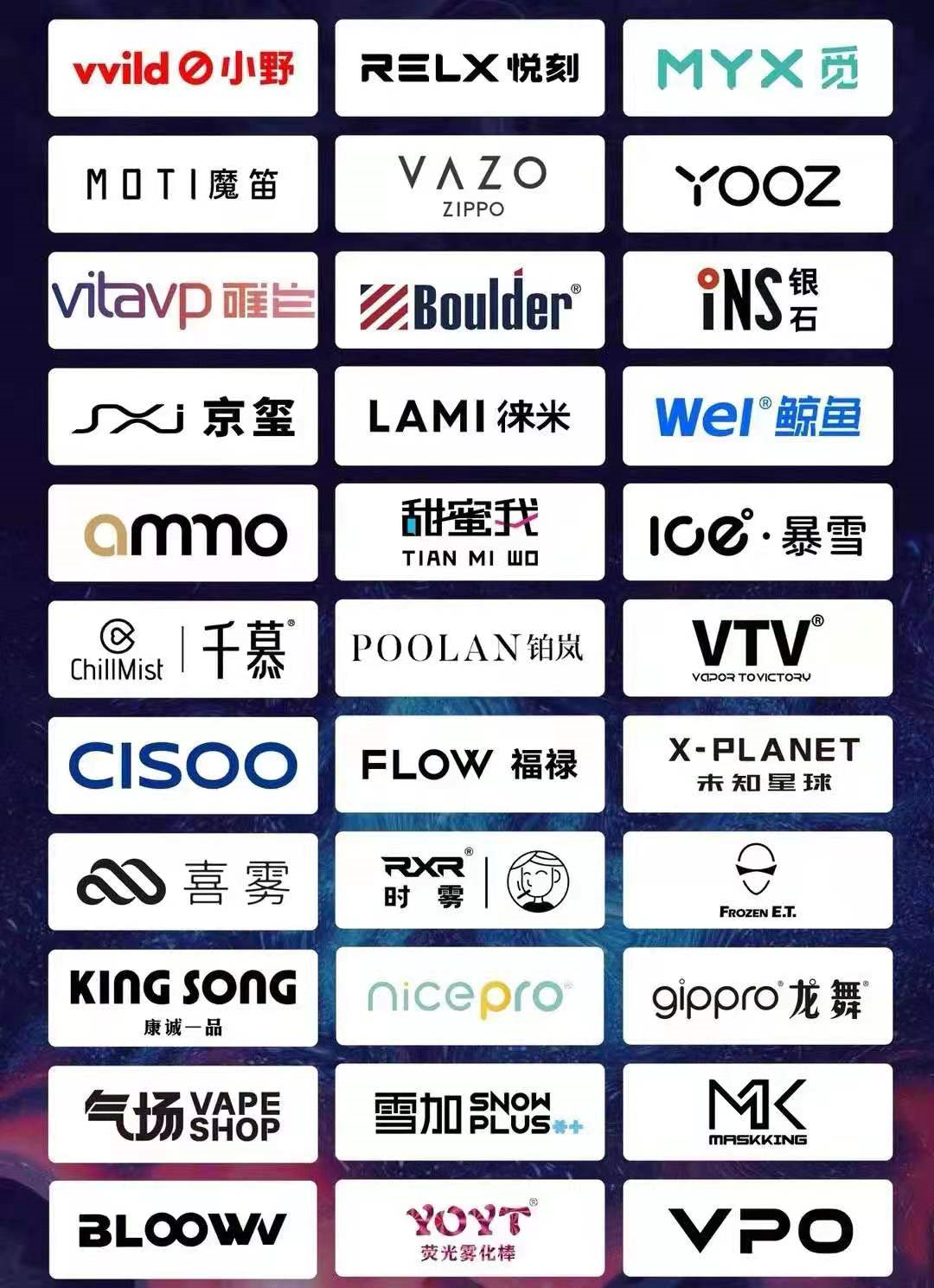 Such a high profit margin has attracted many entrepreneurs. According to incomplete statistics, the number of e-cigarette companies registered in 2020 will reach 17,900, a year-on-year increase of 284.6 %.

In addition, capital is increasingly optimistic about this track. Judging from the investment and financing status of the e-cigarette track in the past ten years, it reached a climax in 2019. A total of 49 financings were obtained throughout the year, with a total financing of 1.758 billion yuan.

In the secondary market, Wuxin Technology (the parent company of RELX) surged 145% on the first day of listing. Since its listing in July 2020, the stock price of Simer has also increased by 82%. It can be said that investors have earned the pot. Full of.

Unfortunately, the share price of SMALL has been in a downward range for the past two months. On February 8th SMALL closed at 73.4 Hong Kong dollars, while yesterday’s closing was only HK$50.85. If this is used to calculate the Southbound Stock Connect (Shanghai) After heavy storage, the floating loss may be as high as 1.4 billion Hong Kong dollars.

In addition, as of the end of 2020, at least 43 funds on the market (not including QDII funds) have listed Symore International as the top ten heavy stocks. These 43 funds come from 18 public fund companies with a total shareholding The total amount is 98.623 million shares, and the total market value of the shares is 4.968 billion yuan.

It is worth noting that there are two fund companies whose funds hold a stock market value of more than 1 billion yuan. For example, 9 funds under Qianhai Kaiyuan Fund hold Simer International, with a total market value of 1.091 billion yuan. In the past, the Haikaiyuan Shanghai-Hong Kong Deep Blue-Chip Selected Mixed Fund was taken as an example. About 9.84% of the fund’s holdings consisted of Smol International’s stocks, while the fund’s return in the past week was 2.03%. If you extend the time to the past year The fund’s income reached 75.92%, ranking among the forefront of similar funds.

But there are always two sides to the matter. Electronic cigarettes are extremely addictive due to the particularity of their addiction, and they are also destined to be in an industry subject to great regulatory restrictions.

In late March, an opinion draft on “e-cigarettes with reference to the implementation of relevant regulations on cigarettes” brought a heavy blow to the savagely growing Chinese e-cigarette market. After more than half a month of adjustment, the stock prices of Simer and Wuxin Technology are still hovering at a low level.

As of the close of the market on April 7th, Simer’s share price was HK$50.85, a decrease of more than 22% from the closing price of HK$65.55 on the day when the news was disclosed on March 22. What was even worse was Fogcore Technology. On the 22nd, Fogcore The technology stock price fell to 10.15 US dollars from 18.56 US dollars the day before, a 45% drop, and its market value evaporated by about 85.1 billion yuan overnight.

However, there are still many institutions that have issued research reports that give relevant stocks “overweight” or even “buy” ratings. The implication seems to say, “The short-term decline is only an adjustment, and the money and capital of e-cigarettes will be earned.”