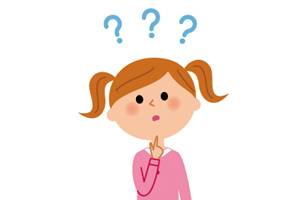 During pregnancy, female friends need to go to the hospital frequently for prenatal check-ups. For example, Tang Si, nt inspection, and b-ultrasound are all very important inspection items and must not be missed. If a woman has a mole, it can be detected by b-ultrasound. So, what is mole?

Hydatidiform mole refers to the proliferation of placental villus trophoblast cells in women after pregnancy , Will cause high edema in the interstitium, which will form blisters of different sizes. In addition, the blisters will appear connected in clusters, just like grapes, so they are called moles, which are also called blisters in medicine.

There are two types of moles, complete moles and partial moles . When a mole occurs, most of the fetus will die. Even if there is no death, it is likely to be a malformed fetus. If it is found to be a mole during the inspection, it is necessary to take timely measures.

Because the uterus of women who are pregnant with hydatidiform moles is large and soft, it is prone to uterine perforation. Therefore, suction should be used instead of curettage. Suction has the advantages of fast operation and less bleeding. In progress When sucking the uterus, it should be set to low negative pressure, and try to choose a large suction tube, which can avoid uterine perforation, and will not affect the normal operation due to the blockage of the mole.