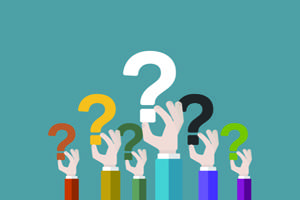 Nowadays, many people suffer from skin diseases. Women who are pregnant, Breasts are prone to disease, not only prone to breast cysts, but also prone to nipple papules. This requires timely treatment, otherwise it will cause more harm to the patient when the condition gets worse. So, what does nipple pimples look like?

When women suffer from nipple papules, on the nipple, areola and nearby skin, There will be some pimples-like particles. The surface of these papules will be covered with a very thin layer of crusts and scales. If the epidermis is damaged, there will be fluid leakage, and it will be accompanied by pain and itching.

Nipple papules are mostly caused by fungal infections. If the infection is more serious, the symptoms Not only will it appear on the nipple and areola, but it may also spread to the entire breast. There will be some circle-shaped erythema on the surface of the patient’s breast, and there will be a circle of bulge near the erythema, and form a more obvious boundary.

Most of the women who suffer from nipple papules are breastfeeding women. At the time of the onset, the pimples are severely itchy. If scratched with their hands, they can easily lead to erosions. Women who have nipple papules must be treated as soon as possible. If there is no cure for a long time, it is likely to cause skin thickening, cracked nipples, etc., and even repeated bacterial infections.