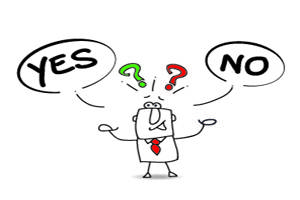 Milk is rich in nutrients, especially protein. For the growth of children, many parents will drink milk for their children and take in the necessary trace elements from milk. , But there are also parents who are more worried, will they get angry if they drink too much milk?

Drinking too much milk will not get you angry. Milk has good nutritional value, including high-quality protein, which is easily absorbed by the body and can also provide other nutrients, but too much The consumption of milk may cause indigestion, and generally will not cause irritation. It is recommended to pay attention to the control of milk consumption, generally 250-500 ml is enough.

Milk also has the effects of clearing away heat and detoxification, and has immunoglobulins, which can help the body improve disease resistance. But there are some things to pay attention to when drinking milk. It is not advisable to drink milk on an empty stomach, because the intestines and stomach will move very fast, and the nutrients in the milk are not absorbed, which is not conducive to digestion and absorption.

It is best to have a snack before drinking milk, or drink milk while eating. Drinking a glass of milk in the morning can not only provide the required nutrients, but also be full of vitality. Drinking milk before going to bed is also good. It has the effect of sleeping. If you do vigorous exercise regularly, you can drink some milk after exercise. It can not only replenish physical strength, but also It can replenish calcium in time to strengthen bones, and it can also replenish missing water.