Inflation data in the United States continued to “explode.” In June, the consumer price index (CPI) rose by 5.4% year-on-year, a record high since 2008. However, the market has different views on whether the increase in inflation in the United States is temporary, long-term, and structural. 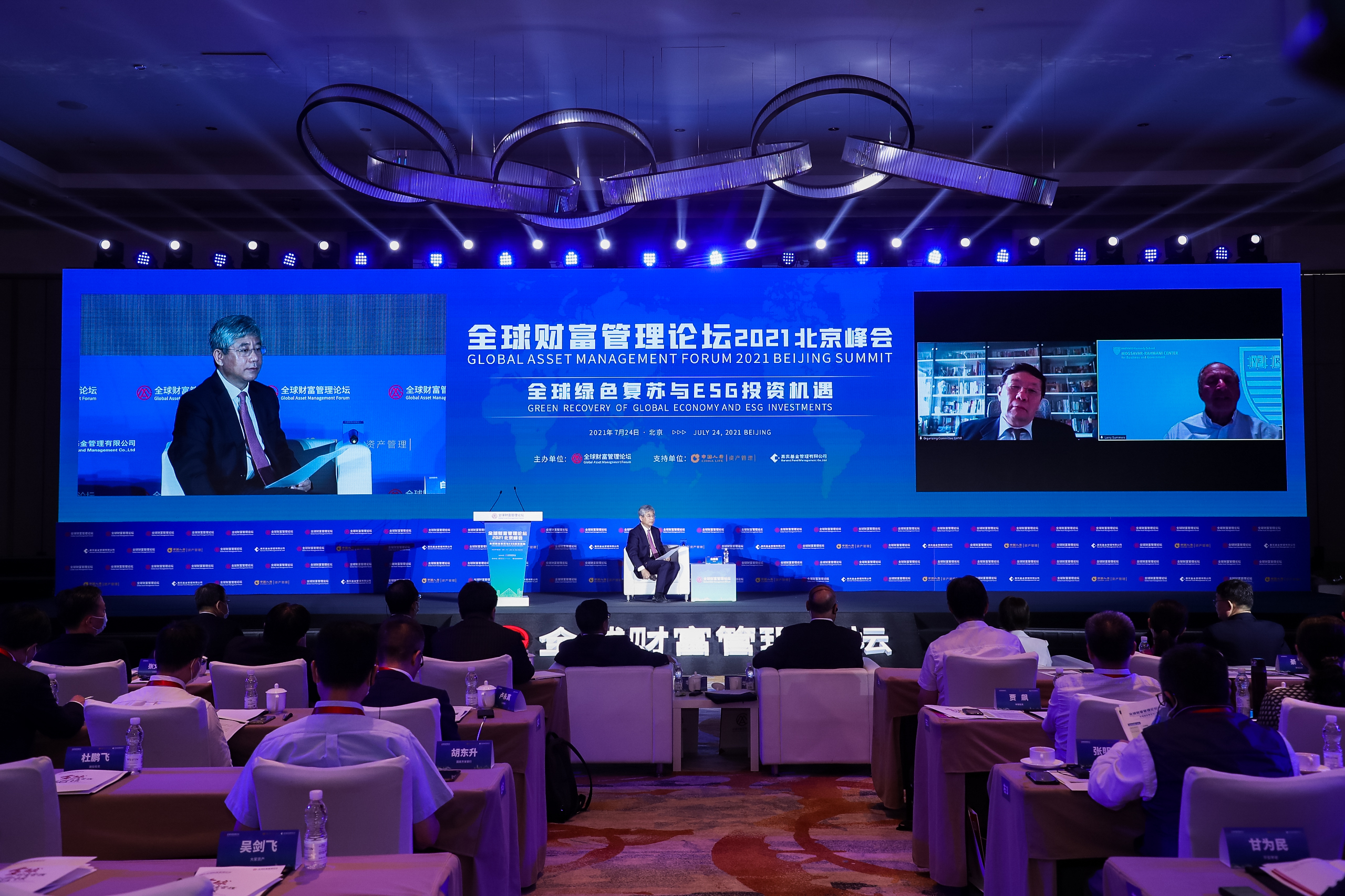 Lou Jiwei said that economic recovery may trigger inflation. He believes that it is necessary for countries to adopt extremely loose fiscal and monetary policies during the epidemic, but once the economy recovers, normal demand recovery will trigger inflationary pressures. For example, commodity prices are leading and will rise first. This is already the case. Situation.

Will the United States reproduce the stagflation of the 1970s?

Lou Jiwei believes that there is indeed such a possibility, but the intensity and performance will be different. The problem with stagflation in the 1970s was mainly on the supply side. At that time, President Nixon implemented a policy of high taxation and high expenditure, the government over-regulated the market, and OPEC countries promoted a substantial increase in oil prices. In this case, loose monetary policy cannot solve the structural problems on the supply side, but can only cause price increases to form stagflation.

Lou Jiwei further analyzed that once the economy recovers, some easing policies can be gradually withdrawn. China’s fiscal policy has begun to shrink—the fiscal and monetary policy will not turn sharply. At the same time, continue to deleverage. The issue currently discussed in the United States is when to start a slow exit. Excessive liquidity will cause inflation, and stagflation may also occur, but it is unlikely to be as strong as in the 1970s.

Summers said that he is indeed worried that inflation will trouble the United States in the medium term. Regarding inflation, we must first distinguish between the situation in the United States and the situation in other countries in the world. The two are different. In the past 16 months, fiscal stimulus has been very strong in the United States, reaching 30% of the total US GDP. At the same time, the savings rate is also very high. The rise in the savings rate has led toThe bank account is sufficient, and this is not seen after the Second World War.

In his view, US policy is increasing demand faster than supply growth. This situation will push up prices and lead to upward inflation. , The rise in prices will further increase the market’s expectations of inflation, forming a cycle, unless the central bank controls some of the risks of economic recession that may be faced, but the Fed should not be making such preparations now. The Fed is waiting for inflation to become a real problem before adjusting its stance.

Summers believes that if the quantitative easing policy is ended too late, there will be a risk of inflation, but if it ends too early, it may create other risks, including rising interest rates. . Therefore, the timing of exiting quantitative easing is very important. He predicts that inflation will continue to rise.