Internet entrepreneurship is like holding a beer, you have to drink it when you have it, and you can’t do it one step earlier. 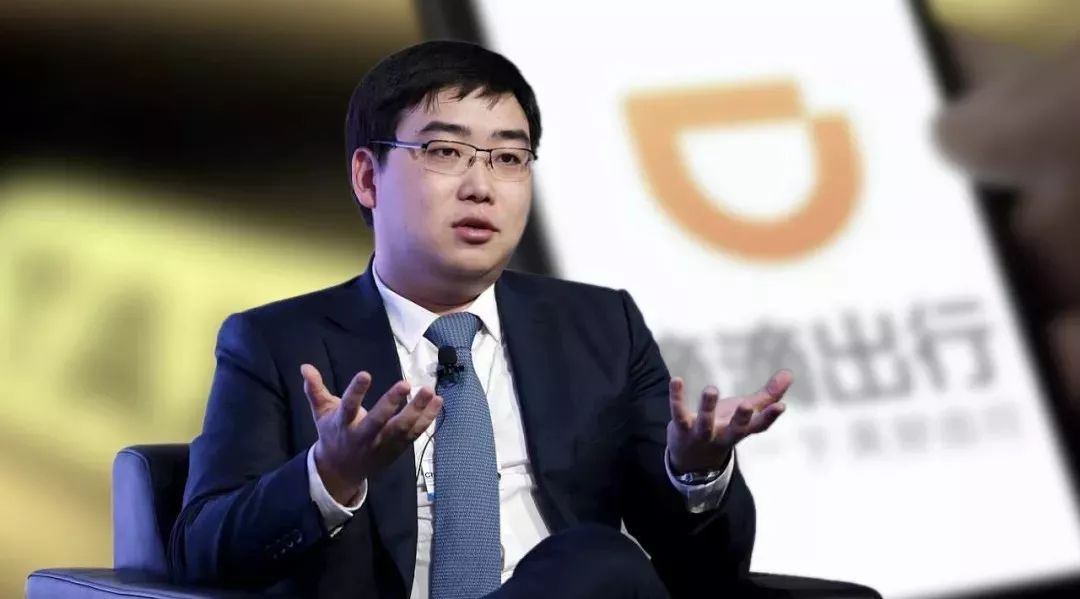 No process dimension prefers to use songs to encourage your employees, such as putting a night in Ulaanbaatar.

Tang Peng and Feng Quanlin couldn’t think of it. Such a wolf-like person in a shopping mall would put a gentle song, and they were also two middle-aged people who left Ali.

Twenty-two-year-old Tang Peng is a technical otaku. He doesn’t like to chat. He goes to the BBS to talk about programming. When he is free, he plays “Fairy Swordsman” and “Red Alert”. Of course, After graduating from Xi’an University in the Millennium, he went directly to 8848.

The following four years of 8848 experienced the turmoil of the merger and transformation business, the resignation of the chairman, the withdrawal of shareholders, and finally went down. Tang Peng had no choice but to go to Yahoo and develop the mailbox system.

At that time, Taobao had just hatched, and stood in a situation of being attacked by one side. On the one hand, it was the giant ebay with a market value of 20 billion US dollars at the time, and on the other hand, Tencent patted and a group of entrepreneurial e-commerce companies. Yahoo became the key to Ali’s breakout, search + e-commerce + payment, a complete model is in front of you. 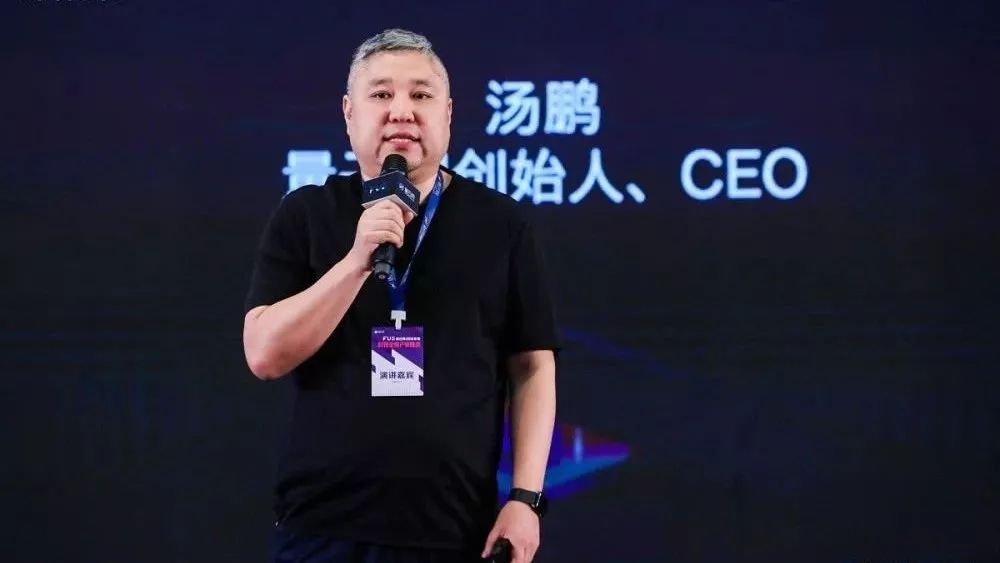