This thick and thin food industry will sweep the world of food.

The first truly edible artificial meat in human history was born in 2013. This artificial beef developed by Dr. Mark Post was publicly tested in the UK that year. As one of the two branches of artificial meat, the cell meat, although “debuted” early, is expensive and uncontrollable, and it is currently difficult to market.

35 bucket (micro-signal: vcearth) has combed the global artificial meat head business and found that most companies such as Beyond Meat and Impossible Foods are concentrated in the United States.

But artificial meat is not a novel concept in our country. It has a long history of imitation of meat products such as bean products, gluten and fungi, and vegetarian food in temples. However, this type of vegetarian and vegetable meat products is not the same thing.

Li Jian, an associate professor at the School of Food and Health, Beijing Technology and Business University, said in an interview that the traditional vegetarian diet is very low in content, only to carry out simple processing, to some extent imitate the taste or shape of meat products, and a new generation of plants. Meat uses molecular biology, macromolecular physics and other techniques to convert the soy protein structure into a fibrous structure of meat to achieve a full simulation of animal meat.

Not long ago, the domestic artificial lion head opened its first show at the Taobao Creation Festival. This batch of artificial pork is a product of Omnipork (New Pork), a Hong Kong social enterprise’s Green Monday. It combines traditional Chinese cuisine with lion heads, grilled noodles, kebabs, etc., for tasting at the festival.

A 230-pack Omnipork is priced at around HK$40 ($5). Company founder David Yeung (Yang Jiacheng)Said that the product and the price of ordinary pork is equivalent. But in some cases, it’s much cheaper, such as the current rate of pork in Asia soaring in Asia.

He hopes to expand his business beyond Asia next year, but the focus is still on Asia. “This is a blank area,” David said. “There are very few plant-based meat products developed specifically for Asian tastes and diets.”

As far as the mainland is concerned, there are three main companies that can be regarded as artificial meat companies, namely Ningbo Sulian Food, Shenzhen Qishan Food, and Jiangsu Hongyi Food. They all have 10 years of industry experience, but because they are not favored by artificial meat investment institutions, their current status is still a vegetarian food company.

Ningbo Sulian Food Co., Ltd. was established in 2010. In the past ten years, there have been almost no changes in the facades and venues. Recently, it has attracted some investment institutions and even listed companies. In the interview, Zhang Xinliang, the general manager of the company, said that he was surprised at the red burst of artificial meat, because he waited for ten years.

In the past 10 years, Surin has developed more than 100 kinds of artificial meat products. These products did not spread the sales channels on the same scale. Almost all products were sold in the market for one or two years, and they were actively cut off from the market channels and recycled into the product reserve. In Zhang Xinliang’s plan, after undergoing deep processing of materials and technical reorganization, Sulian will be committed to promoting artificial meat products into people’s daily lives rather than being labeled as “vegetarian”.

Shenzhen Qishan Food Co., Ltd. was established in April 1993. It is the largest Chinese-foreign cooperative vegetarian food processing enterprise with the largest equipment, the best equipment, the strongest technology and the best quality. Shenzhen Plant Catering Brand Moss Planet Founding Team said that they have reached a deep strategic cooperation with Qishan Food to jointly develop the first generation of plant meat products. The production technology and craftsmanship, taste and appearance of the product are the same as Beyond Meat. The results show that their plant meat products are more popular with Chinese consumers than imported artificial meat. 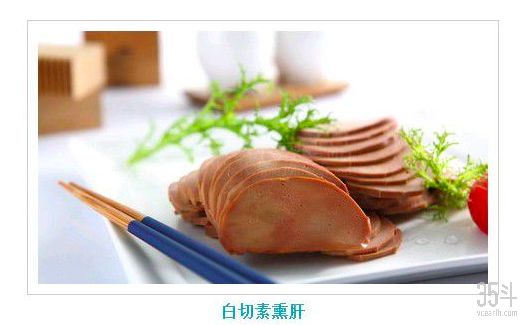 The picture shows the products of Qishan Food Company

Jiangsu Hongyi Food, also established in 2010, is now a frozen, room temperature vegetarian manufacturer and a well-known enterprise with more than 300 varieties of vegetarian products.

In the context of the first batch of artificial meat coming to market in September this year, Hongjun Food will cooperate with the plant meat brand Starfield to jointly launch a new plant meat project.

Starfield’s first generation of plant meat products will be officially launched in September, and the latest iterative version of Stardust Botanical Beef is expected to be completed by the end of the year.

Now, Starfield has reached an agreement with Dr. Li Jian from the School of Food and Health, Beijing Technology and Business University. Dr. Li Jian’s laboratory team will work with Starfield to study the problem of plant meat flavor analysis.

The principles of plant meat production in domestic and foreign companies are basically the same, the difference is the different flavors and tastes that each company ultimately produces.

In addition, there are differences in raw materials: domestic raw materials are mainly based on soy protein, because of high cost performance; foreign countries use pea protein, the advantage is that there is no allergen and bean flavor.

However, Sulian Foods said that they have used non-scented soybeans to make soy protein have no astringency and economic benefits are higher than abroad.

From 1912 to 2019, from the once ridiculous concept of meat to the hot food business, the explosion of the artificial meat industry is not a one-off, but after a hundred years of precipitation. Here, 35 buckets summarize dozens of major turning points experienced by artificial meat before it was officially launched. 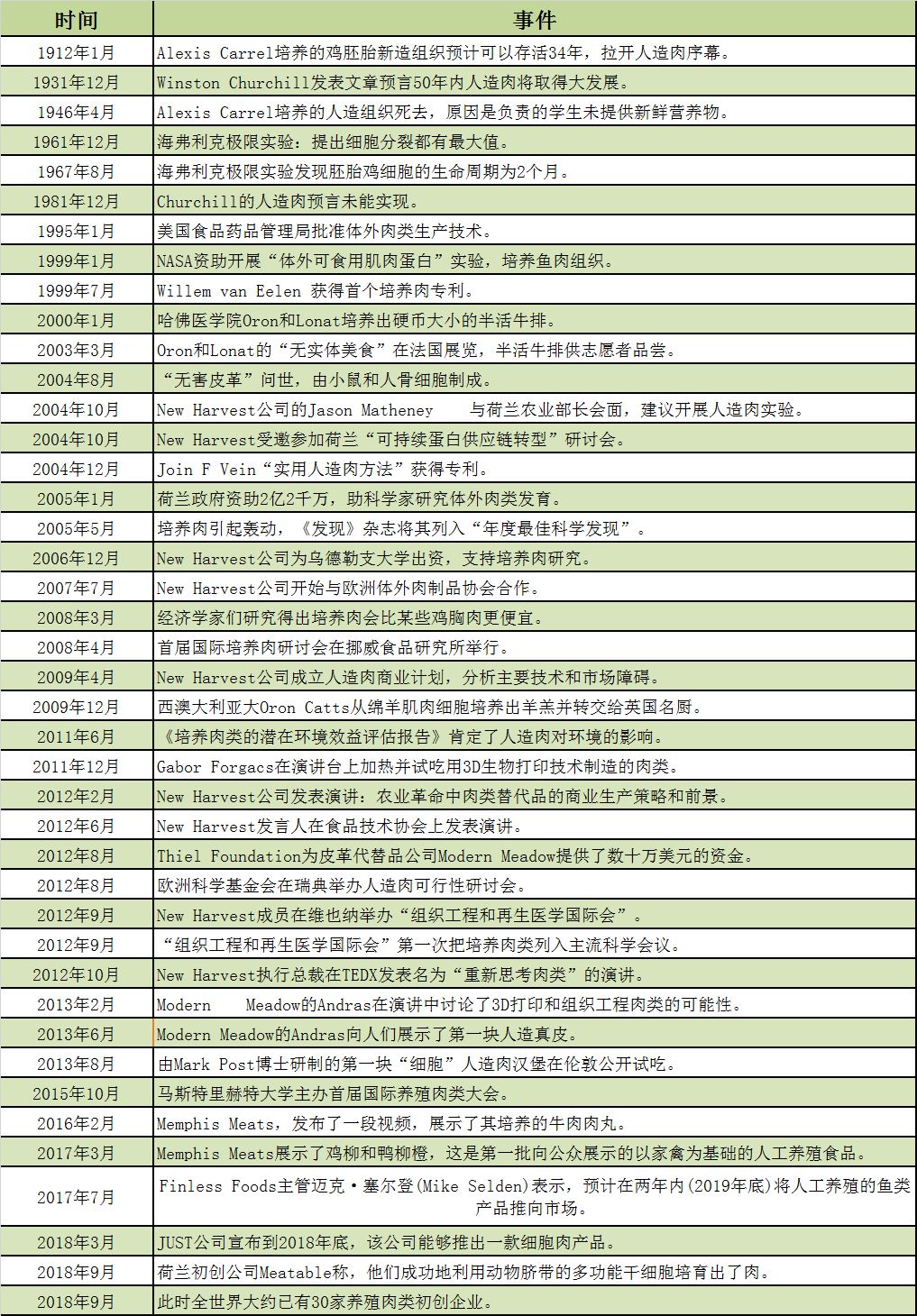 The first true meaning from 2013 The edible artificial meat was born, and nowadays the world’s artificial meat companies are springing up. After a century of experimentation and exploration, this industry can even compete with traditional natural meat for consumers. Scientists say that artificial meat can be absolutely clean, which can fundamentally eliminate viral infections such as mad cow disease and foot-and-mouth disease, as well as ensure nutrition and reduce pollution caused by raising poultry. More importantly, it is also possible to solve the more significant challenges facing humanity: it will provide a viable solution to the food crisis brought about by world population growth.

“Artificial meat into a new venture: a great potential for resource conservationCan the field be recognized yet?

What is the smell of “artificial meat”? 》

A History of Cultured Meat

The first generation of “artificial meat” products is expected to be available in September, and the vegetable meat brand “Starfield” has reached a cooperation with the vegetarian company Hongjun