On October 13, the Housing and Urban-Rural Development Bureau of Xi’an, Shaanxi Province issued the “Second Batch of Reference Prices for Second-hand Housing Transaction in Residential Districts”, involving 103 communities. The most expensive transaction reference price is the Tiandiyuan Fenglinyishu Community, located at 25,838 yuan per square meter in the high-tech zone; the lowest price is the Puhua Qianshuiwan Community, located in Baqiao District, at 12008 yuan per square meter.

Data from Zhuge’s housing search show that the average price per square meter in the second-hand housing market in Xi’an in July, August and September was 15,435 yuan, 15,406 yuan and 15,316 yuan respectively. Yuan.

In its monthly report summarizing the Xi’an property market in July, Centaline Real Estate pointed out that after the introduction of the guide price for second-hand housing, the original “primary and second-hand price difference” was suppressed, reducing speculators Market expectations, and the decrease in second-hand housing has prompted customers who just need to flock to the new home market; the sale of second-hand housing is blocked, liquidity is weakened, and the improvement of “sell one buy one” customer demand is suppressed. Since then, Centaline Property’s August monthly report released on September 9 showed that in the past two months since the introduction of second-hand housing guidance prices, transaction prices have fallen for two consecutive months. New low during the year. 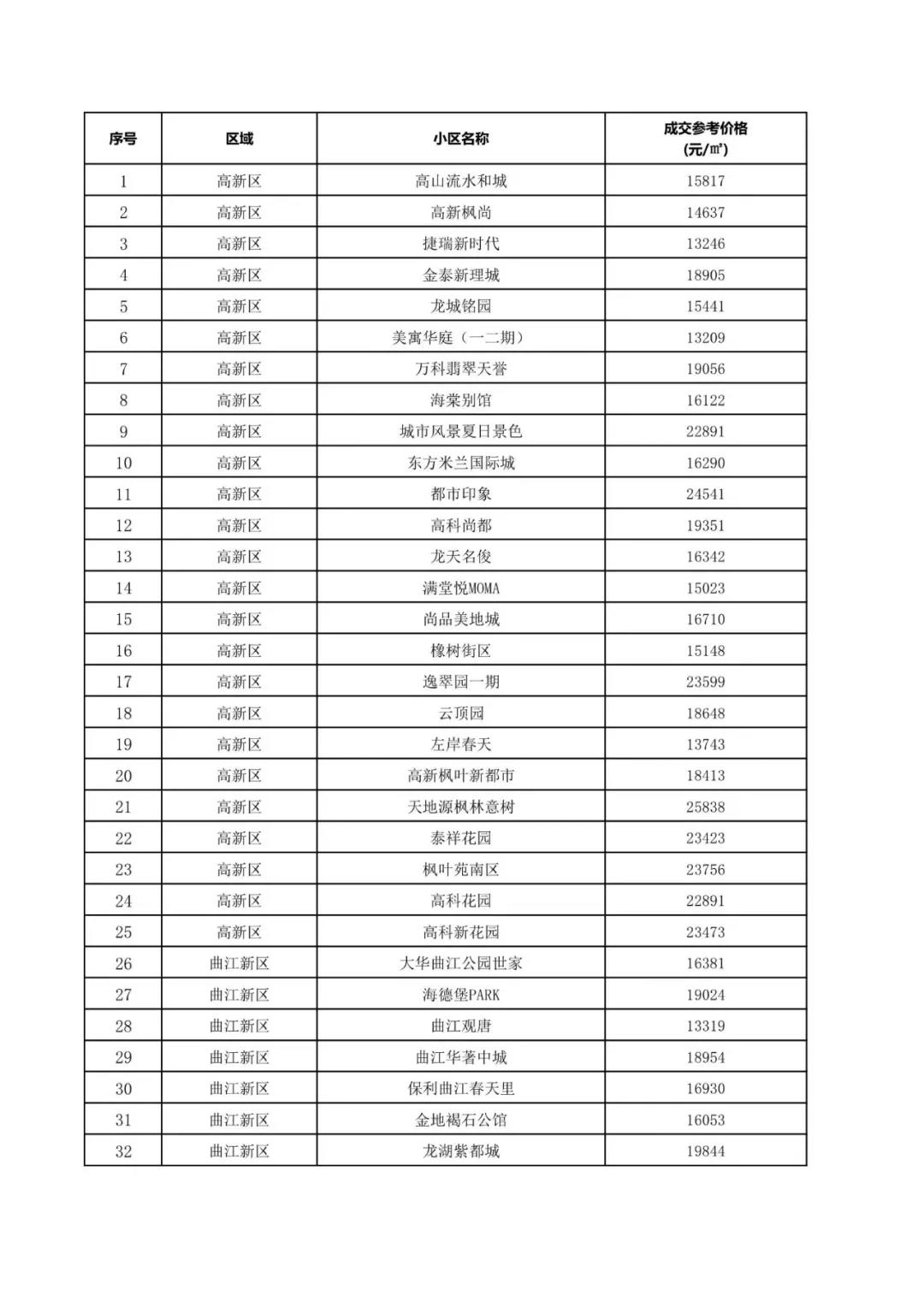 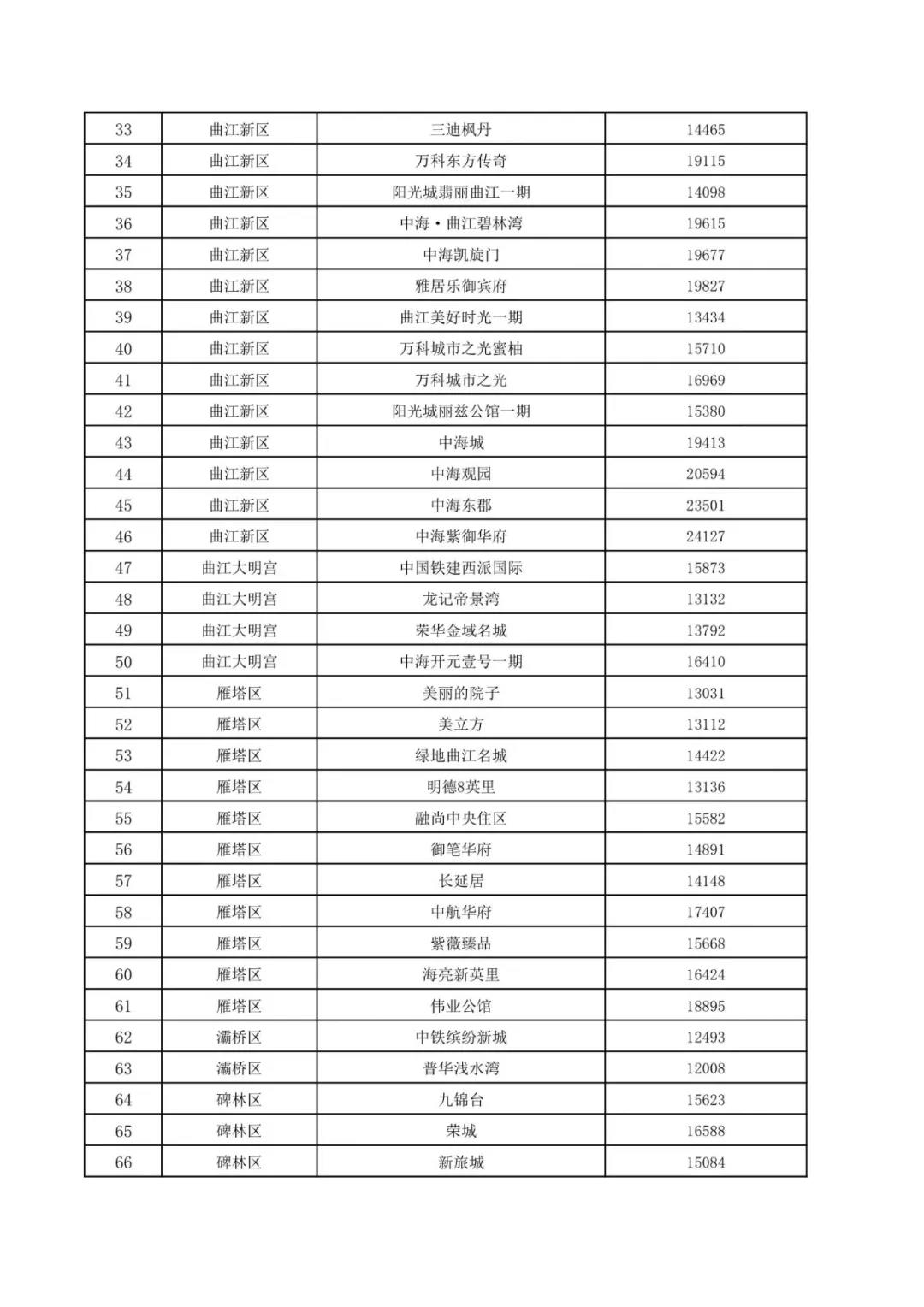