Under what circumstances would you risk death and choose justice?

Editor’s note: This article is from WeChat public account “People and God” (ID: tongyipaocha ), the author is a god. 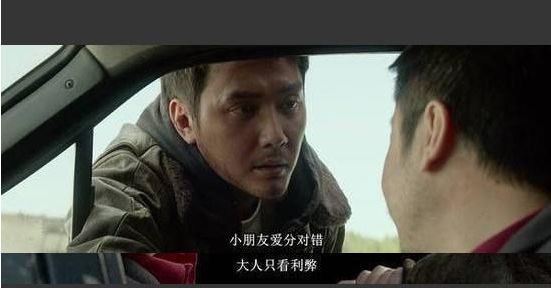 01.The human glory of the Dark Harem

When I read “Those Things in the Ming Dynasty”, there was a plot that impressed me. When Ming Xianzong Wan Guizhen took power in the harem, a group of female eunuchs risked losing their heads. s story.

On the one hand, this bizarre plot is not a novelist’s fabrication, but there are historical records in detail. On the other hand, this typical palace story is too positive, which is contrary to common sense.

It is estimated that many people have never heard of this story, I will probably introduce it.

Ming Xianzong became a famous “sister and brother” in the history of the Ming Dynasty because of his tragic experience as a child, and he grew up with him. This caused a big problem – no later. Wan Guifei gave birth to a child in his thirties and unfortunately died and lost his fertility. Since then, according to the records of Ming Dynasty, once Ming Xianzong’s cockroaches are pregnant, they will soon be aborted, and Ming Xianzong will have no children for a long time. Therefore, many people suspect that it is a ghost.

Wanggui妃 discovered the strangeness of Ji’s girl, and sent a pro-message to see the girl, but the palace girl replied that it was only a hard block in her stomach, and Ji’s girl escaped the first robbery.

The child was discovered shortly after he was born. Wan Gui ordered the eunuch Zhang Min to take it. Zhang Min privately hid the child in the secret place of the palace and secretly raised him.

As a result, more female eunuchs know the existence of this child, but they always take advantage of the power of the harem. At the end of the day, even the former Queen who was abandoned was also assisted.

Until the child is six years old, he can no longer hide it. The eunuch Zhang Mincai died and told the news to Ming Xianzong.

It’s a singular story of “After the evil, the court, everyone’s help”