Stronger in the afternoon, the Shanghai and Shenzhen stock markets closed up.

Boosted by the overnight rise in the external market, the three major A-share stock indexes opened slightly higher and maintained a volatile pattern in the early trading. The hydrogen energy sector vigorously pushed the stock index upward in the afternoon. 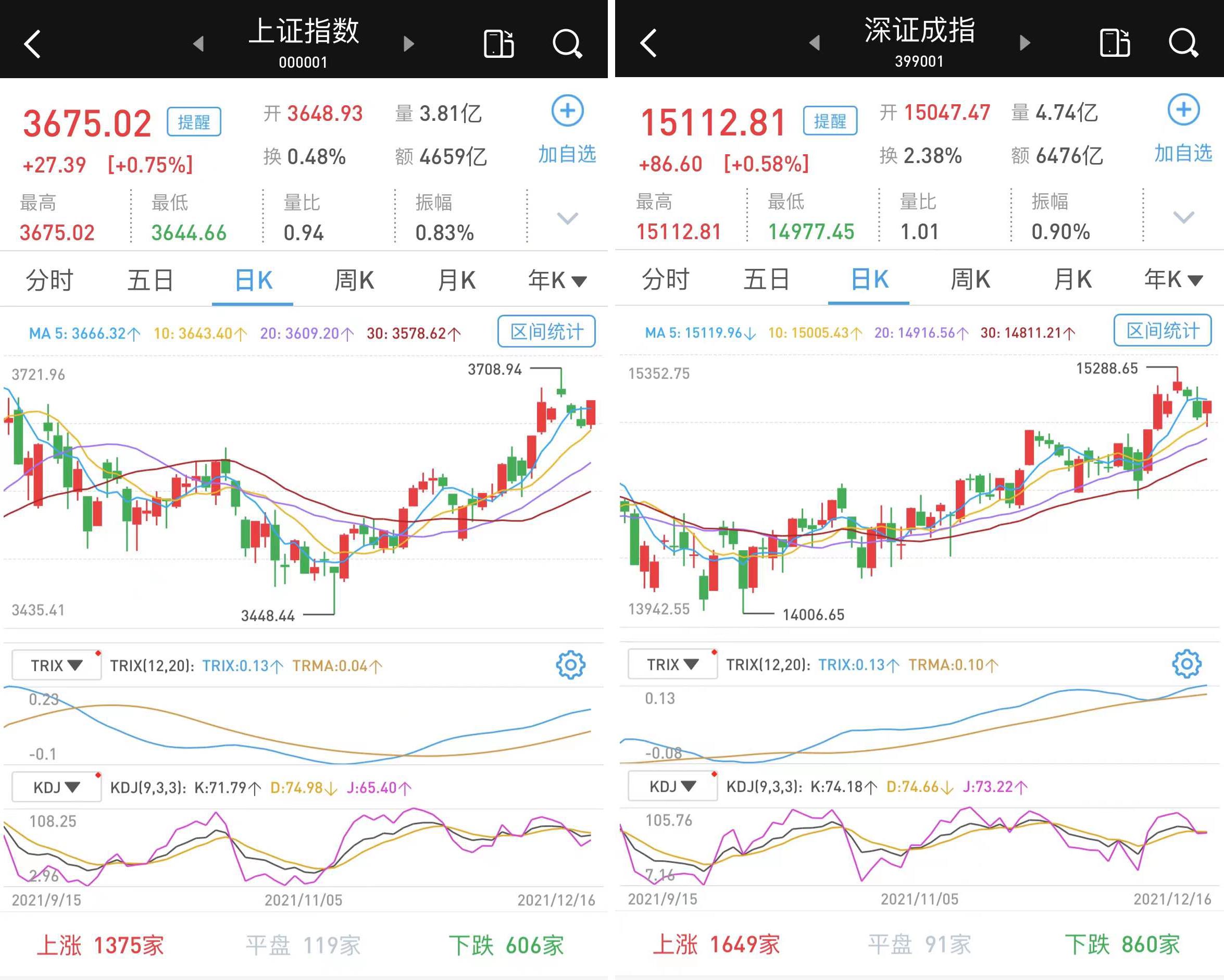 The A-share market may maintain a moderately volatile upward pattern

Guosheng Securities believes that the sentiment of funds remains high, the ups and downs have converged, and trading The structure continues to be optimized. First, overseas panic has subsided, the VIX index has dropped significantly, and foreign investment and leverage sentiment both hit new highs during the year, and capital sentiment maintained a historical high; second, with the proliferation of the New Year’s Eve market, the recent market ups and downs have converged marginally, and stocks have reached new highs. The proportions of stocks and strong stocks have all declined. Third, the market transaction structure has continued to be optimized, transaction differentiation has been significantly restored, transaction concentration has also remained near the historical center, and the proportion of securities firms, liquor, and banks’ transactions has rebounded significantly. Looking forward, the deduction and diffusion of the New Year’s Eve market is expected to continue, but considering that the current market trading enthusiasm has been clearly at a high level, it is recommended to continue to pay attention to the marginal changes in capital sentiment.

Shanxi Securities believes that the intensive release of counter-cyclical adjustment signals from policies has a certain boosting effect on market confidence, driving the new year’s market to start ahead of schedule, but at the current overall valuation level In the context of still relatively high levels, the A-share market may maintain a moderately volatile upward pattern. This new year’s market has more or more characteristics of early opening, slower pace, and strong structure than previous years, and there are still opportunities for layout. , It is recommended that while maintaining a relatively balanced position allocation, focus on the low-valuation sub-sectors of the consumer, military, and pharmaceutical sectors.