The choices of the seven directors are meaningful.

There is no doubt that “My Country and My Country” has become the biggest winner of the National Day. The film consists of seven chapters. All the protagonists can’t find names in history, but this group of people has torn off the grand diaphragm and become the best carrier for communication between the motherland and young people.

The choices of the seven directors are meaningful.

They are different in style, Chen Kaige is poetic, Zhang Yibai Wenxiu is arrogant, Ning Hao is light and smart, and Wen Muye is humorous and freehand… They are of different ages, from the director of Chen Kaige, born in 1952, to Wen Muye, born in 1985, The years of the new China’s passing through are projected into their images.

But they still have a common identity; a well-known film creator, a keen and profound observer of the times.

Therefore, under the great proposition of “the motherland”, the answer codes they handed over hide the fate code that crosses the times and regions. This became the background of the film, and it also made the moment of emotion in the cinema.

In the 1990s, the loess-covered mountains were a gathering place for coal mines and steel mills. However, it was in this land of industry and ancient atmosphere that many famous artists were born.

At the same time, Taiyuan Xiaozi, who likes art since childhood, entered a secondary school to study fine art after graduating from junior high school. After graduating from the Shanxi Film Academy with coal slag, he was assigned to the Taiyuan City Drama Group. .

The operation of the troupe was very difficult at that time. Ning Hao could only do some work to wipe the water every day.

In the most difficult days of the drama group, just a jobless job rushed across China, and desperation shrouded many people’s minds. Ning Hao was no exception.

Ning Hao, who tried to reverse his fate, wanted to find a soil for his artistic ideals. In the years of Beijing’s reincarnation, he has been working half-time and gradually became interested in camera.

At that time, he has been helping others to shoot MVs, because the craftsmanship is good, the work is getting more and more, and the north drifts less than three years, he has lived a well-off life with a house and a car.

At the age of 24, Ning Hao had a whimsy and decided to become a professional director.

Ning Hao’s childhood was spent in a steel factory filled with coke black, perhaps because of this, he has a soft spot for the “black” theme. Whether he is shooting a realistic comedy, a road comedy, or a sci-fi comedy, he never gives up thinking about “humanity.”

However, Ning Hao, who can’t put down the authorized label, released this pressure in “My and my country”. The film “Hello Beijing” directed by him is rare and easy to present.

This has to start with a story many years ago.

When he was 15 years old, Ning Hao came to Beijing for the first time. He ate a bowl of noodles in a small restaurant.

A big brother from Beijing, who was at the table, chatted with him a lot. From age, place of origin, family origin to future plans, Ning Hao also answered it seriously.

When I left, the big brother in Beijing took a shot on Ning Hao’s shoulder and said, “Beijing, you are right.”

When Ning Hao finished eating and paying the bill, he discovered that the big brother who had been born and raised had already bought him a ticket in advance.

This warmth has also become the first impression of Ning Hao on Beijing.

When I thought about the script of “Hello Beijing,” Ning Hao remembered the big brother:

“I feel more and more clearly, compared to the catchy names, those who care about the rise in oil prices, those who line up to buy miscellaneous grains, those who ride on electric cars to transfer to the subway, those who pretend to be generous While secretly taking the money to give the children a remedial class… their faces are Chinese faces, and they look like Beijing.” 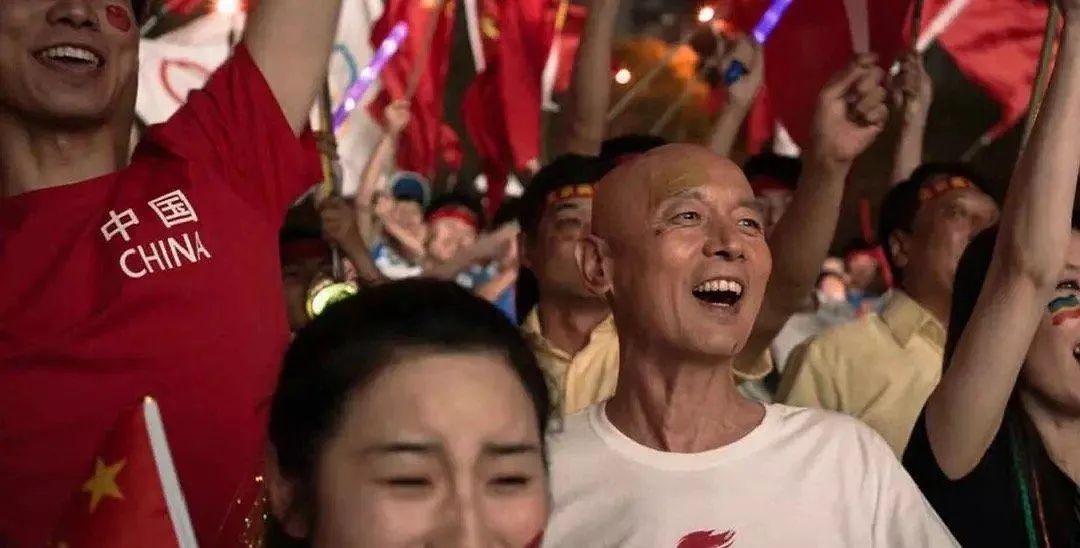 The grand theme of the motherland is thus dispelled to form a publicly understandable appearance. In this tribute film, Ning Hao, Xu Wei and Wen Muye chose the comedy together. Element.

This is not their first collaboration. In the summer file last year, the three-person film “I am not a drug god” shines and won an amazing box office of 3.1 billion. The narrative style of humorous humor is still preserved in “My and my country.”

And comedy is just their outer shell, they will not forget to put in their own thinking and compassion for life and society.

Among the seven directors, the “medicine trio” is the youngest, and it is their attitude towards the future that injects fresh vitality into this major theme film.

They have almost the same growth experience, they all grew up in the retro, open, romantic and romantic 80s and 90s, and they can best grasp the hearts of the mainstream young audience in the market.

They are one of the fifth and sixth generation directors in China.

In “My and my country”, the “homework” they handed over is more like a prose poem written by a middle-aged man.

Zhang Yibai is an odd number among the sixth generation of Chinese directors.

His early works admire the pioneering expression, but the bourgeois feelings in the bones are always faintly , until later completely open the knot, open to the ups and downs of the commercial market.

During the release of the film “Hurry Year” in 2014, director Zhang Yibai’s Weibo comment area became a gathering place for netizens’ negative evaluation.

“It’s really bad.” “Selling feelings.” “You ruined the original.” “You don’t want to make a movie.”

Zhang Yibai turned a page and looked at the comments of netizens. He couldn’t help feeling lost and depressed.

After two years, during the release of “From Your World”, Zhang Yibai simply did not read. When he needs to cooperate with the release of promotional materials, he will quickly open Weibo, and then quickly close: “Hurry up, close and close.” 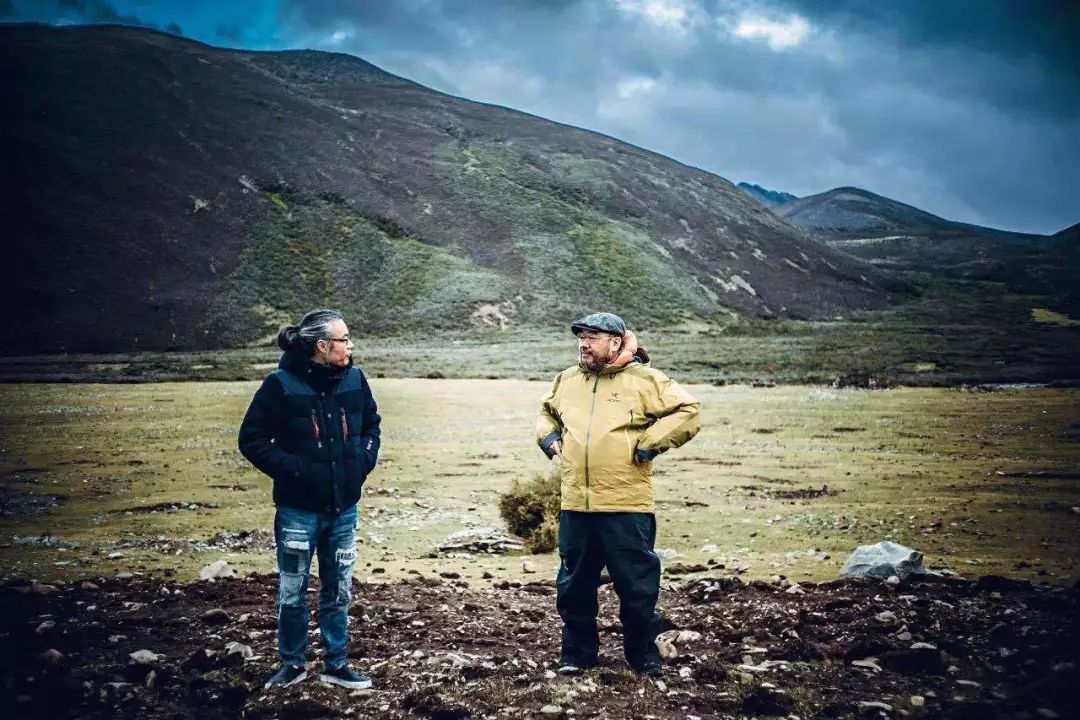