Do you know that Fengchao can skip the reward? This inductive design is simply a devil.

Recently, some media reported that a netizen used a Fengchao express cabinet to pick up a piece of paper for more than 7 hours each time, and a two-dimensional code for 1 yuan was displayed in the middle of the screen. 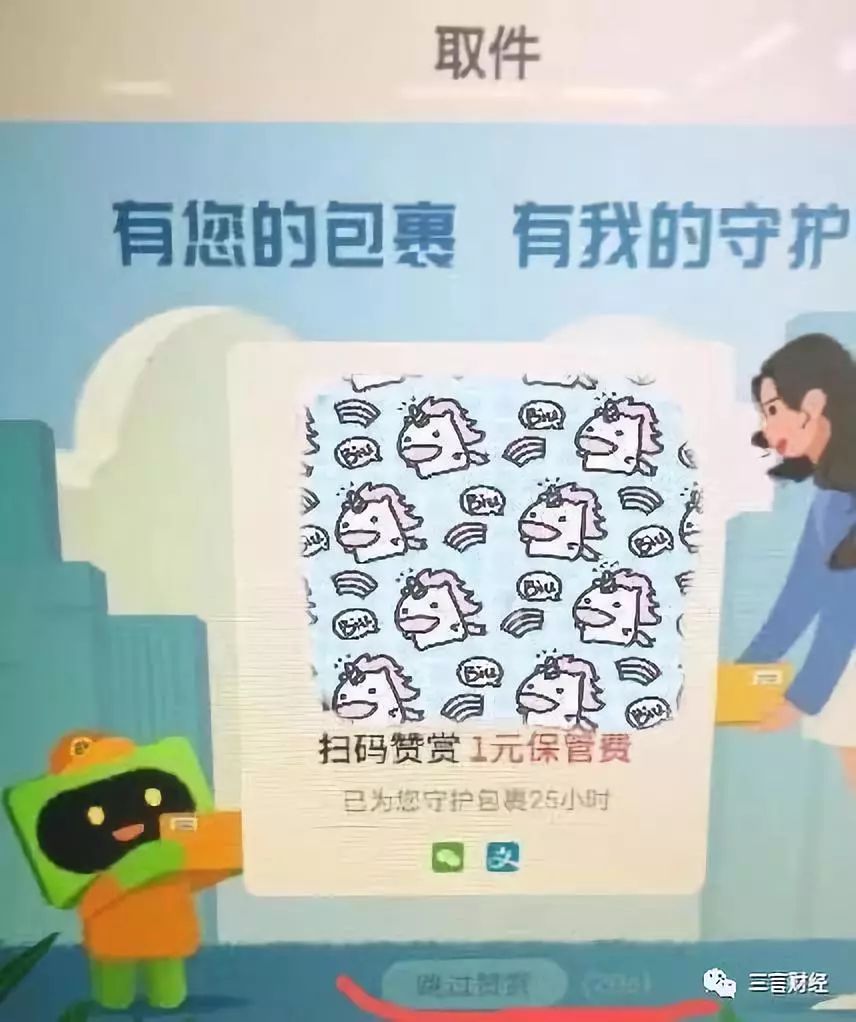 It is reported that the netizen initially thought that the fee was a mandatory management fee, but later learned that there was a very inconspicuous “skip appreciation” button below the appreciation code. Therefore, the netizen believes that Fengchao has induced user consumption problems.

In response, Fengchao responded to the media saying that users can choose whether they appreciate it or “skip” to pick up the item directly. As for the reason for setting the reward function, Fengchao said that the function is I want the user to extract the shipment as soon as possible to avoid waste of resources.

In the Sina Black Cat Complaint Platform, the same as the netizen accused Fengchao induction There are still five or six netizens who consume.

For complaints from users, Fengchao officially responded that the reward function can be cancelled and does not charge customer fees.