Fans should help, how to fill the film officially announced vacancies online and offline?

“October is a gentle and full of you and we are going to go, welcome Xiaobei to go home.” Yi Yi Qian Wei micro-bar copywriting said.

October 22, directed by Zeng Guoxiang, Zhou Dongyu and Yi Qian, the movie “Youth of the Teenagers” suddenly announced the order of 10.25 days. After experiencing a sudden dismissal three days before the release of the summer file, this sudden set of files has caused many industry stakeholders to be caught off guard. 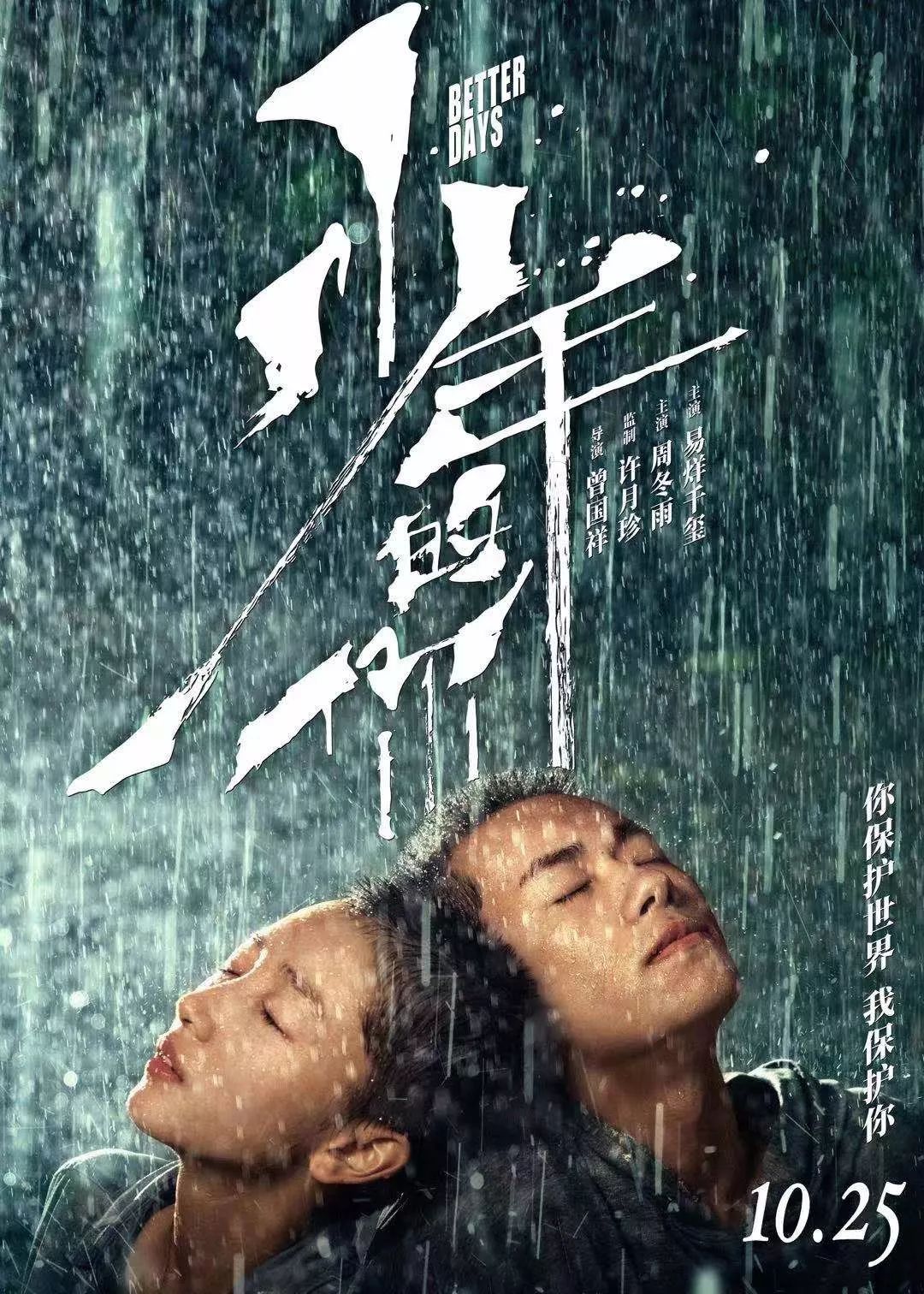 It’s also unprepared, as well as fans who starred in Yi Qian’s millennium.

As the first movie starring in the entertainment industry’s top traffic, I have been starring in the “Youth”, after June 27th, the four-character brother’s fans “Thousands of Paper Cranes” and TFBOYS fans “Clover” “Everyone is full of strength, vowed to hand over a beautiful transcript for the idol.

“The first one must be played beautifully!” is the general mentality of fans. On the Weibo, the “Double Eleven” activities in the “Easy Millennial Super Words” and the film support should be intertwined, and the feeling that the idol starring movie becomes a high-end product that fans should support is more obvious.

So, mainly for the “Youth of the Teenagers” as an example, what are the ways that fans should support movies? What effect does the movie hastily set on the fan support activities? What are the rules and trends of fans of traffic actors?

“Today is also a day to work for Xiaobei”

Fans should be aided, especially for top-notch fans. The biggest feature is organized and disciplined.

The four-character brothers have a large number of fan organizations. When they have not been dismissed in June, according to the statistics of the “Film Information Office” under the “Let’s Make a Movie Together”, including the Yisui Millennium Official Support Association and the TF Family Support Association. , Yi Qian Qian Qian backyard alliance, etc.More than 600 private venues have been organized nationwide, and the initial fund-raising package costs nearly 2 million. Fans who participate in the package are also given gifts.

Now re-scheduled, the pre-heating and preparation time for the paper cranes is less than three days. The star-chasing girls have not yet recovered from the fanaticism of the “Double Eleven” event. Come, immediately concentrate on fire and start preparing for the next battle.

Fortunately, the top-ranking fan bases are full of battles, experienced, and the early stage of summer promotion. Under the unified driving of the major fan organizations, the package activities are equally impressive and sound. 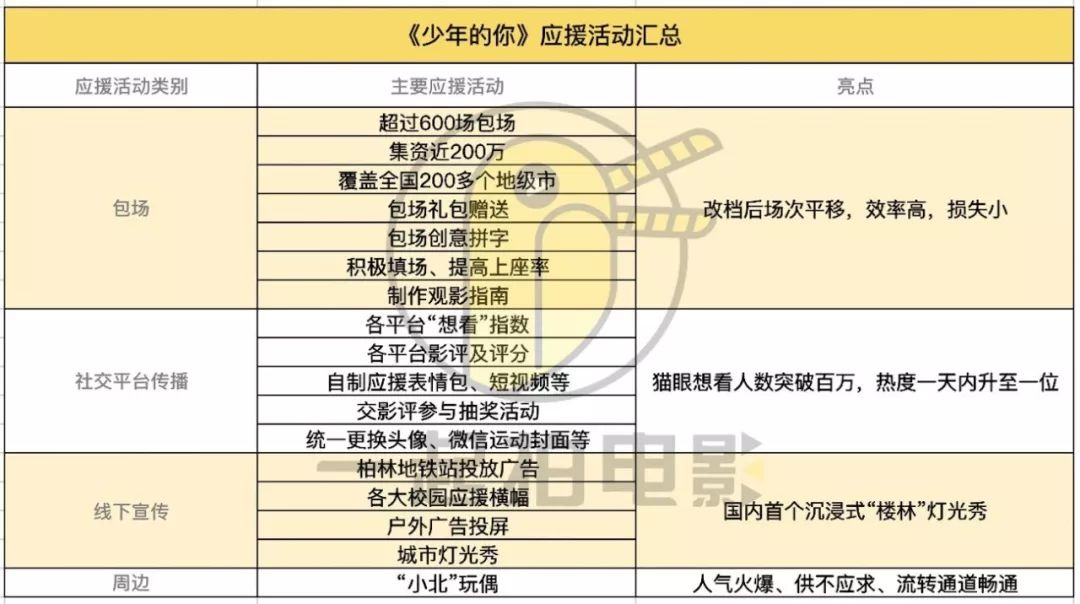 ▲ “You are yours” fan support activities summary

For example, after the film was dismantled, most fan organizations issued an announcement, “To save time when the package event is started again, the refund request will not be accepted during the suspension period.”

It turns out that this decision played a key role in the time node of this haste. All the preparations for the summer vacation are also able to be translated into the final schedule through the organization’s timely arrangement, so that the seamless connection between the fixed and the package is achieved. 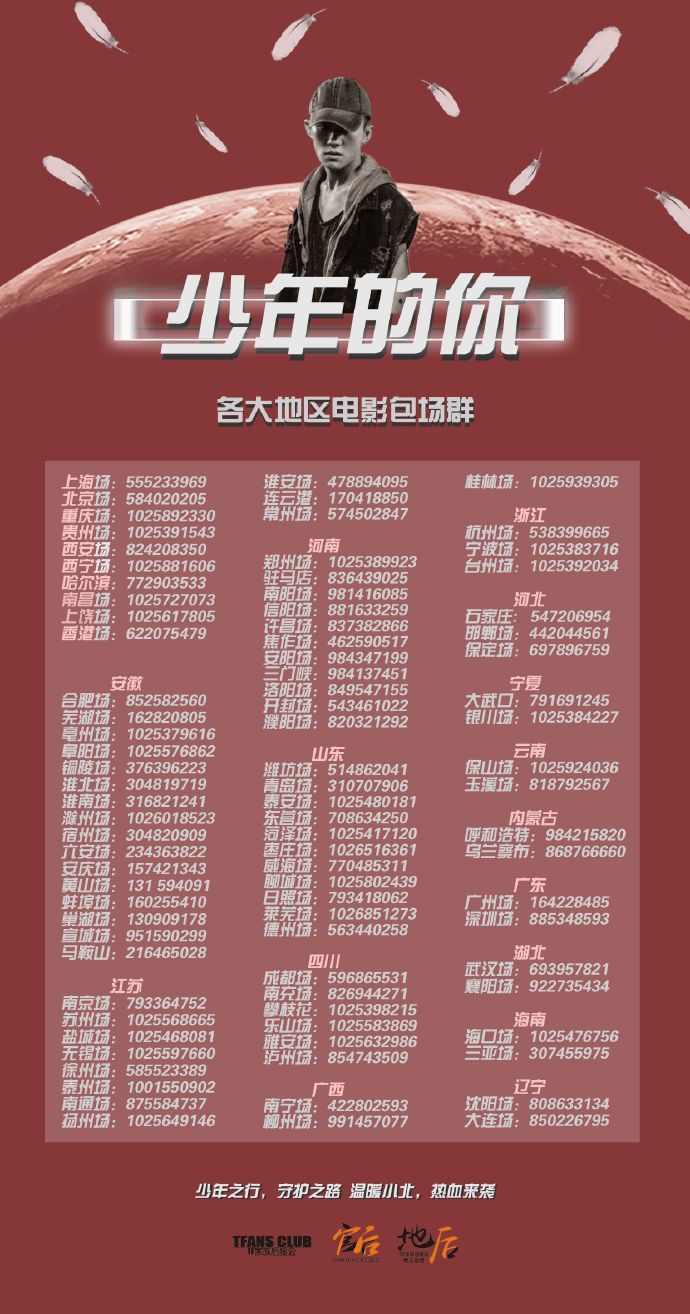 The results of the fans’ support are also reflected in the most intuitive data. The official announcement is less than 24 hours, the number of cats wants to see more than 1 million, and the total pre-sale box office exceeds 50 million. 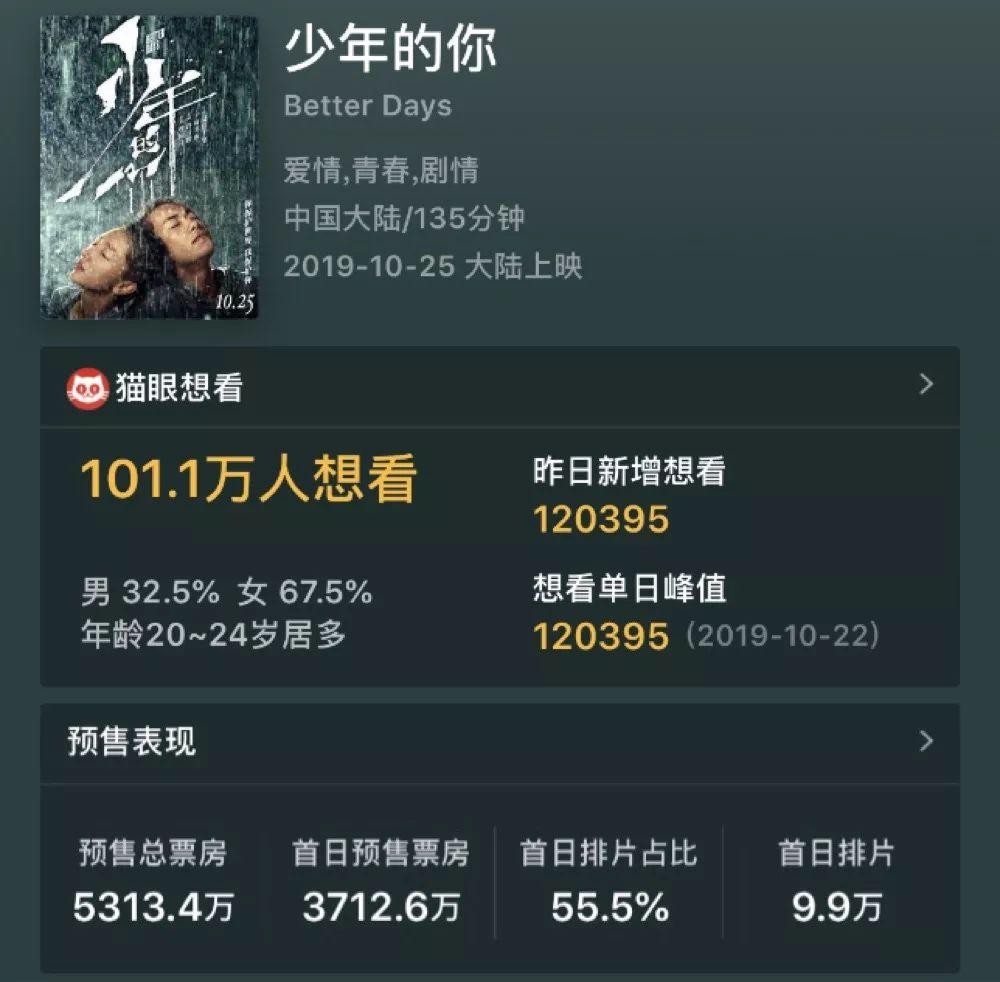 Fans also spelled the idol name, character name, love and other words in the forecourt. The fancy confession “Little North” (the name of the character in the Yi Qian Millennium film) did not forget to appeal to the companion to leave a golden viewing position for passers-by. . 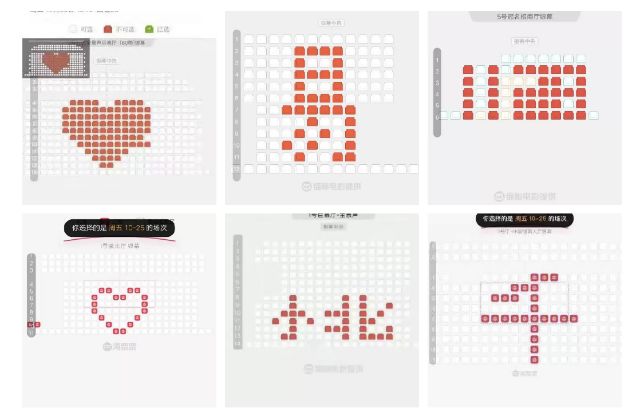 ▲Image from the network

Completion of the package is only the first step. After winning the filming, “More people need to pay attention to which theaters are released in each area. Everyone should actively buy and see, improve the attendance rate. This is called Fill in the field. (This session needs to be marked with a lot of time periods. It is expected that there will be a small number of people. If you have fewer people, you must actively buy it!)”

At the same time, various fan organizations have also produced Weibo’s top-viewing guides, which are spread among fans, and they have nothing to do with watching the “Little White” science popularization process, including how to buy tickets, collect tickets, Watching etiquette, paying attention to the hygiene of the venue, drying the ticket stubs, etc., and reminding against the behavior of stealing the box office, such as rejecting handwritten tickets, movie tickets and other non-machine tickets, machine tickets also have to check tickets.

The major social platforms have always been the main battlefield for fans. In addition to the regular operation of the meal, such as control, hot search, and data, the self-made movie should support the expression pack, short video, unified change of Weibo avatar, WeChat sports cover, and the film review to participate in the sweepstakes, etc., and quickly spread the film. After one day, he will occupy the cat’s eye and be the first in the microblog and WeChat list. 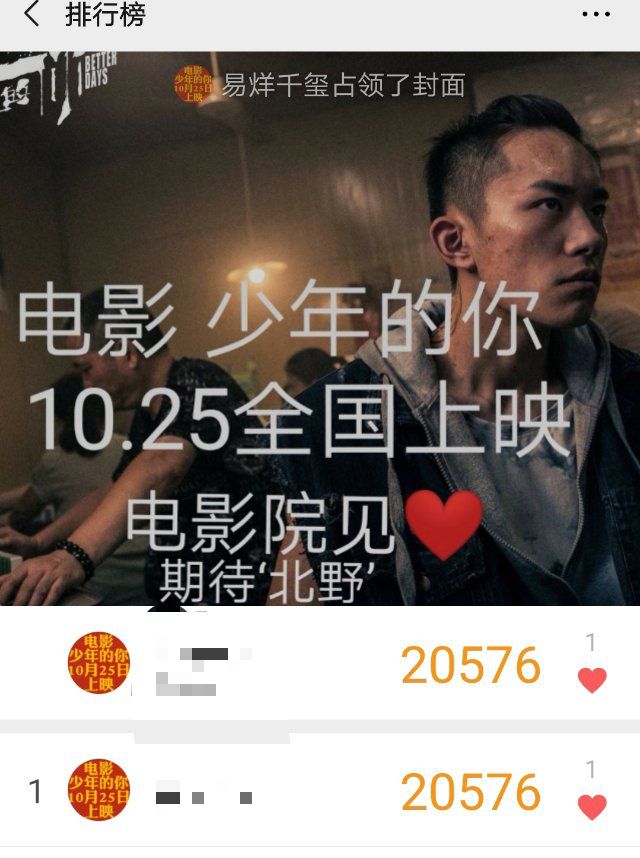 ▲Image from the network

Offline promotion is also in full swing. As early as the “Youth of the Teenagers” was shortlisted at the Berlin Film Festival, fans put their own self-help posters on the Berlin subway.

After the 22nd order, “I wish you a “Junior’s You” box office sale” “The theater sees Yi Qiann’s online beatings” and other supporting banners immediately appear on major campuses, including Fengchao and subway stations. Various outdoor advertisements, LED projection screens and LED projection screens placed in Zunyi, Guizhou, should be supported.