This year, domestic developers are proud that the “Light. Yu” game developed by the team led by Chinese-born developer Chen Xinghan has won the iPhone Game of the Year honor. 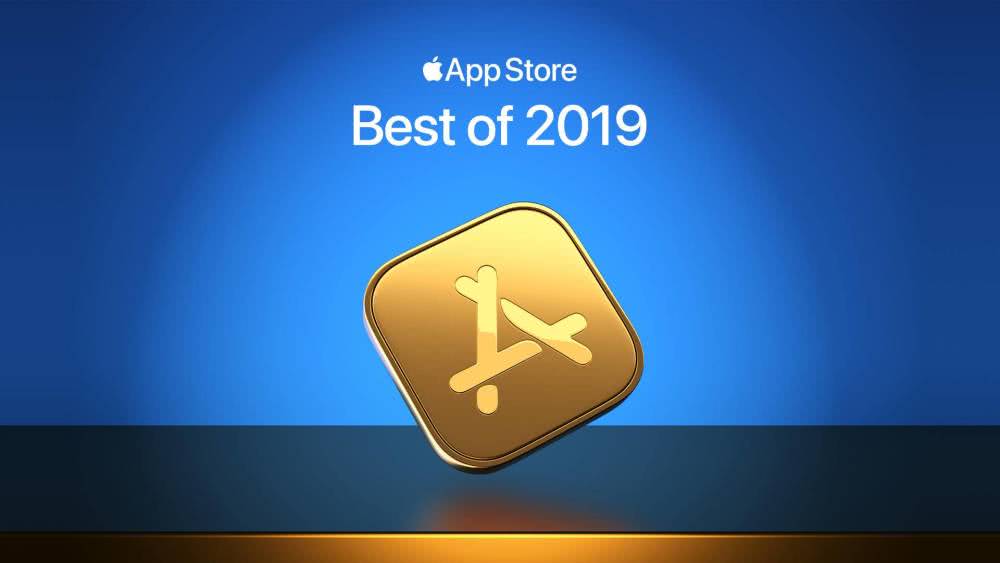 December 3, Beijing time, Apple officially announced the selection of apps and games in 2019 in New York. This year’s annual selection is divided into applications and games. Among them, the annual selected game “Light. Encounter” was developed by the Chinese-born developer Chen Xinghan and led to the team. 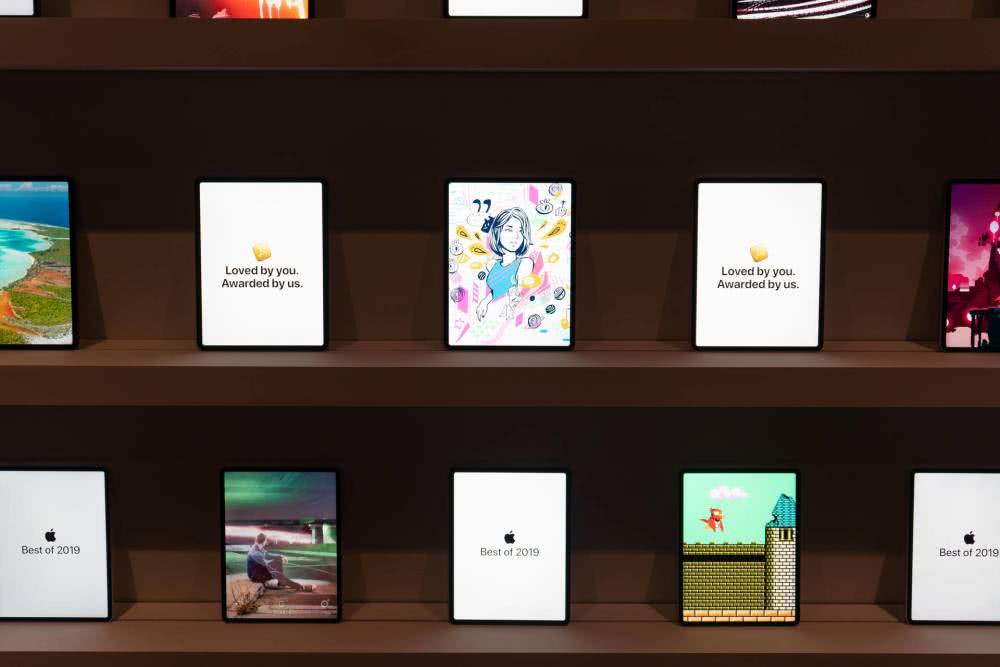 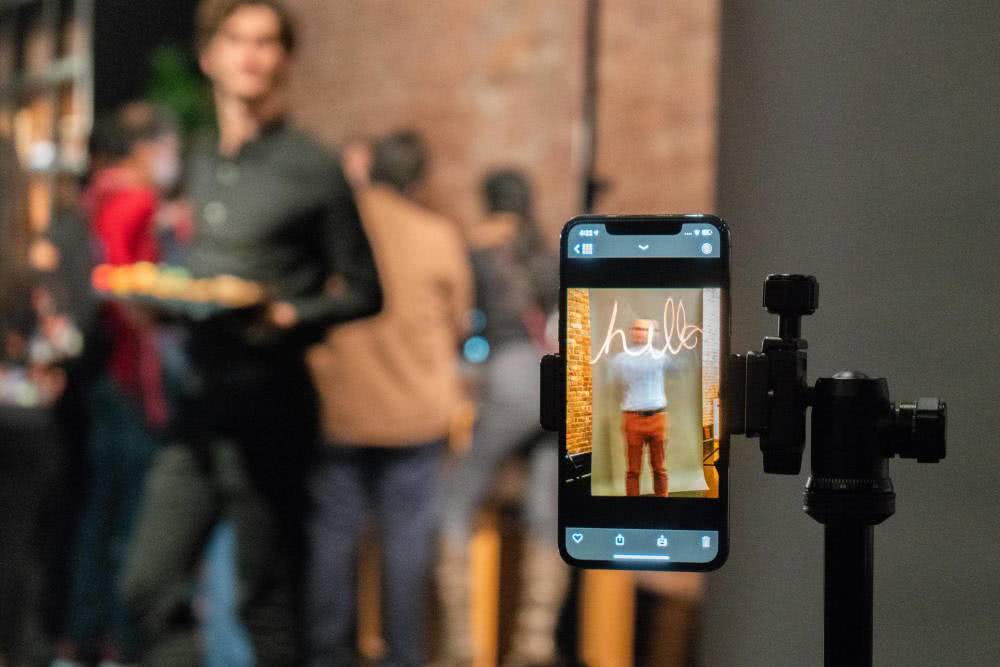 Among them, the iPhone App’s 2019 Selected App Awards were won by Spectre Camera. This camera works with artificial intelligence algorithms to help users get a more interesting photo experience in the simplest way. Tencent Digital experienced this application on the spot. This application can complete long exposure photography with a very simple and easy-to-use interface. The AI ​​algorithm can correct the jitter during exposure. At the same time, the algorithm can remove the movement of the viewfinder during the long exposure photography To achieve more focused shooting of the scenery.

This app is currently priced at 18 yuan in the App Store.

The iPad App of the Year is obtained by Moleskine’s “Flow Presented by MoleSkine” developed by the familiar notebook brand company Moleskine. This application allows users to draw patterns with refined tools such as graphite pencils, wedge-shaped markers, Write free conversations in the app. Earlier this was one of the apps that won the Apple Design Award.

Mac App of the Year is an app called “Affinity Publisher”. This app helps users create simpler leaflets and posters that require a lot of pictures. 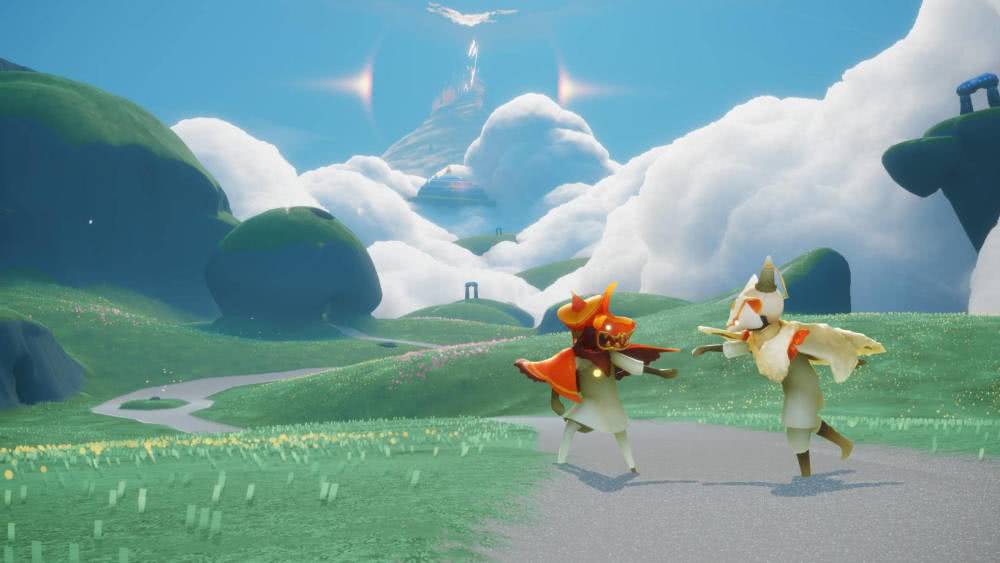 What makes domestic developers proud this year is that the “Light. Yu” game developed by the team led by Chinese developer Chen Xinghan has won the honor of the iPhone game of the year. This game mainly allows players to leap over the vast earth in the pioneering social exploration and help people in the sky to find their way back to heaven. Tencent Digital also had the opportunity to interview the main creator, Chen Xinghan. The team he led has developed the popular “Journey to the Wind” a few years ago, and this game also won the title of 2013 Game of the Year.

Chen Xinghan told Tencent Digital that the original intention of developing “Light. Encounter” was to create a game suitable for the whole family. Boyfriends can play with their girlfriends, parents can play with their children. In this game development Under the concept, “Light. Encounter” gave up common game elements such as violence and gambling at the beginning of development. Instead, it hopes to create a multiplayer online theme park, so that global players can use actions to come even if their language is not accessible Communicate. 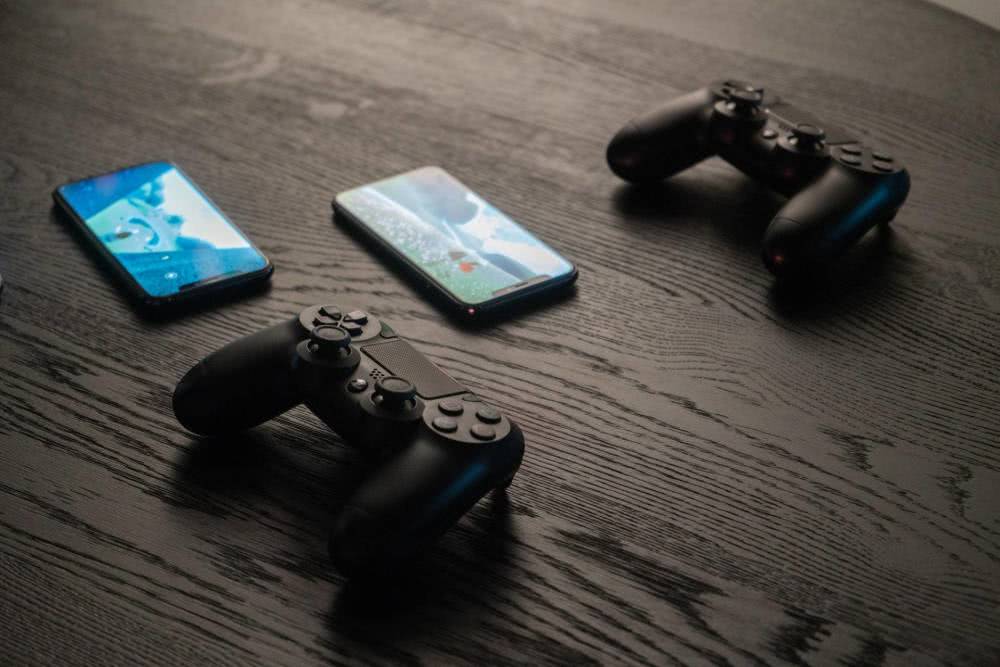 Chen Xinghan said that he used to be a developer of console game development. When he first switched to mobile games, many operations in the game could only be cut off due to the limitations of mobile phone performance. But as the iPhone’s performance continues to increase, these once-cut features have gradually increased back. “Now developing a mobile phone is almost the same as developing a console game,” said Chen Xinghan.

The iPad Game of the Year was won by Hyper Light Drifter, an app that reimagined the classic 16-bit adventure game. The action scene is quite confusing. The Mac game of the year belongs to GRIS, a digital art decryption game.

Apps and Games of the Year: Short Videos and Games Still Beloved by Users

In addition to the App of the Year, Apple also released the annual Trend App. These applications represent the most popular application development and usage direction this year, including “VUE”, a vlog video application focusing on digital beauty games. This application focuses on youth groups in first- and second-tier cities. Simple operations to complete applications such as automatic subtitles, automatic music addition, and automatic editing. There are currently more than 130 million users and 6.5 million daily activities.

“WIDE Short Video” has also appeared in the list of popular trends. This application is a new development by the Meitu team. This application is mainly for short video platforms, but it is the most different from other mainstream short videos. Because this application only allows users to publish horizontal videos, Meitu told Tencent Digital that such a setting is because the human eye can actually be likened to a 134-degree wide-angle lens, and the horizontal screen display obviously allows users to watch better. content.

At the same time, this app can also shoot movie-like videos in the simplest way, and this setting has been recognized by a lot of users.

“Quick Hand”, which has become a head application in China, also came to the scene. The co-founder of “Quick Hand” told Tencent Digital that one of the most obvious changes for fast users in the past two years was that users only used short videos as Entertainment, but in the past two years, short videos have become a way of expression for more people. This low-cost voice has given more users the opportunity to pass on their ideas.

This change in user experience is also in line with the hot trend of short videos in the past two years. “Fasthand” co-founder said that with the continuous upgrade of product positioning, better cross-border effects have appeared, such as education, agricultural cooperation, these areas may usher in better development in the future.

In addition to the short video trend, gaming applications are still the most popular application category this year.Games including “Running Kart”, “Fantasy Sims”, and “Radiation Shelter” were also included in the game trend list. The developers of “Radiation Shelter” told us that Apple’s recommendation of the application has also greatly helped the exposure and download of the application. After Apple’s high-quality recommendation, the number of new users of the software will increase about 4-5 times than usual .

This has also formed a positive promotion and cycle for the entire development and application world. The final trip is a win-win situation for software stores, developers and users.

Apple hopes to sort out trending applications and rebuild explosive applications to promote the healthy development of the entire ecosystem.

Apple held a celebration party for the annual selection of applications this year. It is enough to see that Apple hopes to strengthen the position of applications in the entire industrial chain. It is the software developed by developers in combination with hardware to bring the best experience to users . Through the incentives for developers, the App Store will usher in higher-quality applications, and at the same time, the App Store will screen and promote high-quality apps, so that more users can understand the better experience brought by the application.