Luo Yonghao specifically emphasized that the old man of “The Old Man and the Sea” is not me, it is the developer of this technology-Professor Anthony Brennan.

Also, this time he set off, he was late again, redefining 7:30 again, until 7:49, he waited on the stage, the “Old Man and the Sea” press conference officially started. The big screen of the conference was full of blue sea water, which fit the theme of “the elderly and the sea”. 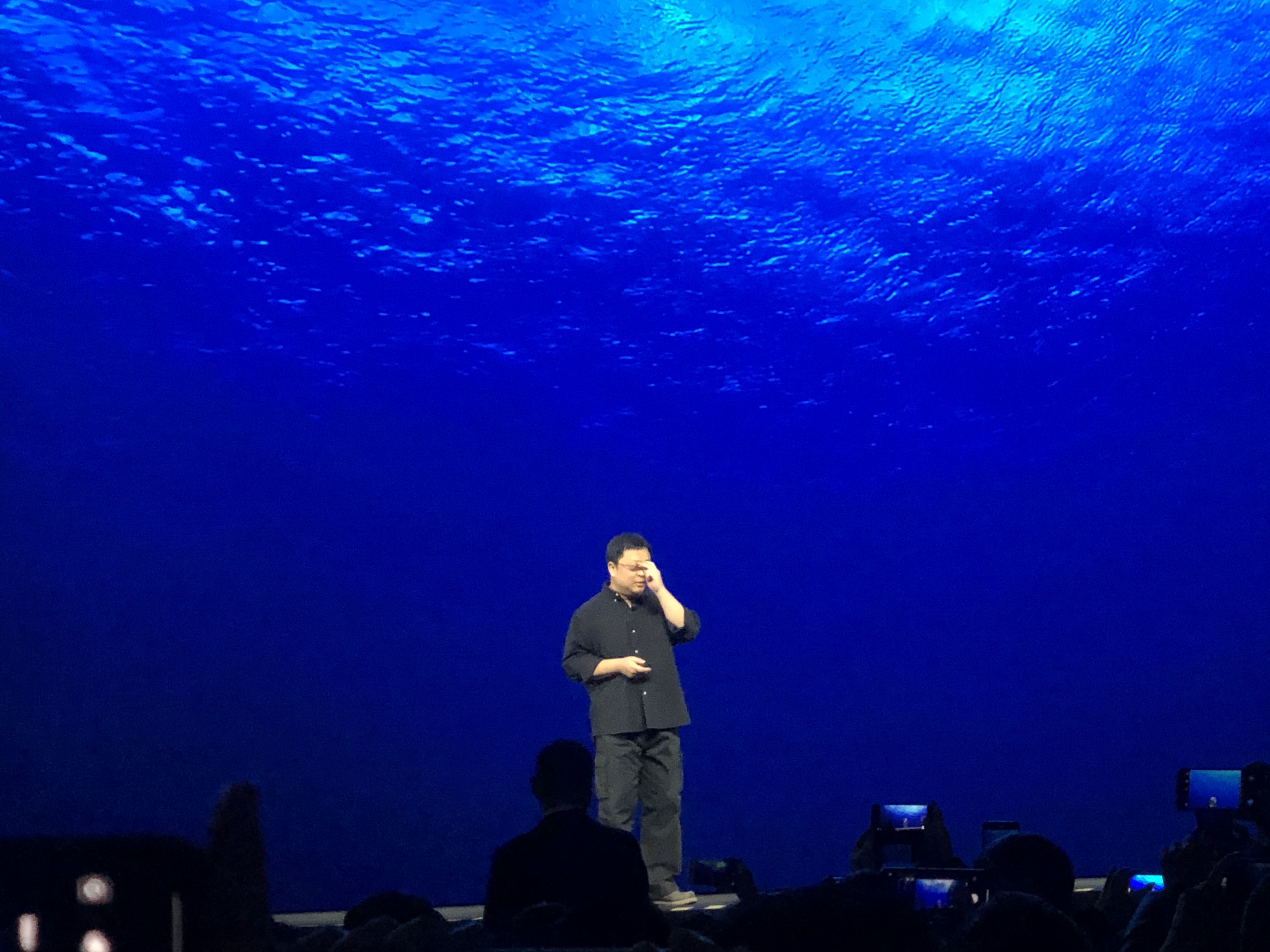 Early this year, Luo Yonghao’s six-year-old mobile phone business changed hands to byte beating. When Ono’s e-cigarettes were in full swing, the online sales ban came to an end, and now Luo Yonghao is still carrying hundreds of millions of debts. At the beginning of the press conference, some people in the audience said “Niu Niu”, Luo Yonghao said, “What is Niu Niu? Since the start of the business, I have entered the restricted consumption list, although I just came down again.”

But Luo Yonghao is a torturous person, he has been in continuous business and has repeatedly defeated. He believes that “as long as the soldiers do not go off the battlefield, everything is possible.” Perhaps this is one of the reasons why he named the conference “Old Man and the Sea”. “The Old Man and the Sea” is Hemingway’s classic work. The most famous sentence in it is “A man can be destroyed, but he cannot be defeated.” This book tells the story of a lonely old man fighting a big marlin. This old man is an indomitable tough guy. Perhaps Luo Yonghao wants to use this to convey his persistence and dedication to entrepreneurship.

So, what is Luo Yonghao’s next goal?

Not a mobile phone, not smart hardware, nor a home appliance, but a new material technology.

Since November 15th, Luo Yonghao has been on Weibo for 10 days in a row to seek help from netizens and seek management who knows many consumer brands. These brands are well-known companies, such as Samsung, Bosch, Midea, Haier, Lock, Fuguang, Hals, etc. The industries involved include yoga mats, refrigerators, travel cups. what about this?

As the press conference progressed, the mystery gradually unraveled. In fact, these industries are all scenarios where this technology may be applied, and maybe Xu Yonghao also wants to cooperate. And for a few days on the Internet to ask for help from netizens, it is not their connections, but in a chic way to warm up the launch of this new technology.

Unlike Luo Yonghao’s mobile phones and electronic cigarettes, this new technology is much more difficult to understand. Therefore, Luo Yonghao first introducedIntroduce the past and present life of this technology for science popularization.

Nineteen years ago, the United States Navy was troubled by a problem: after a long time the ship was launched, it would attach barnacles and seaweed, which would delay its speed and increase fuel consumption. To solve this problem, the US Navy invited a group of scientists to solve the problem.

There is an old man- Professor of Materials Science at the University of Florida Anthony Brennan asked a question: Why do whales have barnacles but sharks do not? A friend at the time said, Because the shark swims too fast.

It is worth mentioning that Luo Yonghao specifically emphasized that the old man of “The Old Man and the Sea” is not me, it is Anthony Brennan.

But Brennan is not satisfied with this answer and wants to study it further. His friend said, “ If you really want it, I’ll catch you a shark.” A month later, he received a package as expected, which contained a mold printed on the skin of a shark to capture sharks. After finishing the printing, the shark was released by this friend. 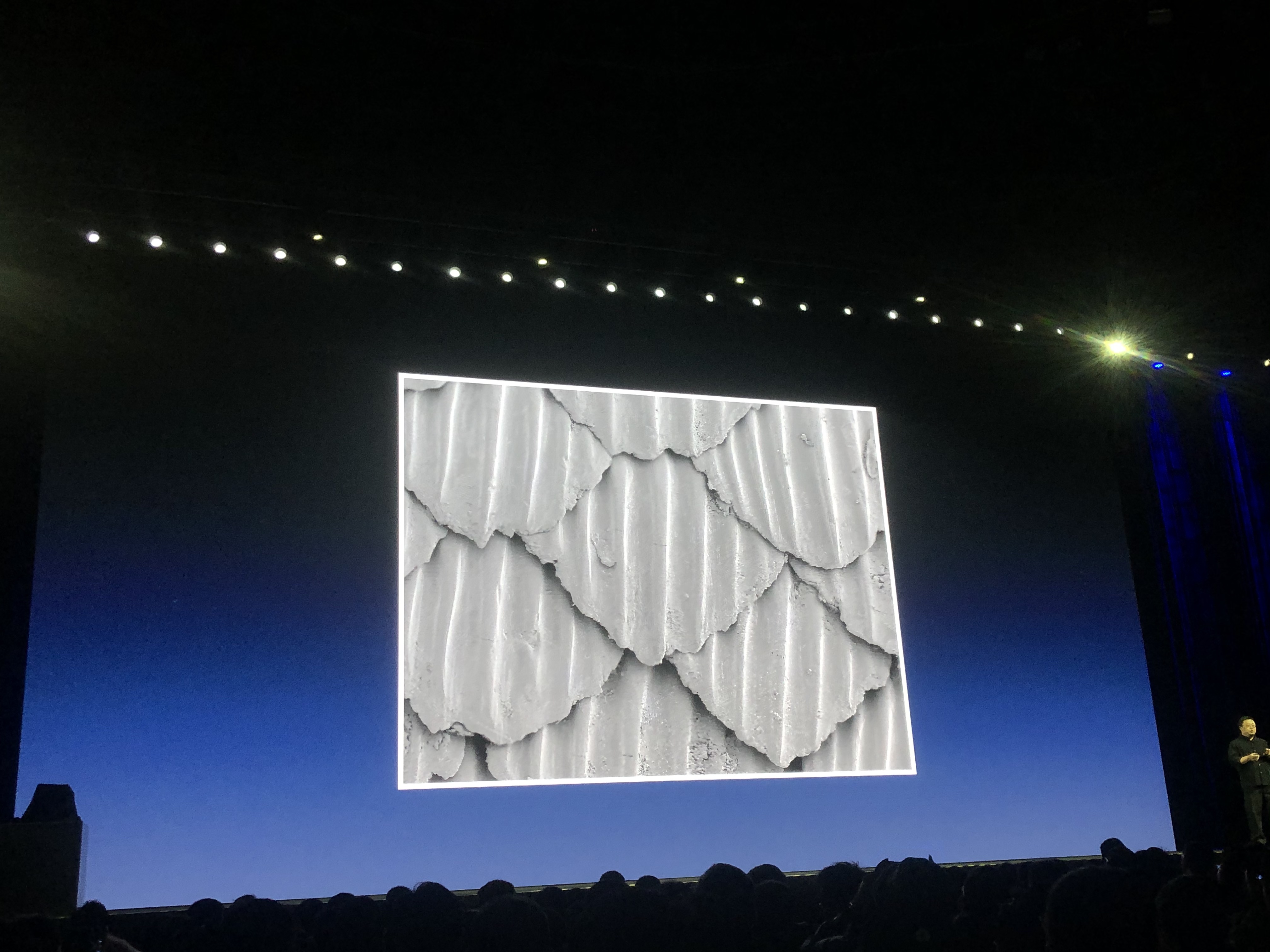 After testing, Brennan found that it was the shark skin that effectively resisted 85% of the algae. Brennan found the answer the US Navy needed from the shark. He found that the skin of the shark was covered with tiny textures—diamond-shaped skin teeth, which could effectively resist the attachment of barnacles and algae. Five years later, Brennan accidentally discovered that this anti-adhesion is also effective against human pathogens. This makes it possible for Sharklet’s technology to move from military to medical.

As of now, Sharklet’s technology can provide surface antibacterial products for medical devices, computer keyboards and other devices, but it is still mostly military and medical.

In 2007, Brennan founded a company named Sharklet Technologies, Sharklet means Sharkfin. Luo Yonghao announced that the Chinese name of this company is “Shark Technology” because the name of the shark skin has already been registered.

Simulating the texture of shark skin, Sharklet developed a special micro-fabric to inhibit the growth of microorganisms. As shown in the figure below, this micro-fabric consists of highly ordered strips arranged in a close-knit diamond pattern, forming a surface where microorganisms cannot parasitize through adhesion and growth. 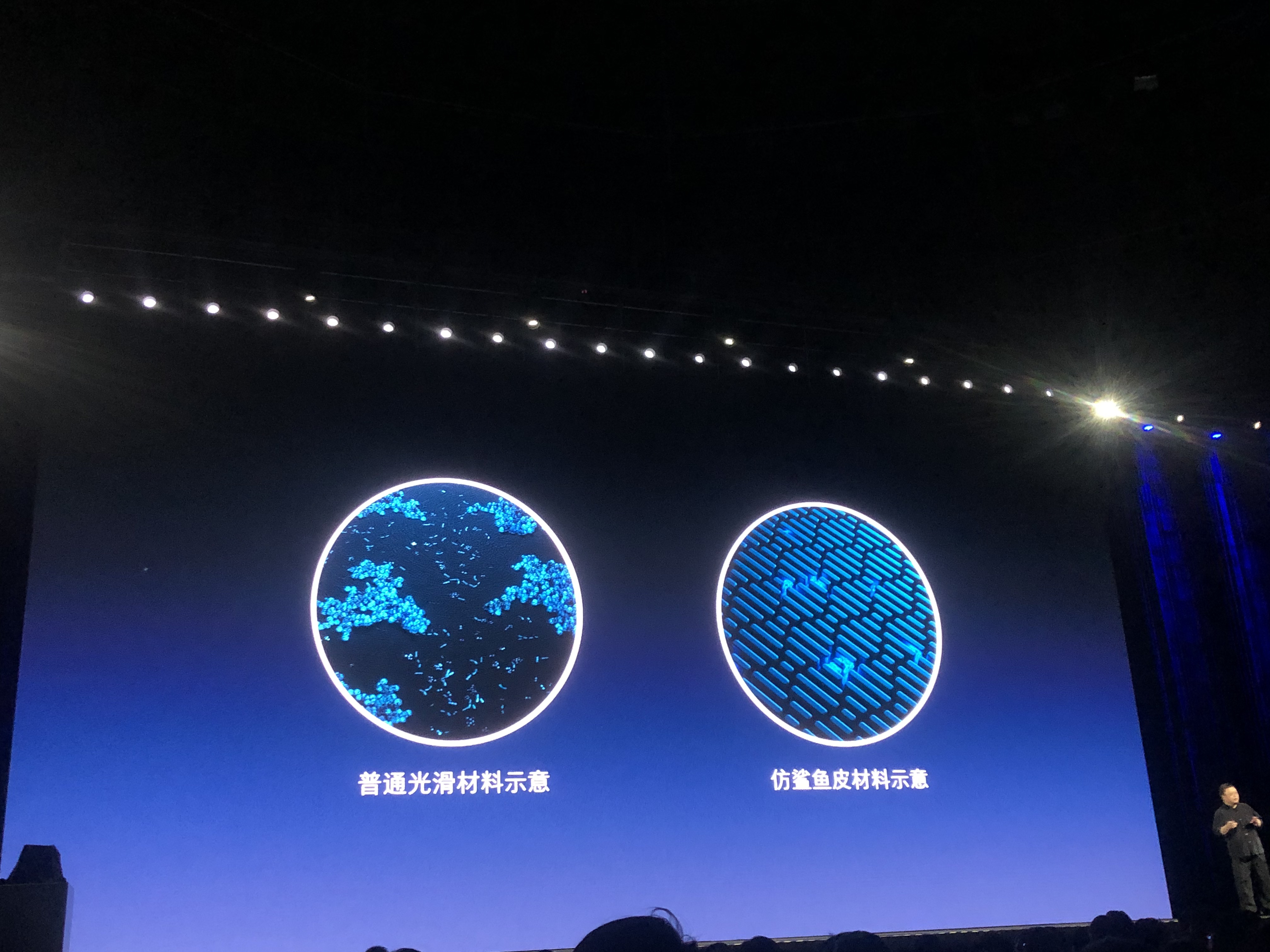