If it’s clear that the project you’re working on is failing, then bravely communicate with others and get rid of it.

Editor’s note: This article is from WeChat public account “ Out of stack ” (ID: zhanwai_ ), original from the Medium, author: Gibson Biddle.

What to watch in this article 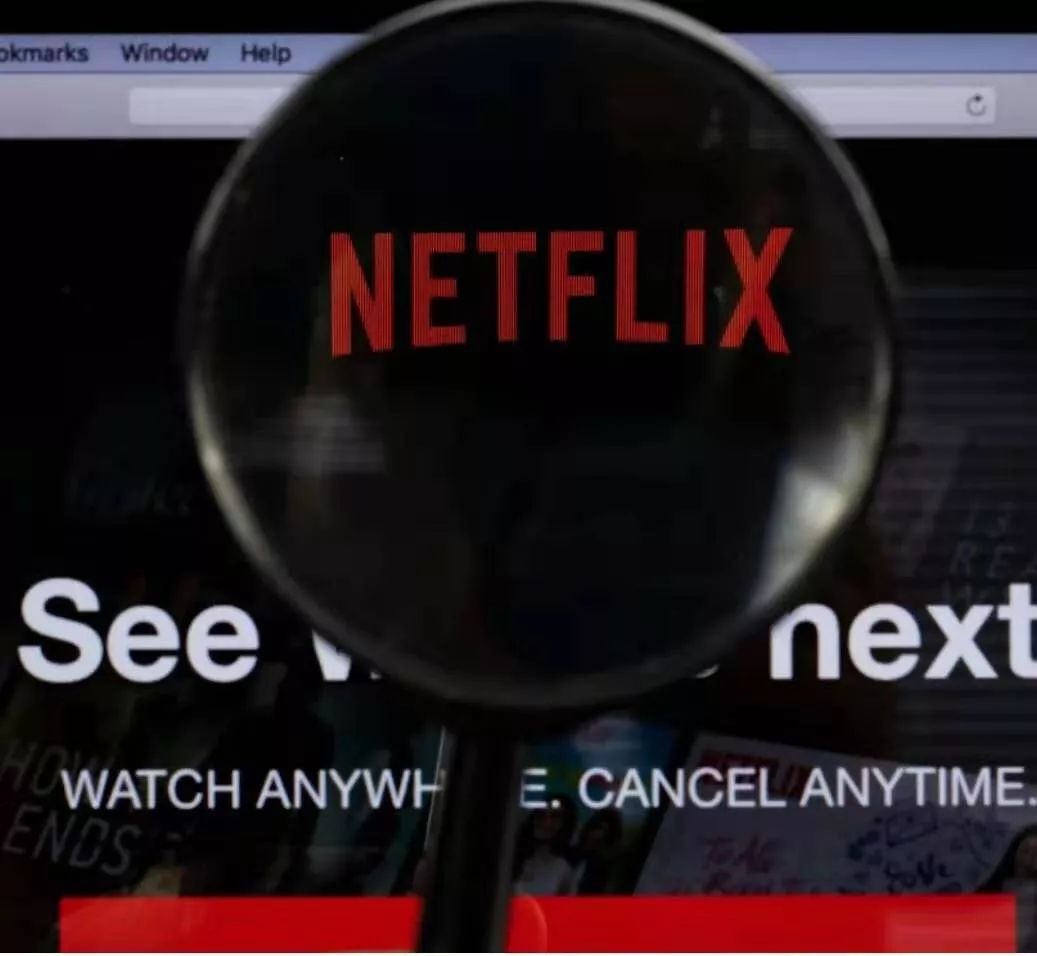 I keep saying: At least half of Netflix’s premium product strategies have failed.

I did this to help product owners understand how difficult it is to start and grow a startup. Combining art and science to create products through consumer technology is no less difficult than passing five levels.

Why does Netflix fail so often? There are two reasons: people’s prejudice affects judgment; it is difficult to create the future, losers will be quickly eliminated, and then double investment in winners, so judgment is crucial.

A Brief History of Friends

Netflix launched the Friends feature in 2004. In the same year, Facebook’s users increased from 1 million to 6 million. As a result, Silicon Valley venture capital is increasingly focusing on corporate “social strategies.”

Netflix firmly believes that the way Friends attracts customers is difficult to replicate and profitable. Netflix members are happy to accept recommendations from friends, and they have created network effects that are difficult to replicate. With word of mouth from members, the cost of promotion has also become lower.

Netflix is ​​committed to improving customer retention, and its alternative metric is friend recommendation rate, which is the proportion of members who recommend to at least one friend. At the beginning of the launch, such members were only 2%, and four years later, the proportion reached 8%.

In 2010, at the time I was still at the academic company Chegg, Netflix turned off the Friends feature, and they realized that at least 20% of the member referral rate was needed. Below this number, it is difficult to improve customer retention. After nearly six years of hard work, Netflix is ​​far from achieving this goal.

Why does Netflix last so long?

Friends hasn’t been strong enough to continue to increase customer retention, but on the other hand, what has supported Netflix for so long? Here are some reasons:

1. CEO support for the project. Reed Hastings is very confident in social strategy, and when the CEO is passionate about an idea, it is difficult to give up.

3. Misleading judgments of early success. This surrogate indicator is rising, but Netflix didn’t realize early that small profits were not enough to have an impact on the overall situation.

4. Product owners need to be optimistic. You need to overcome the inevitable challenges with hope. Product owners tend to focus on the positive side of the project and ignore the negative side. For successful product leaders, this bias is almost inevitable.

5. Netflix believes that the fault lies in execution, not strategy. Before Facebook opened its social network, Netflix launched the Friends feature. Given the challenges unique to many industries, this project is difficult to implement. For example, the U.S. Video Privacy Protection Act requires clear permissions to share DVD rental history with others, which hinders interaction between members. Focusing on solving such challenges has decentralized Netflix’s more detailed assessment of the social strategy itself.

6. Paradoxically, some small successful designs alsoIt is difficult to achieve a decisive effect. Netflix’s job is to please members, and it fears that closing Friends would be counterproductive. In 2009, Netflix’s decision to turn off the Profiles function caused a stir. This feature allows members to manage their viewing history separately, although only 2% of members use this feature. However, this group of members is very angry, and they complain that the combined record will lead to divorce (not a false word). Netflix also eventually resumed Profiles. Most Netflix board members are also using Profiles, shh …

The teacher who never forgets the past

From the long-term failure of Netflix, we can learn:

1. Focus on strategy rather than provenance. Thanks to the CEO’s support, Friends got more time and investment, but Hastings was wrong. This happens from time to time. In this case, Netflix needs to better evaluate the value of the ideas themselves.

2. Pay attention to traditional wisdom. Silicon Valley thought leaders reinforce the value of social strategy. Like the movie, the music industry can benefit from it. However, Netflix eventually found that no one wanted to release all the movies they had watched. More importantly, there are a thousand Hamlet in the eyes of a thousand viewers. In view of this inherent diversity, the reality is that in the end, people often feel that friends’ viewing tastes are really bad.

3. Reduce the arrogance of power. Founders like to create things. No one likes to kill projects. Passion and hope affect judgment.

4. Set clear goals. Netflix has surrogate metrics, but does not meet specific timelines, such as 10% membership participation in two years. Setting a goal can protect against the three-minute heat. I liken it to the halfway return of the Mount Everest. Climbers are required to return before noon, even if they are only 100 meters from the summit, otherwise the lack of oxygen will affect the climber’s judgment.

5. Take off the blindfold. Product leaders may be so focused on their goals that they ignore new data enough to change the situation. Successful projects are gaining momentum. Despite the early flaws, customers still embrace good ideas with enthusiasm. The narrow field of view prevented Netflix from accepting failure earlier.

6. Ignore sunk costs. People often hear: “We have invested so much, how can we give up now?” Don’t let past investments affect the future. Ask yourself, “From what we know now, how much should we invest in the future?”

7. Willing to accept better strategies. In the end, Netflix moved the Friends team to another project. This requires a sober executive to encourage them to move on.

8. Accept your role. For managers, their job is to provide fair judgment. No one wants to be a five-year effort to obliterate othersDecision maker. But this is part of the job. Try to accept it.

9. Terminate the project in a timely manner. This is crucial, but few people have the courage to practice it. Netflix eventually closed Friends, letting members understand in advance why they stopped supporting the project and providing customers with recourse, so members accepted the status quo peacefully.

10. Quickly cut chaos. When Netflix closed Friends, it was completely removed from the site. Companies that fail to eliminate failed projects will be slowed down by unnecessary and protracted awkward situations. A quick knife may be the best solution.

When participating in a project, human nature affects the evaluation of its value. Take the time to re-evaluate and exclude management support and traditional wisdom. Be objective, set objective goals, evaluate pride in ownership, and then ask yourself, “Whatever should we invest in the past, what should we invest in today?”

If it’s clear that the project you’re working on has failed, communicate with others bravely, and then eradicate it. Adjusting based on recent failures will greatly increase your chances of future success.