Machine Heart Reports After nearly four years of sawing in Machine Heart’s editorial department, has Apple finally bowed its head to the US government on the privacy of personal information?

After nearly four years of sawing, has Apple finally bowed its head to the US government on the privacy of personal information? 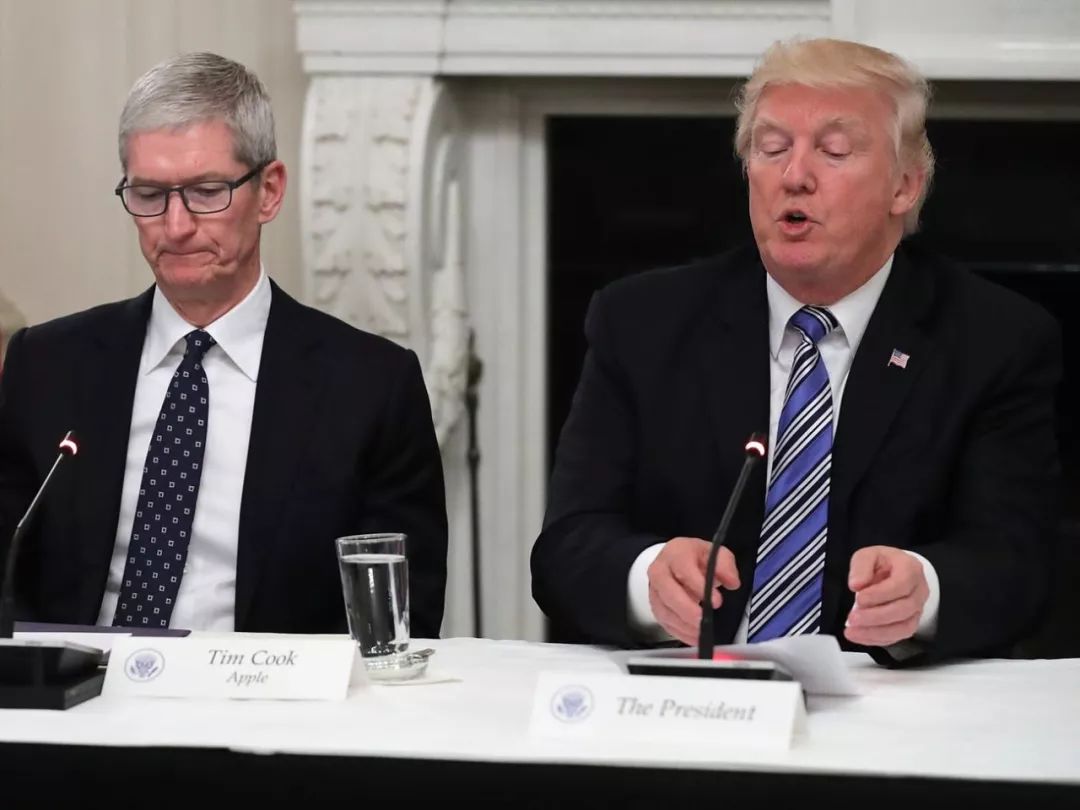 The data on iPhone has never been closed to the FBI ever since.

Most of our impressions of Apple Inc. remain at the level of “protecting user privacy, and at the same time breaking the face with the US government”, but the situation has recently changed. Yesterday, as many as six people familiar with the matter were quoted by Reuters as saying that under the continued pressure of the FBI, Apple has abandoned plans to allow iPhone users to fully encrypt iCloud data backups.

This means that backups of your data stored in the cloud will be displayed unreservedly during investigations by federal agencies such as the FBI, and may also be used as evidence in court.

Apple claims to be a “guardian of user information.” The technology giant has always shown a tough side in disputes with the federal government. But now, it has also shown a cooperative attitude.

Clearly, there has been a gulf between law enforcement and investigator concerns about security and tech companies’ claims about user privacy.

Not long ago, a Saudi officer shot and killed three Americans at Naval Air Base in Pensacola, Florida.

Afterwards, Guo provided the FBI with the terrorist’s iCloud account information, but, as before, claimed that it could not solve the iPhone’s unlock service.

Trump accused Apple on Twitter, accusing Apple of being “white-eyed wolf” and refusing to unlock the phones of “killers, drug dealers and other criminals.”

U.S. Attorney General William Barr has publicly pressed Apple to unlock the iPhones in the hands of two terrorists.

This scene is very similar to four years ago.

Apple in 2016: Refused to open the back door to the FBI


To cooperate with the investigation of the California shootings in December 2015, a California federal court prosecutor asked Apple to provide specialized software that can unlock terrorist iPhones, but Apple later issued a statement in order to protect customer privacy. To the requirements of the US government.

Cook said in a statement the next day: “This order is equivalent to opening a back door. Although the government claims to use this back door only in this case, it is difficult to guarantee that it will not run out of control in the future.”

What he means is that if the government today forces Apple to unlock users ’iPhones under the blessing of the All Writs Act, tomorrow it can also ask Apple to write monitoring software to intercept users, track their locations, and possibly even The user calls the phone microphone and camera without their knowledge. 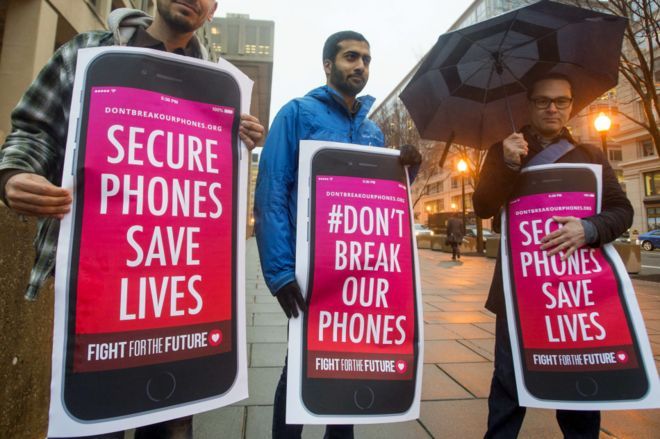 At the time of the 2016 California shootings, support was expressed outside the courts for Apple’s protection of user privacy.

In fact, Apple did submit the iCloud backup data of the shooter to the prosecutor in the Pensacola case, but “without providing any substantial assistance.”

According to six former and current FBI officials and Apple employees, Apple informed the FBI two years ago that it was planning to provide users with end-to-end encryption products to help them transfer data on their personal phones Stored on iCloud.

In the original plan, the reason why Apple encrypted data was mainly to prevent hacking, because it was end-to-end encryption, Apple would no longer have the key to unlock encrypted data——This means that even under a court order, Apple could not hand over the information to the authorities in a readable form.

In private conversations between representatives of the FBI’s cybercrime agents and mobile technology departments and Apple, the FBI objected to the project, stating that it would severely crack down on federal agencies’ efforts to gather evidence against suspects using the iPhone.

When Apple talked privately with the FBI about its work on mobile security in the second year, the end-to-end encryption plan was cancelled. It’s impossible to determine why Apple Corp. completely abandoned the plan.

“The judicial machine killed it, for self-evident reasons.” A former Apple employee was notified of the plan’s cancellation, but no one explained to him the reason and the role of the FBI in the process.

But this person told reporters that Apple is unwilling to be accused by the public of “covering criminals” and that iCloud user backup data was originally available to the government. It is unwise to encrypt this content now. They also do not want the government to use this as an excuse to introduce new anti-encryption provisions. 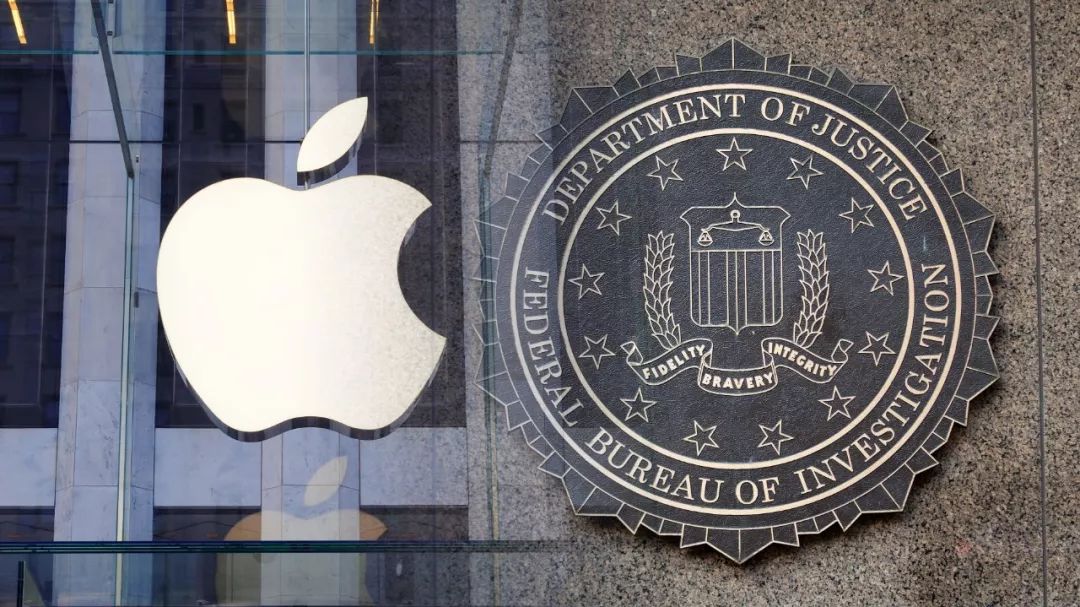 They decided not to touch the tiger ’s butt anymore

After the 2015 California shootings, Apple was often ordered by the court to help the FBI unlock the iPhone to make it public, and government agencies were Tripartite cracking of the tool stopped Apple’s demands-a situation that is common in FBI case investigations.

Two former FBI officials (not participating in the current talks with Apple) told the media that cloud backup information for Apple devices has played a vital role in thousands of cases investigated by the FBI.

“Apple is a technology company that has been trusted by the government,” one said. In addition to the well-known California shootings, Apple has always worked well with the federal government.

But for those who are worried about their privacy being snooped, the data stored in the cloud was previously too secure. A former Apple employee said that encrypted information is often deleted for various reasons. For example, many users will find themselves locked out of their data because they forget their passwords.

After the decision to abandon the protection of privacy, three people familiar with the matter told reporters: Apple has a Super LeagueMore than 10 security experts stopped their information encryption projects codenamed Plesio and KeyDrop.

From protecting all iCloud data to protecting sensitive user information

In the past, the FBI used hacking software that can crack security holes to penetrate Apple phones. However, this method requires direct access to the phone and usually alerts users to make them aware that they are the subject of an investigation.

Apple iCloud profiles can be searched secretly. In the first half of 2019, according to Apple’s semi-annual transparency report, government agencies and other law enforcement authorities with formal court documents applied for user data investigations in 1,568 cases, involving approximately 6000 accounts.

Apple states that it provided at least 90% of the data survey requests it received. And, for orders from the U.S. Secret Intelligence Court, Apple will hand over data more frequently, involving 14,000 accounts in the second half of 2018. In 2019, Apple will no longer provide any such data due to the implementation of the speech injunction. 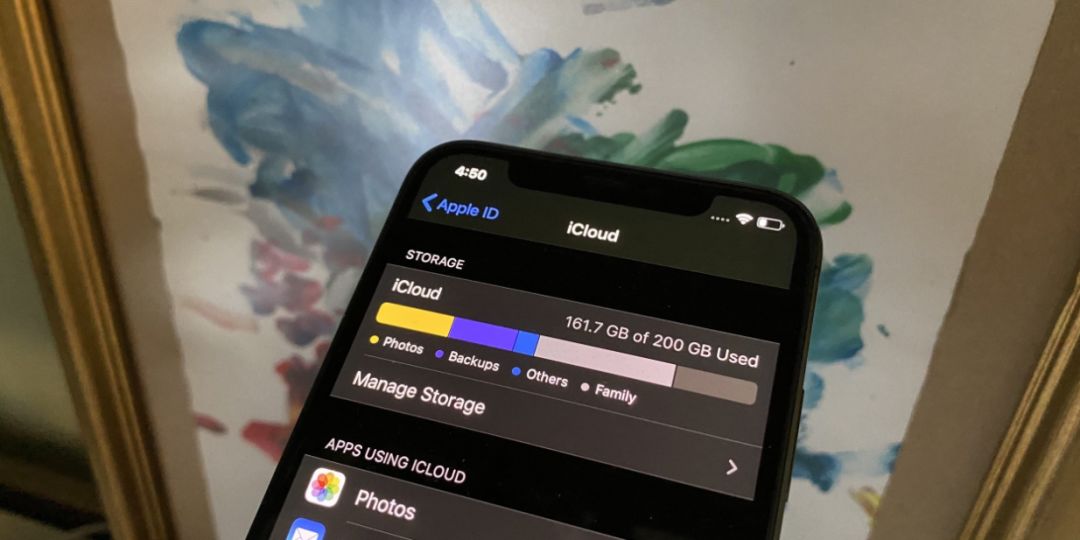 If this continues, for the user to choose Encrypted and readable data, Apple will not transfer it to any other agency.

But Apple chose to change its policy focus and no longer use end-to-end encryption to protect all iCloud data. Instead, it turned to protecting some of the most sensitive user information, such as stored passwords and health data.

In addition, contact information and text backups from iMessage, WhatsApp and other encryption services remain open to Apple employees and authorities.

Fell off the altar?

The news of “Apple’s bow to the US government” has aroused widespread concern on the Internet. Many people have said that Apple is no longer the one just for users.