This is the first domestic system inventory report on Canadian venture capital environment.

Reporting by HiTrends by Ray

HiTrends was founded in August 2019 and continues to pay attention to the entrepreneurial ecology in Canada and the East America region, bringing first-hand entrepreneurial consulting and development to domestic readers.

Although Canada is one of the developed countries, in the eyes of most people, it has long been able to shake off the impression that it is widely scarce and scarce from selling resources, and has become a large immigration country because of its natural environment and social welfare. In fact, there are still many industries in Canada that are at the world-leading level, and influenced by the excellent education environment, multicultural advantages and open ideas, a large number of international talents have been introduced and Canada has become a research power.

The GFCI Global Financial Center Rankings released in March 2019, Canada has 3 of the top 20. What’s less known is that, according to Statistics Canada, the size of venture capital in Canada in 2019 will reach 4.6 billion Canadian dollars (about 3.46 billion U.S. dollars), reaching the highest level in history. The focus of investment is mostly mature companies that support market expansion financing. . For now, Canada’s innovation will focus on ICT (information and communications technology), basic science and technology, and financial technology.

It is worth mentioning that since the Canadian Innovation and Skills Plan released in 2017, the venture capital environment is being redefined. The program is based on Canada’s innovation advantage and attempts to solve the problem of innovation continuity from multiple aspects, from talent and skills, basic and applied research, the establishment of an innovation ecosystem, to entrepreneurship and commercialization, and then through expansion And export globally competitive companies and technologies. 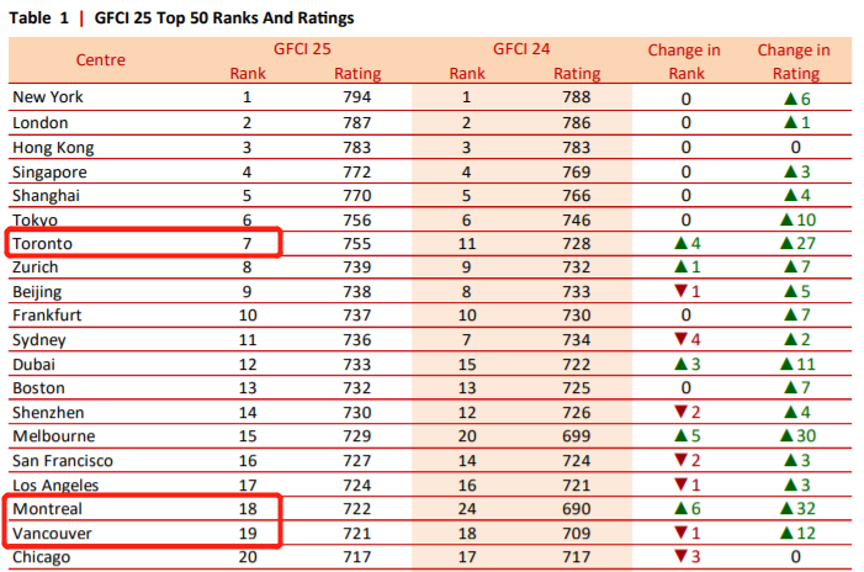 In addition, the Canada Innovation and Skills Program is building the right partnerships with multiple industry giants and universities to develop new innovation ecosystems that bridge science, commercialization, investment and expansion The gap between scales. To achieve this, the Innovation Superclusters Initiative moves to five industry-led superclustersInvest up to $ 950 million to accelerate the growth and development of large business-led innovation.

According to Kim Furlong, CEO of CVCA, “In the past 9 months, Canadian VCs have surpassed all previous milestones, and the focus on growth companies has never been more apparent than it is now.” / span>

Among the top 100 research universities in the world, there are 4 in Canada and 3 of them are in the top 50. Research institutes represented by the University of Toronto, the University of Waterloo, and McGill University, as the executors of the Canadian Innovation and Skills Plan, have focused on early-stage technology companies to provide entrepreneurship-related mentoring and support. The University of Toronto is the birthplace of modern deep learning technology, and the number of scientific papers published annually is second only to Harvard University. The University of Waterloo is the global champion of the ACM International College Student Programming Competition. It is also called “KW Twin City” with the neighboring city of Kitzena.

Because of the world-class university education in Canada, a well-educated labor market has been created, with 56.7% of those aged 25-64 with college education or above, which is the proportion of all OECD (OECD) countries in 2017-2018 Highest. In addition, Canada is a multicultural society with high openness and acceptance, and has long regarded diversity as an advantage and continues to explore in the corporate and organizational environment.

Affected by the academic environment, Canada has strong research capabilities in basic disciplines and is a leader in key strategic areas of IT. Among them, AI, quantum computing, autonomous driving, the Internet of Things, and advanced robots are all Canada’s strengths, and there are a large number of startups and interdisciplinary research projects; D-Wave, the world’s only commercial quantum computer company, is located in Vancouver.Ge Hua, the global enterprise information software giant OpenText was founded in Waterloo, and the famous artificial intelligence unicorn Element AI is in Montreal. 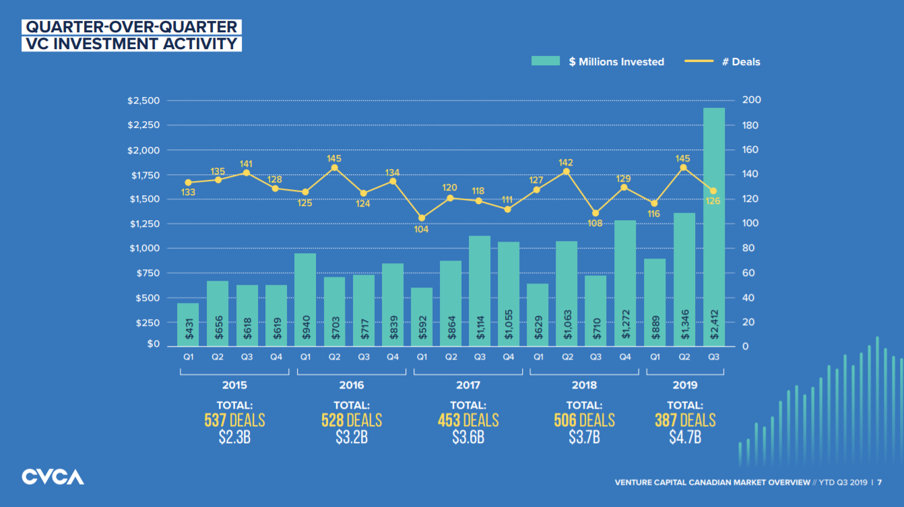 The once-declining Blackberry has also completed the transformation. The QNX automotive operating system has become the operating system of the world ’s major car manufacturers. It has been equipped with more than 120 million vehicles worldwide, including Audi, BMW, Land Rover, and Toyota. Companies have applied software to dashboards, infotainment and audio equipment. In addition, the enterprise IoT platform has become an important business for Blackberry’s transformation.

Canada has a number of successful innovation partnerships, including the Quebec Aerospace Research and Innovation Federation, Innovacorp in Nova Scotia, the Oil Sands Innovation Alliance in Western Canada, the BC Drug Research and Development Center, As well as the MaRS Innovation Park in Toronto and Communitech in Waterloo. At the 2017 World Economic Forum, Toronto, Vancouver, and Montreal in Canada successfully entered 20 global high-tech cities. The Toronto and Waterloo corridors are known as the “Silicon Valley of the North”. Markham, Ontario, located in northern Toronto, is known as the most important high-tech capital in North America. More than 1,500 high-tech company headquarters or Canadian headquarters are located here, including Huawei, Lenovo, Qualcomm, Apple, AMD, etc.

The above information is the overall situation of the Canadian venture capital environment. We will introduce the detailed situation of VC, popular circuits, and vertical fields such as AI, Internet of Things, and life and health for readers in the next article.