A small step for Nuro, a big step for the self-driving car industry.

On February 6, local time, Nuro was approved to deploy unmanned delivery vehicles without manual controls such as side-view mirrors and steering wheels.

The time limit is 2 years, and the number does not exceed 5000 units. 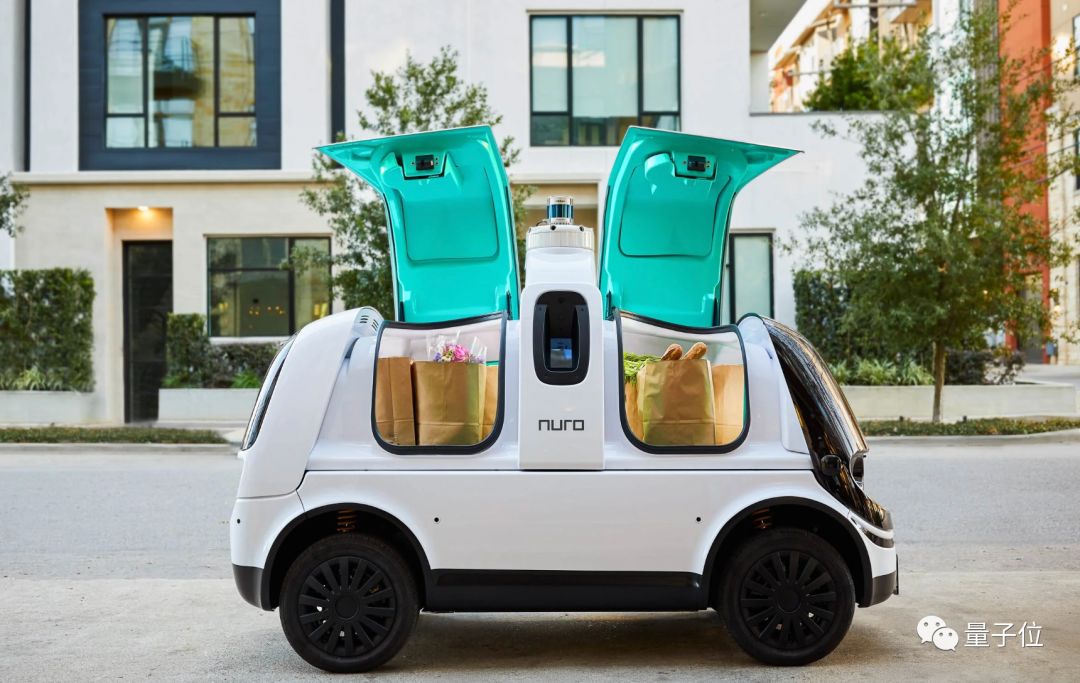 This is the first such regulatory approval in the United States to allow the deployment of autonomous driving systems that do not meet all current US automotive safety standards (item 75).

“Some features traditionally required for Nuro’s low-speed driverless transport vehicles, such as rearview mirrors and windshields, no longer make sense,” said US Secretary of Transportation Zhao Xiaolan in a statement Means.

Nuro has been communicating with regulators for three years.

Nuro’s business model is simple: a series of instant distributions including self-developed unmanned vehicles, including fresh produce, takeaways, and parcels.

In January 2018, the first self-developed unmanned vehicle was launched, named R1. The shape is like a mini-van, about the height of a Toyota Highlander, but about half the width of a normal car.

There is no place for human drivers in the car. There is no steering wheel, pedals and other devices, and there is no driver’s seat. The “handle” on the roof carries an array of sensors for autonomous driving, including lidar, cameras and radar.

The product picture at the time was like this: 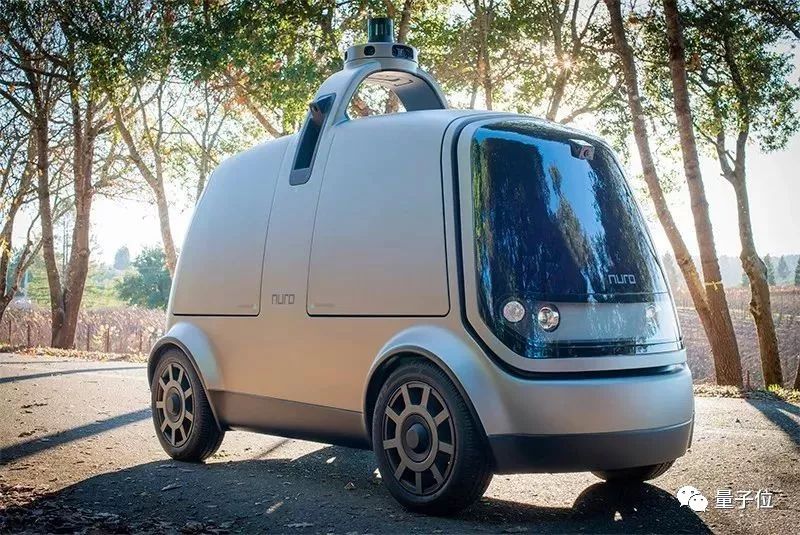 But in December 2018, Nuro pioneered the use of R1 in ArizonaWhen delivering on the road, a pair of unexpected devices on the body-side mirrors.

This is an essential device for cars driven by humans.

But for Nuro’s unmanned delivery van, it’s a lot more and more funny, no driver or passenger will use it.

But it still happened-at that time to get regulatory approval, you had to have “redundant devices” on these unmanned vehicles.

This has also become a constraint for many self-driving car companies to launch new products. After the failure of launching the Firefly self-driving car without a steering wheel and pedals, Google Waymo does not seem to have too much “struggle” and directly modified the traditional car.

GM also submitted a petition for its Cruise, requesting 15 exemptions. Although it has released Origin products, it has not obtained relevant approval to go on the road.

In October 2018, after a long communication with the regulatory authorities, Nuro formally submitted an application for exemption. It is hoped that the new model R2 launched by the company will not be equipped with extra devices.

Nuro told regulators at the time that R2 would be monitored by a remote human operator at any time and they could take over driving control if needed.

After 16 months of waiting, Nuro has finally been approved. The R2 can be equipped without side mirrors and windshields. When the vehicle is moving forward, the rear view camera can be turned off and so on.

The exemption is conditional: for a period of two years and no more than 5,000 vehicles, Nuro must submit relevant reports and provide appropriate notice to the community deploying R2.

It is obviously logical that self-driving cars are not equipped with devices that cater to human driving. This exemption is more a legal consideration: US regulators formally acknowledged that autonomous vehicles should follow their own rules.

Designing transportation for the driverless era

So what does the approved R2 look like? Although Nuro has not yet officially released this product, many details have been released.

It is an upgraded version of the R1 product. It uses the same autonomous driving system and is still equipped with lidar, radar and camera.

But compared to R1, the vehicle’s profile is narrower because it does not need to put side-view mirrors and other devices.

Nuro said the design could create extra space for cyclists and other “vulnerable road users.”

But the capacity is larger-65% more than R1, and its compartments are temperature controlled to keep the perishable goods fresh, including food and groceries.

Although R2 is still a gull-wing door design, it has also been redesigned. The external screen used to interact with customers is also larger than that.

According to Nuro, they are working with Michigan-based Roush Enterprises to design and assemble the R2 in the United States.

Finally, let ’s introduce the main character in the event. 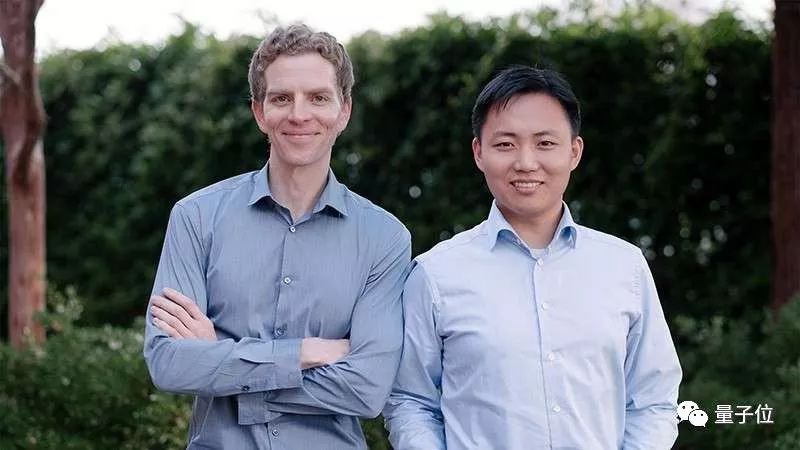 He graduated from Fudan University in 2005 and received a master’s degree from the University of Virginia in the United States two years later. During his internship with the Google Street View team, he came up with a new idea of ​​”click-to-go” and obtained a patent.

In 2008, Zhu Jiajun officially joined Google, and then joined the Google self-driving car team until he became the person in charge of the software direction. The team led by him also later created Google, which has been included in the history of self-driving cars. Fireflies.

During the development process, Nuro also won the awards from Gao Rong Capital, Greylock Partners, and NetEase.Investments including Ren Dinglei have historically raised over US $ 1 billion and the valuation has reached US $ 2.7 billion.

The main business model was also mentioned in the previous article: a series of instant distributions including self-developed unmanned vehicles, including fresh food, takeaway, parcels and other goods.

Local users can order Kroger goods online to enjoy driverless delivery. They are open 7 days a week, and deliveries will be made on the same day or the next day. There is no minimum consumption requirement. Shipping costs will be US $ 5.95-41 yuan.

This level of distribution fee is expensive in China, but not expensive in the United States, where labor costs are high.

R2 is the latest product they will launch.

Nuro says it is speeding up production and hopes to deploy it to Houston “soon” to move groceries and pizza.