Of course, it does not rule out the situation of subsequent Apple rush work.

According to foreign media reports, the ongoing epidemic has affected the advancement of Apple’s new machine, so they are coordinating with the foundry industry to accelerate the production of some models, such as the upcoming iPhone 9. 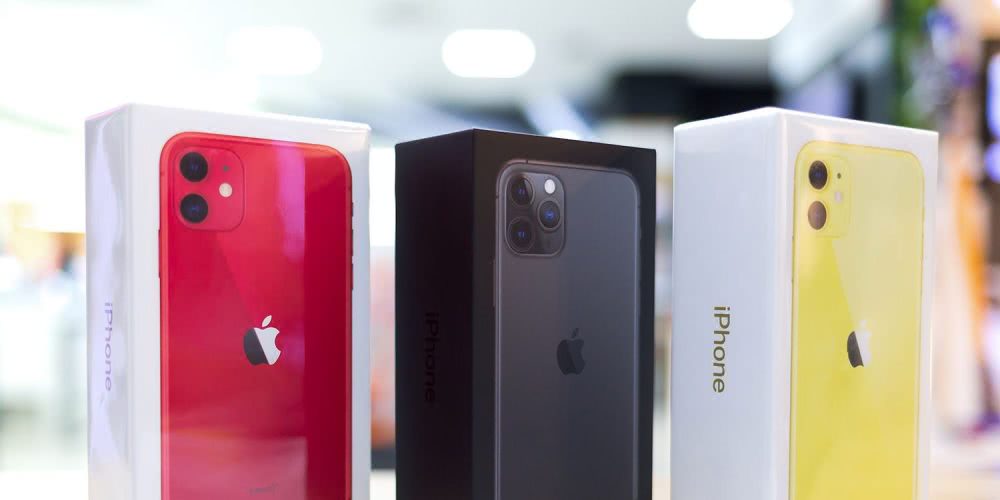 Apple also encountered difficulties in the development of the iPhone 12. The supply chain states that originally in early February, the iPhone 12 (tentative name) that Apple will launch in the second half of the year will enter the engineering verification test phase (EVT), but due to the epidemic situation, this link has been postponed. The progress is unclear.

The supply chain speculates that the iPhone 12, which was scheduled to be mass-produced in June, may be postponed. In recent years, Apple usually releases new devices in September every year. The first impact may be postponed accordingly, of course. Exclude subsequent Apple rush work.

Industry chain sources bluntly said that many new products to be launched in the second half of the year were disrupted by the epidemic, and Apple’s new flagship mobile phone, the iPhone 12, is also one of them. The industry pointed out that Apple has been conducting prototype design testing (POC) since June 2019, and it is expected to complete the second phase of testing in early February 2020 and enter EVT, but due to the epidemic situation, it has not entered the next phase.

People in the industry point out that Apple’s iPhone supply chain is complete and mature. Recently, Apple has also continued to investigate the supply chain situation and try to adjust it to minimize the impact. However, from the POC to the EVT stage, Apple Pie Employees went to the factory to inspect in person, and now it is still at the peak of the epidemic. Apple has considered avoiding the expansion of immunization and suspended its journey to mainland China, which also delayed the development schedule that was originally promoted.

The epidemic situation will not affect Apple ’s performance this year. Many investment banks believe that even if the development and mass production time is delayed, the opportunity for Apple to release a new machine on schedule is very large, unless the new machine shipment inventory is lower than expected. . At that time, if the consumer must start later after purchase due to the epidemic situation, fruit powder will also wait willingly. From the recent sales model of Apple AirPods Pro, we can see one or two.

Semiconductor supply chain industry sources said that Apple has released preliminary iOS mobile device application processor (AP) estimated demand, and the total output of A14 processors will be about 50% to 60% higher than A13, and even Higher, this is because there are at least 4 models of iPhone 12 to be used (Apple stocks enough).

The smooth progress of TSMC’s 5nm has greatly increased Apple’s confidence. It has already contracted 2/3 of the capacity of TSMC’s 5nm process. According to the current progress, the A14 processor will begin mass production in June this year. 2020 for Apple will be the year with the largest number of new iPhones ever launched. At least 5 new models will be launched, including 4 5G models alone, which also shows that they want to compete with Android manufacturers. Attitude in the end.

It is reported that in this year’s 5G iPhone, the 5.4-inch and 6.1-inch versions offer dual rear cameras, while the other 6.1-inch and 6.7-inch versions have three rear cameras and a ToF lens (which is actually the rear With a four-camera lens, the biggest purpose of Apple’s introduction of ToF is to enhance the AR performance of the product).

It is worth mentioning that Tian Ming International analyst Guo Mingyu released the latest Apple research report given today that the 5G PA chip (Power Amplifier power amplifier for the iPhone (tentatively named iPhone 12) in the second half of 2020 is a radio frequency A type of chip that is used for signal amplification in communication systems) demand may be lower than expected. The report reduced the amount of 5G PA chips for each 5G iPhone, from the previous estimate of six significantly reduced to one or two.

The reason for this adjustment is that n41 is no longer used due to integration with 4G mid-high frequency PA and 2×2 Uplink is cancelled. Therefore, it is expected that each 5G iPhone in the second half of 2020 will use 1 or 2 5G PA chips, which should be n77 and n79 each, or n77 and n79 are integrated into one, so the cost is better controlled.