A few days ago, the landing page of the Android 11 developer website went online unexpectedly, which was almost a month earlier than the normal time to go online. Unfortunately, the links inside are not available.

Although it’s too early to say that most of the features of Android 11 have been improved, hints and clues about some small features are already here.

As the Android Police discovered, the first clue for Android 11 came from the Android 11 Developer Preview page. Before being restored to the Android 10 page, 9to5google discovered three core principles, which can be said to be Google Of Android developers’ expectations. 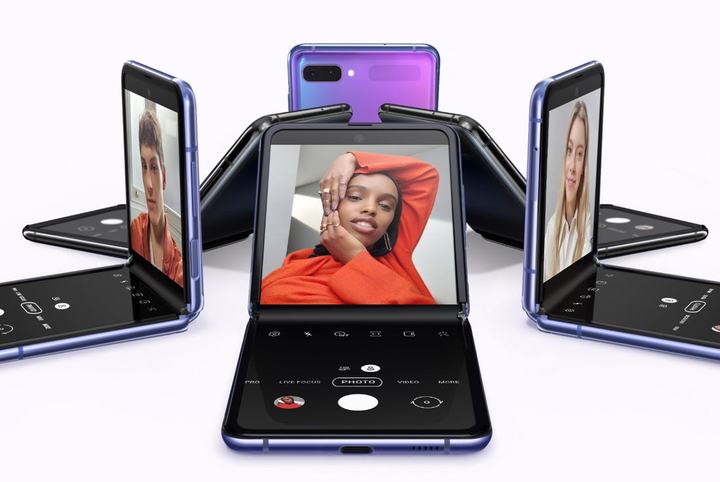 It clearly mentions the new API for folding products, which is not surprising. In fact, Google quickly updated a set of SDKs and simulators for folding screen phones long before the Galaxy Fold was released last year. Just a few days ago, Samsung also just released the vertically folded Galaxy Z Flip. Obviously Android 11 will provide more and more direct support for folding screen devices.

Unfortunately, this page was quickly deleted by Google and restored to the Android 10 page, but the exposure of the first preview version of Android 11 should not be too far away.

Besides, the new features that Android 11 may carry have also received some news recently. For example, developers in the XDA community have discovered that Android 11 may have a feature called “Share to Print”, which will add a print entry to the Android share list, but this entry is only used when sharing pictures or PDF files display.

Share to Print will also automatically convert or resize files based on the needs of the printers available on your phone. This may mean that photo printers will receive high-quality photos of the appropriate size, while traditional printers may receive pictures converted to PDF on demand. In addition, Google has previously announced that Android 11 will add Emoji 13.0 from the Unicode Consortium, which includes 62 new emoticons and 55 skin and gender changes.

The dark mode available in Android 10 may also be enhanced, and the auto-dark mode switching feature that appeared in the beta version may be back again.