However, no matter how the recruitment pattern changes, after all, there are too many monks and too few porridges, and it is difficult to solve the difficulties for the majority of job seekers. They still have to wait for the “spring” to come.

Affected by the epidemic, fresh graduates in 2020 are facing a major employment problem-campus spring job fairs that would normally be held after the Spring Festival, and on-site presentations by major companies will be postponed, and even have May be cancelled directly.

But no matter how the recruitment model changes, after all, there are too many monks and too few porridges, and it is difficult to solve the difficulties for the majority of job seekers. They still have to wait for the “spring” to come. 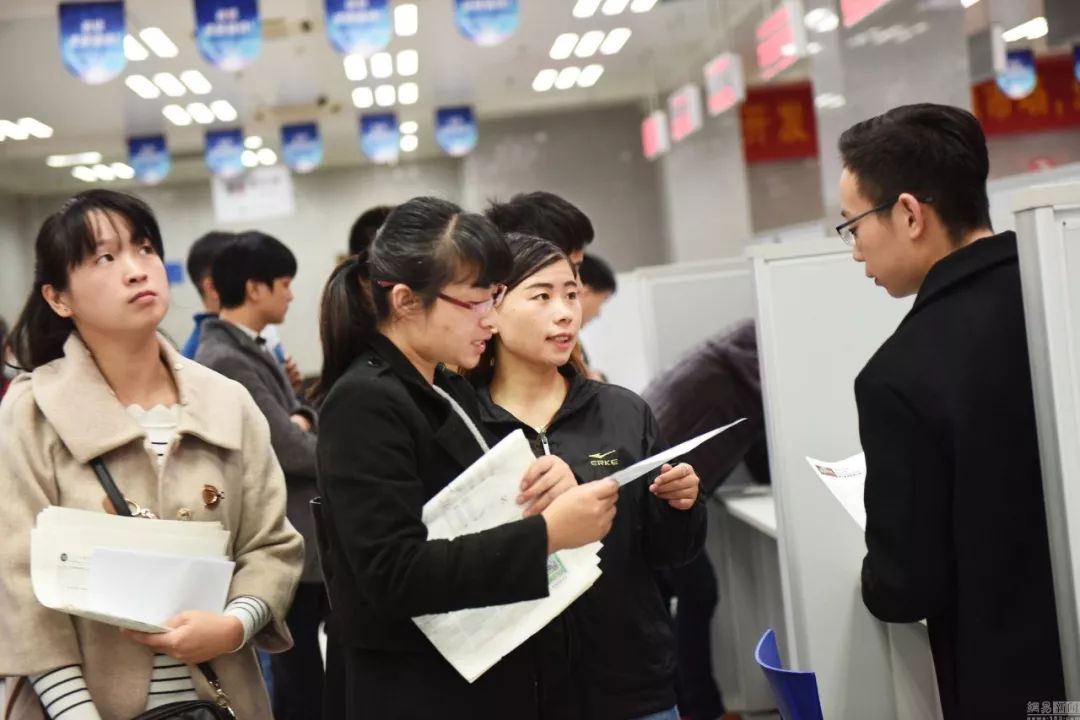 On the day of February 13, Liu Beibei (pseudonym), a recent graduate of the Teachers’ Class, received an invitation to interview CCP Education.

Actually, the specific content involved in this interview is the same as any previous interview that Liu Beibei had during his autumn recruit, but the sudden change from offline to online still made her overwhelmed. ” I did n’t think I would stay so long before returning to the Chinese New Year. I did n’t bring back any professional books or formal clothes.Without preparation, I can simply clean up and start recording directly in the room. “

Fortunately, after this “dirty and informal” video was released, I was lucky enough to have Liu Beibei successfully receive an interview invitation. Liu Beibei told Zinc Scales that according to the latest online recruitment process announced by Zhong Gong Education (online application-phone initial interview-video interview / test talk-final review-written test-talk about salary-onboarding), after chatting with HR video online, waiting for the interview result . If the interview is successfully passed, in the current situation, the written test will most likely be put online.

Under this background, recruitment-related collective activities such as on-site recruitment, centralized interviews, unified written tests, and skills training were naturally forced to be suspended. Therefore, online education platforms such as Zhonggong Education have taken advantage of this trend and have turned their recruitment work into a comprehensive one after another. To online.

But on a larger scale, for fresh graduates in 2020, it also means that spring recruitment on campus and on-site publicity seminars originally planned by major companies will be postponed, and may even be cancelled directly-related data shows Ten days after the Spring Festival in 2020 (2.3-2.12), the demand for new recruitment in the job market will be halved compared to the same period in 2019, and the number of new jobs will be halved year-on-year.

According to a survey report released by a human agency on the 10th, only the relevant industries that provide professional services / consultation for enterprises, the pharmaceutical / bioengineering industry, and the online education industry accounted for an increase in the number of job postings.

In Liu Beibei’s opinion, the epidemic did not have much impact on her upcoming online education industry. “Taking my own application experience, there is no shortage of people. I have been recruiting people years ago.”

Comparatively, the impact of the epidemic on many industries is obvious: offline theaters and other offline venues have been severely damaged. The entertainment industry, the fully shut down tourism industry and offline catering industry, and the declining traffic of tourists The transportation industry and O2O projects that are closely related to traditional companies have also affected some Internet companies … Data show that job applicants are more sensitive to the impact of the epidemic, and the number of resume submissions has decreased sharply year-on-year. 83.35%.

High-end talent is still in demand

“Due to the impact of the epidemic, the performance of companies this year will also be affected, so the job opportunities released will be correspondingly reduced.” Zhang Qifang (pseudonym), an Internet company HR, said to the zinc scale that it is currently difficult to find a job It is foreseeable. For example, his own company has canceled the spring recruitment plan. If based on previous years’ experience, a group of new people should be recruited after the Spring Festival.

However, don’t be too pessimistic about these companies’ suspension of recruitment. A technology company HR Yang Hui (pseudonym) told Zinc Scale that if the epidemic can be controlled within a short period of time, the overall situation will not be too severe, plus the state has issued corresponding support policies, and companies that can survive will also More, “When the epidemic situation returns to normal, business operations and business development will requireWant talent to join. “

To a certain extent, the poor employment situation has also caused HR people to face greater difficulties-the continuation of the epidemic has reduced the number of people looking for work, and video or telephone is not intuitive to communicate offline, which affects The company’s selection of outstanding talents at this stage.

“Now use the online method to do more sincere communication, open up channels, and contact more senior talents, especially high-end talents, through the circle of friends and headhunters (this organization is not affected).” When there are Internet companies meeting online, it is clear that once the whole society resumes work, customer demand will surely surge. By then, high-quality, short-term, and sufficient people will be able to meet the bidding and renewal work issued by multiple customers at the same time. .

At present, a fact that cannot be ignored is that even in a special period, high-end talent is still the primary goal actively sought by major companies. In this regard, Lin Yue (a pseudonym) who works for a large IT company in Guangzhou shares his feelings.

Lin Yue’s company mainly provides related software services for the express delivery business of Meituan, Jingdong and other Internet companies. Lin Yue told Zinc Scale that the company’s survival pressure is not great at this stage: First, the company’s customer group is less affected by the epidemic situation, and even has a certain reverse promotion effect; Second, if there is no BUG in the short term, Users have no new requirements, and even if employees are not at work, the software version currently provided is sufficient to support customers’ continued use.

“Before February 17th, we were all on vacation without pay. Instead of worrying about being laid off, we might as well think about whether we can resign and find another job if we cannot return to work on time and have no income for such a long time.” It seems that no matter how serious the employment situation is, as long as you have the skills, you don’t have to worry about finding a job. “If you want to leave, just leave, it’s just a change of company.”

Of course, Lin Yue also frankly said that this may have a relatively large impact on graduates. “They can’t get started immediately, but the company’s recruitment is definitely more inclined to choose skilled and experienced professionals.” Put it on most This is especially important when companies are facing a crisis of survival. 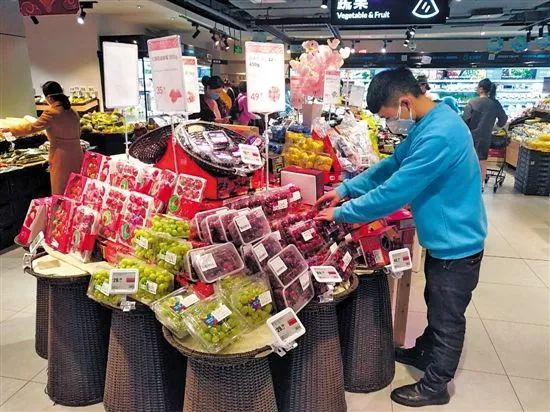 A key turning point after the epidemic

It is not difficult to find that the online education, e-commerce and other industries under the influence of the epidemic are in a special period of rapid growth, while many industries such as tourism and catering are experiencing development difficulties.

More importantly, high-end talents have a higher ability to resist risks in employment. and also