According to foreign media reports

span> , an online healthcare company focused on meditation Headspace has recently received 93 million A new round of US dollar financing includes US $ 53 million in equity financing and US $ 40 million in debt financing. The company said it will use part of the funds to sell clinical trial products to increase market share; to expand into other markets, the company also launched other language versions of the application.

Headspace is an Anglo-American online healthcare company that focuses on helping users achieve a happier and healthier life through guided meditation. was founded in London in May 2010 and is headquartered in Santa Monica, California. , With offices in San Francisco and London.

According to data released by the company on Wednesday, Headspace has more than 2 million paying customers and more than 600 corporate customers, including Adobe, Starbucks and General Electric (GE). It currently works with 15% of Fortune 500 companies. Among them, the revenue of 2B business doubled between 2018 and 2019.

It is reported that Headspace announced that it would seek FDA approval 2 years ago, hoping to become the first “prescription meditation” app, and it was approved in 2020, but did not disclose specific indications. However, From this public speech, it seems that Headspace has changed direction.

A spokeswoman for the company revealed, “‘Meditation’ If it proves to be the most feasible way to meet the unique needs of patients, we will not give up knocking on the door of the FDA .But paying more attention to clinical data is the key to distinguishing it from other health applications. Therefore, we have found that it is best to use time and resources for rigorous clinical testing and procedures, which is more conducive to our ability to promote effective digital treatment products To the market. “

According to ClinicalTrials.gov, the Headspace app was used in a 1,000-person randomized clinical trial sponsored by Emory University to test the effects of meditation on pain management, anesthesia use, and emotional health. The study began in 2018 with an expected completion date of April 2020. In addition, the Headspace app was used in a trial involving 1,458 people led by the University of California, San Francisco to measure the effect of meditation on work stress. Headspace was listed as a collaborator in the trial.

Not just Headspace, the entire meditation market in the US is continuing to explode. The latest data from Sensor Tower shows that TOP 10 meditation applications received a total of 195 million in 2019 The total revenue of the US dollar increased by 52% year-on-year, and the market showed a significant expansion. Founded in 2012, Calm (Meditation App) announced in early 2019 that it had completed $ 88 million in financing, becoming the first unicorn on the track. 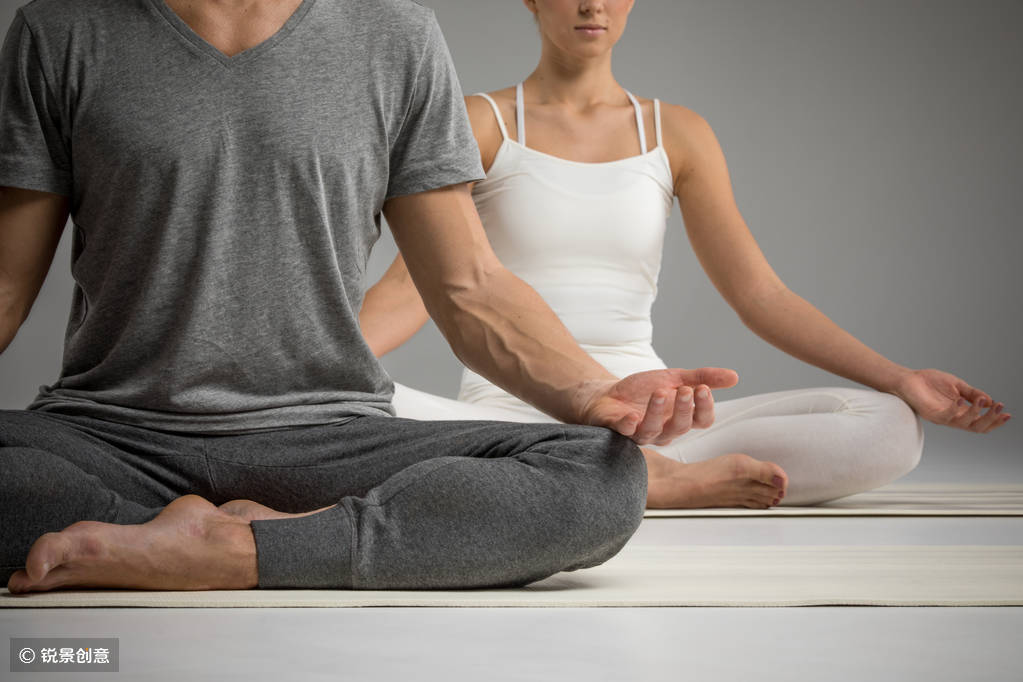 Investigate the reasons , the popularity of meditation applications is closely related to changes in the lifestyle of millennials Young people tend to choose late marriage and childbearing, which gives them more time to focus on themselves compared to previous generations. At the same time, the Internet has allowed more knowledge about health and self-care to be disseminated. Besides for a long timeUsing the Internet may aggravate people’s anxiety, and meditation and other methods can help alleviate such problems. In addition, consumers are becoming more accustomed to subscription systems to benefit these meditation applications.

At the same time, the meditation market in China has also been hot in recent years. At the end of 2018, “small sleep” and Knowyourself has inadvertently launched his own meditation applet, which has gained 650,000 uses in just two days; < span> Tide, a mental and physical audio application, has also launched in-depth meditation content and obtained financing.

However, analysis indicates that the Chinese market does not have European and American society’s respect for Eastern religion, Per capita mental health expenditure is relatively high. Two hard conditions make it difficult to achieve the hard landing of Copy to China. If you want to enter the public’s perspective in China, you must also be scientific, living, and suitable for young people. The form of human products appears.