Rubin’s ambition to change the smartphone industry also ended with the failure of Essential.

Promoting Android as an ecosystem against Apple. Immediately after leaving Google with a huge $ 90 million severance payment, Andy Rubin, the father of Android, never again Scenery of the year.

Most people may not be familiar with the name Andy Rubin, but people may be more impressed with the mention of Android, or the Silicon Valley sexual harassment storms that engineers once jeopardized Google ’s culture. Di Rubin is the protagonist in the whirlpool.

The latest appearance of the controversial figure in the technology circle is still in October 2019. On his Twitter, he exposed a bar-shaped phone that resembles a “remote control”. In the same environment, the strange design of this new machine smoothly attracted a lot of attention. 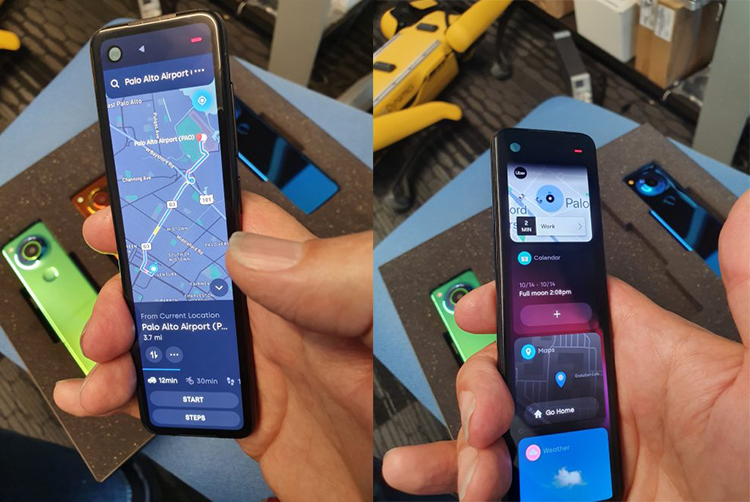 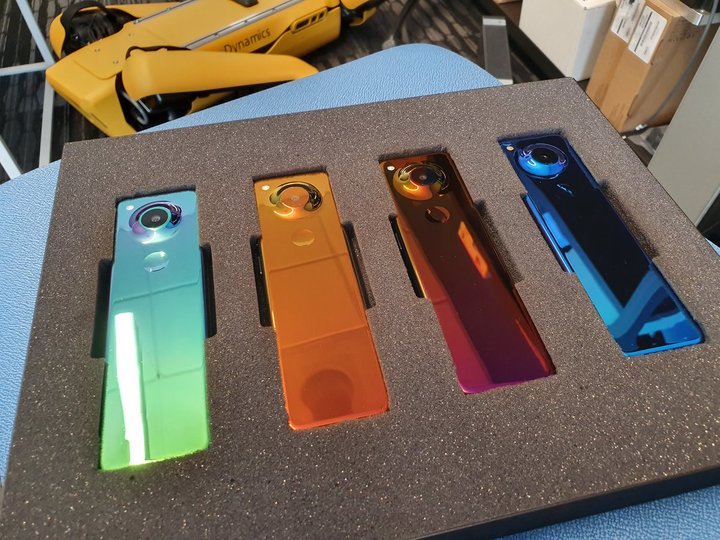 I thought that Rubin would soon return to the public with new products, but after 4 months, Essential released news of the company’s failure.

Essential stated in a blog post that in addition to the difficulty of delivering the new Project GEM plan, software support for Essential PH-1, the only smartphone under Essentials, will also end. This absolute niche brand in the world of Android phones ended its short but capricious life. Andy Rubin’s attempt to change the smartphone industry’s ambitions ended with the failure of Essential.

Be creative and not good at business

Andy Rubin, who is holding on to life and tossing more than once, spends most of his life dealing with mobile phones. He served successivelyYu has led companies in Apple, Microsoft, Google, etc. to participate in important product research and development, and has created a number of communications patents. At the peak of Rubin’s global history of science and technology, he led the team to develop the Android system. This operating system with the highest share in the world has redefined the smart phone, sparking a revolution in the mobile field, and the glory continues to this day.

After stepping down from the position of Google ’s Vice President of Engineering with a huge salary in 2014, Andy Rubin did not start his retirement. He also had an ultimate goal: to build a machine that mimics the owner ’s behavior and automatically AI artificial intelligence phone that responds to their letters.

The original idea of ​​Rubin was to help startups that manufacture hardware devices to help them make technological progress in AI, and then create a revolutionary product after Android. Owl Labs has invested in manufacturing 360 ° and video conference equipment, but the thunder and rain are small, so the Android founder had to start his own company to make mobile phones.

Unlike the conventional mobile phones on the market, Rubin has not concealed his interest in the development of strange shapes. “Fantastic”, “exaggerated”, “flashy and weird”, all gorgeous colors and complex designs have been superimposed by Rubin. From the perspective of Project GEM, a bar-shaped mobile phone exposed in October 2019, Rubin obviously has exaggerated the exaggerated design ideas to the extreme. At a time when other manufacturers are competing for a larger screen, Essential has gone the other way and developed this small-screen phone. The GEM ratio resembles a “remote control” is about 40: 9. It is equipped with a huge camera. From the operation point of view, it seems to emphasize giving up both hands and highlighting the convenience of one-handed operation.

From the first EssentialThe project GEM that PH-1 passed away today shows the ambition of Andy Rubin to subvert the rules of the smartphone industry. At the beginning of the business, Rubin and the team reached a tacit understanding. To do it, make high-end mobile phones, iPhone, Google Pixel, and Samsung Galaxy S / Note series. The flagship models of these big manufacturers have been followed by Rubin and regarded as competing products.

However, ideals are plump, and when they fall into reality, they are extremely skinny. The mobile phone is already a game for the big sharks. Andy Rubin tried to break through with a whimsical design, but he still couldn’t resist the defense of giant manufacturers with both technical and financial strength.

Essential PH-1, Rubin’s first mobile phone product, has stiffly delayed the delivery time by nearly three months, making users’ expectations much lower at the beginning. In addition, when major manufacturers are rushing to start online, and offline does not hesitate to do brand promotion, Essential’s sales channel is a clear stream. There are no official advertising posters, and the entire online and offline stores only rely on Best Buy, a retailer, and there is only one Sprint for cooperation with operators. In the absence of brand influence, it is naturally difficult to persuade consumers to pay only for design and ideas.

Extremely narrow sales channels, not cheap pricing, coupled with the double pinch of new products from Samsung and Apple at the same time, the total global sales of Essential PH-1 is finally set at around 150,000 units, even if is a mobile phone startup brand In terms of performance, it is not good.

Abandoning the amount of expenses. In terms of technological innovation, Rubin has not fulfilled his promise to build a new open operating platform. The system on the Essential PH-1 phone is still Android.

Essential’s internal workforce also faced severe turmoil when the Essential PH-1 was in dispute. In the first year of its founding, dozens of hardware, software engineers, and top executives have been lost. Brian Wallace, the former vice president of marketing, even chose to leave the company a few weeks ago. The founder of the company, Andy Rubin, was a mire in a long-term sexual scandal, which once caused the employees of the original company Google to protest and was condemned by American public opinion.

A battlefield that is difficult to break through

The founder of Hammer Technology Luo Yonghao once couldn’t help but publicly praised the “Essential PH-1” mobile phone. “This is an amazing product, and we can see a lot of novel ideas from the design. It is very amazing.” Similar experiences only make people feel more sympathetic. Both companies are small manufacturers in the mobile phone market, and the entrepreneurs are very public. They both hope to change the existing pattern by creativity and novel designs, but they are also uncertain about the supply chain and market.

Essential becomes more difficult after the first phone. Product quality loopholes are frequent, and offline services and after-sales processing are far from other brands. These are fatal to a startup brand. With the response of Essential PH-1 in the market flat, Rubin’s trial and error opportunities are scarce.

In October 2018, after a long struggle, Essential had to make a difficult decision: lay off about 30% of its employees. The large loss of personnel has made it difficult to carry out research and development, and the second bar phone Project GEM was delayed for two and a half years before being exposed.

The dilemma that GEM is difficult to deliver today also confirms from the side that the current global smartphone market has become saturated, and mobile phone startup brands are facing increasingly narrow market space.

The appearance of a popular smart phone must be carefully designed, polished repeatedly, and constantly revised during market inspections. Rubin tried to create a new paradigm for smartphones, but the novel idea market didn’t buy it.

Essential wants to create a unique AI smartphone, but ignores the most basic user experience. At first glance, it can’t meet the pain points of users, and mobile phone startups do not have a battle in the mobile phone market monopolized by giants.

A technology bull may not be a good entrepreneur. The quality of a product may depend on technology, and the success of a product includes multiple factors.

With the closing of Essential Company, the achievements of the father of Android seem to freeze in the past and stay at Google. But for such a technological genius who is constantly competing with the world, in the near future, no one knows what kind of cool stuff he will present to the world.