Vedantu is a startup based in Bangalore dedicated to providing learning apps for students aged 12 to 18. This round of financing was led by a global well-known venture capital company, GGV Capital, with a total of $ 24 million. The 5-year-old startup’s C round of financing has been expanded to $ 66 million, and Vedantu’s total financing amount has reached 8,200 Ten thousand U.S. dollars. With the cash injection, Vedantu hopes to provide services to more students and expand brand awareness.

India is the country with the largest school-age population in the world. Families in the country are willing to invest in the education of their children to improve their lives. Every year, about 1 million students in India want to take undergraduate courses. 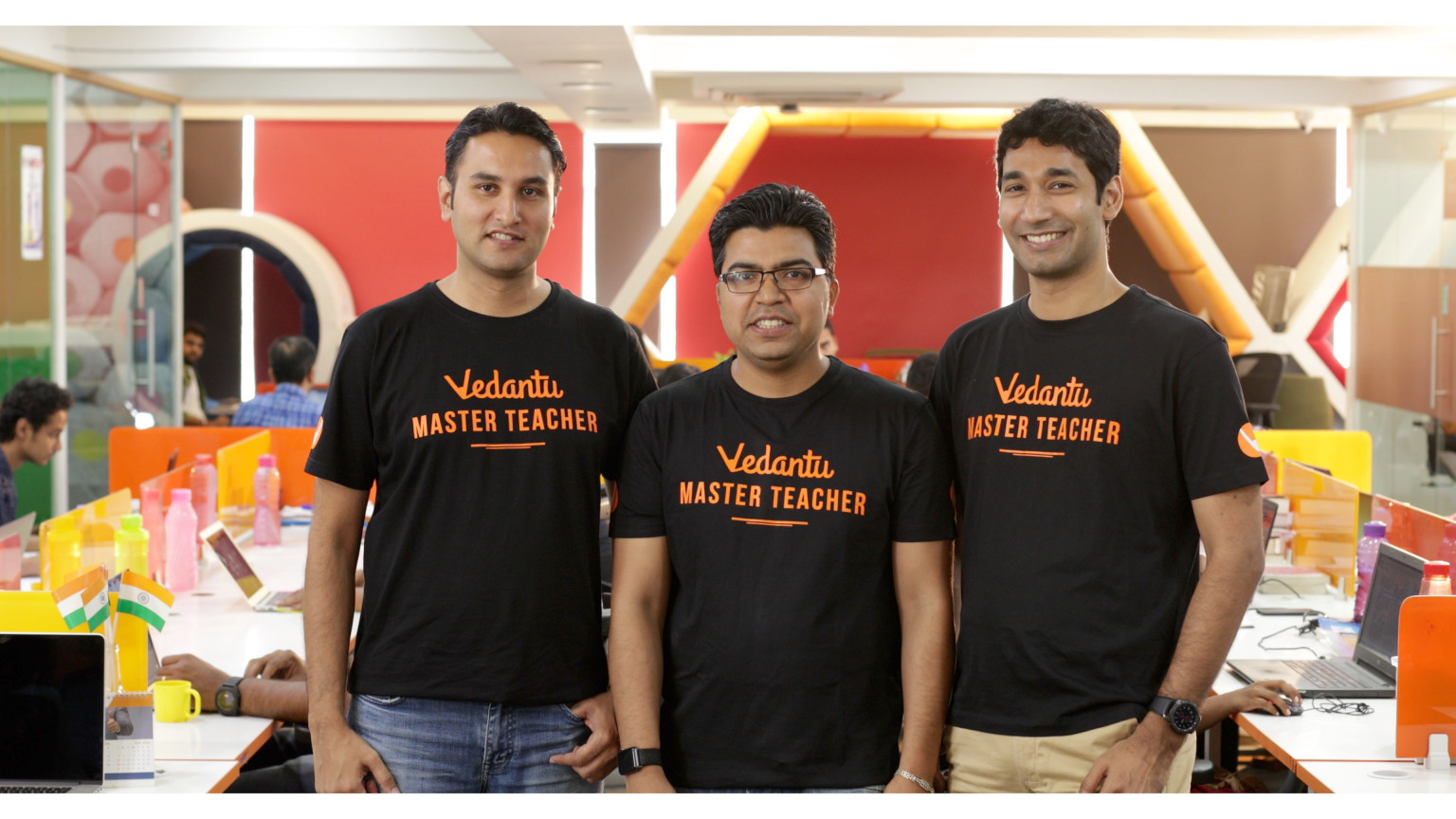 India’s education system faces two major situations. The first is insufficient investment in education. Looking at the proportion of fiscal education expenditure to GDP, India ’s ratio has been stable between 3% and 4% since 2016. In order to draw a comparison with China, what is China ’s data? About 4% -5%. It seems that the level is similar, but do not forget that China ’s GDP is more than five times that of India. At the same time, India has a larger population and a younger structure, so the school-age population makes it more. If you compare the per capita education expenditure between the two countries, the gap is very obvious. China’s is 900-1000 US dollars per person, while India has less than 100 US dollars per person.

But those students who have a poor self-learning ability and the middle-ranked students have to be eliminated in the brutal competition due to lack of proper guidance. Using data to understand, we can find that India has a bachelor’s degree or above accounting for 9% of the total population, China is only 3%; However, after removing small, elementary, high, and vocational schools, only 6.6% of China The population is uneducated, and India is a staggering 41.4%.

So we see the current status of the education market in India. 1) The foundation of the inverted pyramid is not solid. Higher education lacks a stable and stable supply of high-quality students. The population of higher education is low in quality and the value of education is shrinking. 2) Serious brain drain. India is the country with the highest number of scientists and engineers who have continued to emigrate abroad. Of the 2.96 million people born in Asia and then becoming scientists and engineers in the United States, 950,000 are from India. 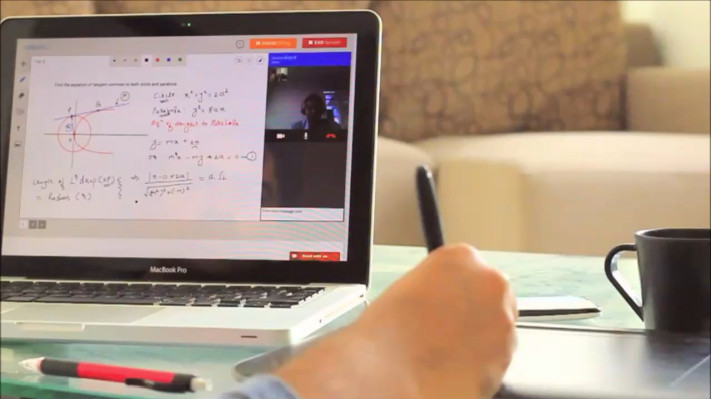 Vedantu is targeting the pain points of the Indian market, targeting students with low household income levels and scarce education resources, giving them primary and secondary school classrooms that are not taken into account in the national education system. Vedantu’s paid courses have a capacity of 600 students, and free courses have 2,000 students.

The platform has accumulated more than 75,000 paying users, and the company expects this number to exceed 100,000 this year. These subscribers have a large difference in spending on the platform. It only costs Rs. 100 ($ 1.4) to subscribe to a course in a specific direction. If they subscribe to a long-term course, users may spend Rs. 50,000 ($ 700) ). Over 25 million users visit Vedantu’s app or website each month to access free courses.

Has Tung, managing partner of GGV Capital, will join the company’s board of directors as part of the investment plan. He believes Vedantu’s WAVE product has reached an inflection point, and he says that WAVE enables teachers to deliver “excellent results because it can provide a personalized education for many students at once. WeIt’s great to work with Vamsi and Vedantu teams and share GGV’s global expertise and network to help them expand and shape learning outcomes for millions of students in India and beyond. “