In the short video trend, iQiyi has launched a number of short video products such as gingerbread, whale eating, natto, Jinshi, and many videos, but it has not attracted enough attention. This time, iQiyi continued to add weight to its short video business line and strived to make a breakthrough.

Tech Planet (WeChat ID: tech618) has recently learned that iQiyi has launched a short video that focuses on shooting young trendy short videos. In fact, on December 23 last year, Yue Jianxiong (former general manager of Sohu Mobile New Media Center), iQiyi ’s vice president, tried it on a WeChat public account called “Penghu Bay” (a Sohu employee departure organization). Water has been promoted. Looking at the product experience, the unique feature of “Akihiro” is that you can play the video you watch in 360-degree rotation, and the video content is mainly trendy.

According to the company’s information, the developer of “Shocking Short Video” is Beijing Aiqiyi Technology Co., Ltd. It was renamed and launched on the Apple App Store on December 22 last year. 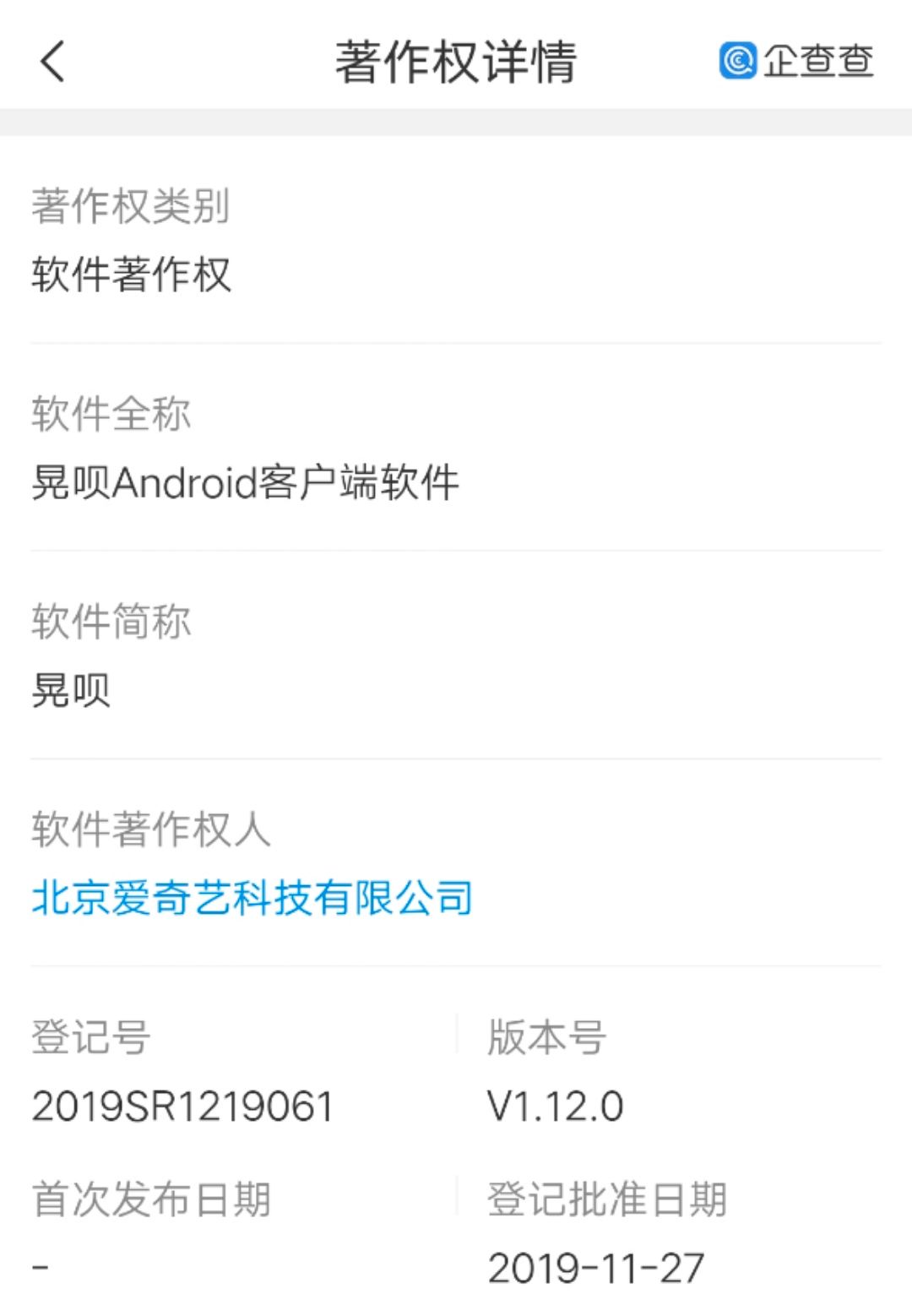 The video content page is marked with the “rotation” logo, which can be viewed in 360-degree rotation, and you can click the help sign at the bottom to accumulate the author’s popularity, which is conducive to the recommendation of this video. Users can follow the authors they like.

The personal center page is very simple. In addition to the basic avatar nickname, the number of fans, and the number of followers, only the user-assisted video content is retained. 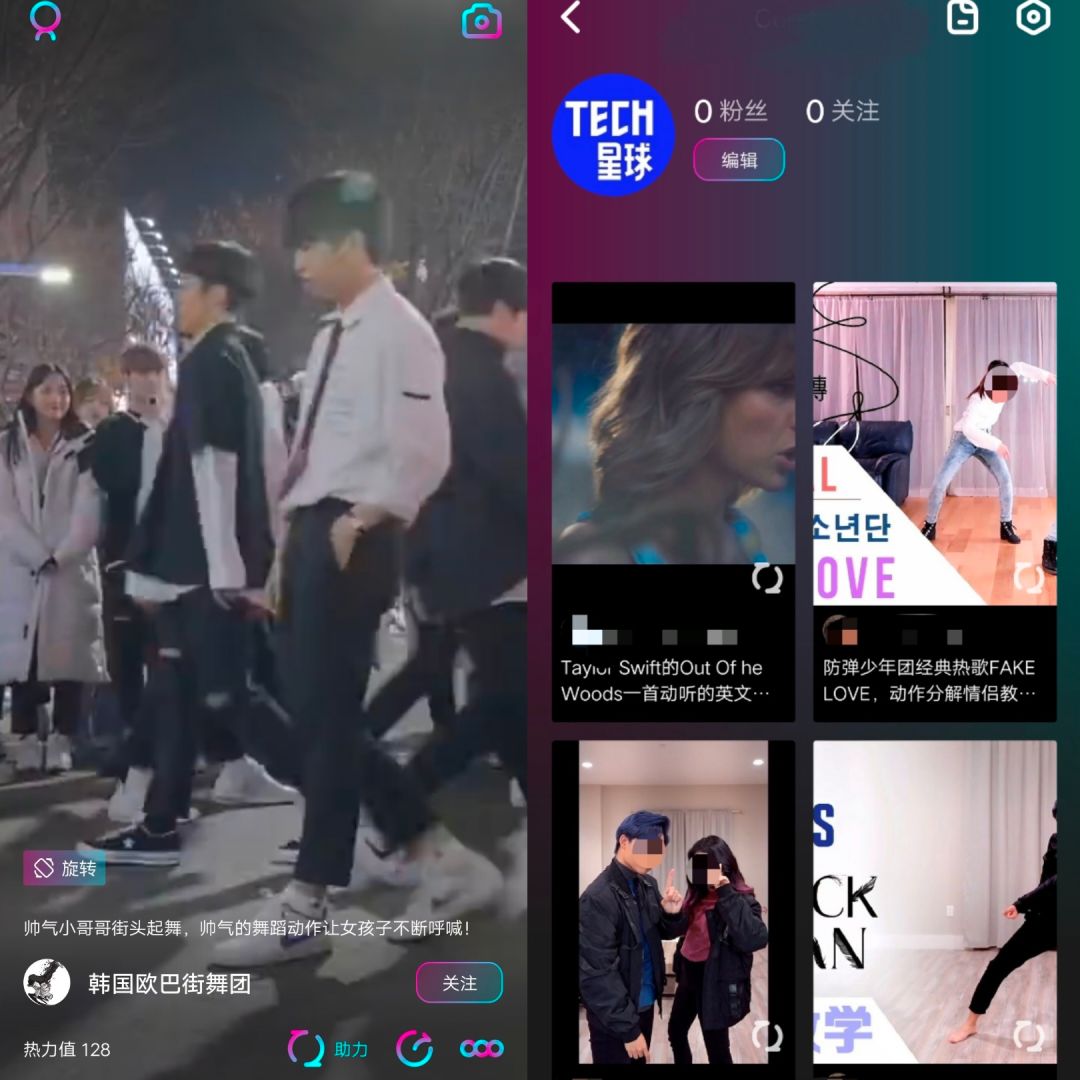 The shooting function of “Shocking short video” is different from other similar apps. The default shooting mode is landscape. The display area of ​​the second shooting contains vertical screen shooting guides to help users shoot rotation. Video. The new shooting experience of “Shocking Short Video” increases the playability of the product. It is worth noting that Meitu has previously launched “WIDE Short Video”, which focuses on horizontal screen viewing, shooting mode and “Hooking Short” Similar.

IQiyi launches “Shocking Short Video”, on the one hand, it is an extension and attempt to categorize its short video, on the other hand, it is in order to seize the air of 5G and continue to introduce new ideas. , Speed ​​up trial and error, and strive to create a popular short video app.

Only, will this short video product that can rotate be hot?