How to position GEF? 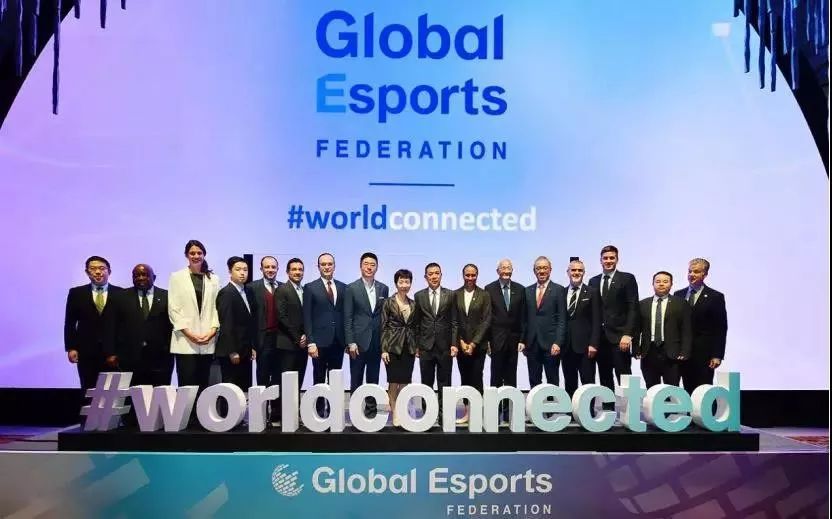 GEF, as a single unit of e-sports projects, the future vision is not to be centralized as FIFA FIFA, but to become a role similar to auxiliary in the game-using the professional experience of traditional sports for the e-sports industry Establish a stage for dialogue with the International Olympic Committee to provide sports perspective assistance for e-sports projects that are interested in entering the Olympics.

Part of the article is compiled from multiple websites

A few days later, the International E-sports Federation (hereinafter referred to as GEF) was announced in Singapore, aiming to promote the standardized management and further development of e-sports around the world. Zeng Chengxing, Secretary-General of the National Olympic Council of Singapore, was elected as the Chairman of the GEF. Wei Jizhong, Lifetime Honorary Vice-Chairman of the Asian Olympic Council, Member of the Canadian Olympic Committee, Charmein Crookes, and Cheng Wu, Vice President of Tencent Group, served as Vice-Chairmen. 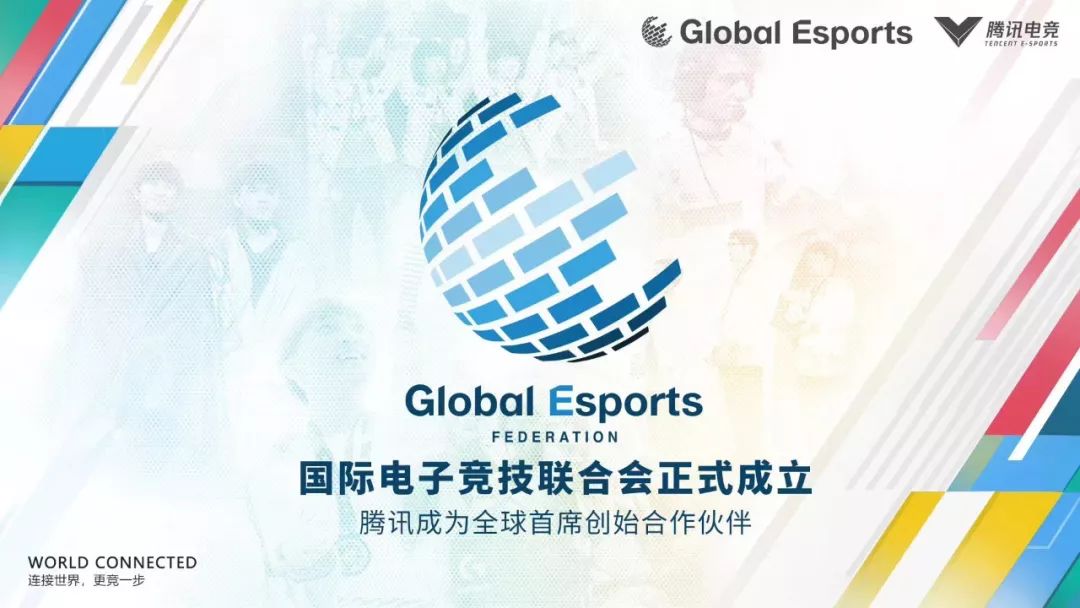