Hopeless retaliatory consumption has yet to see the dawn, and global business alerts have sounded. 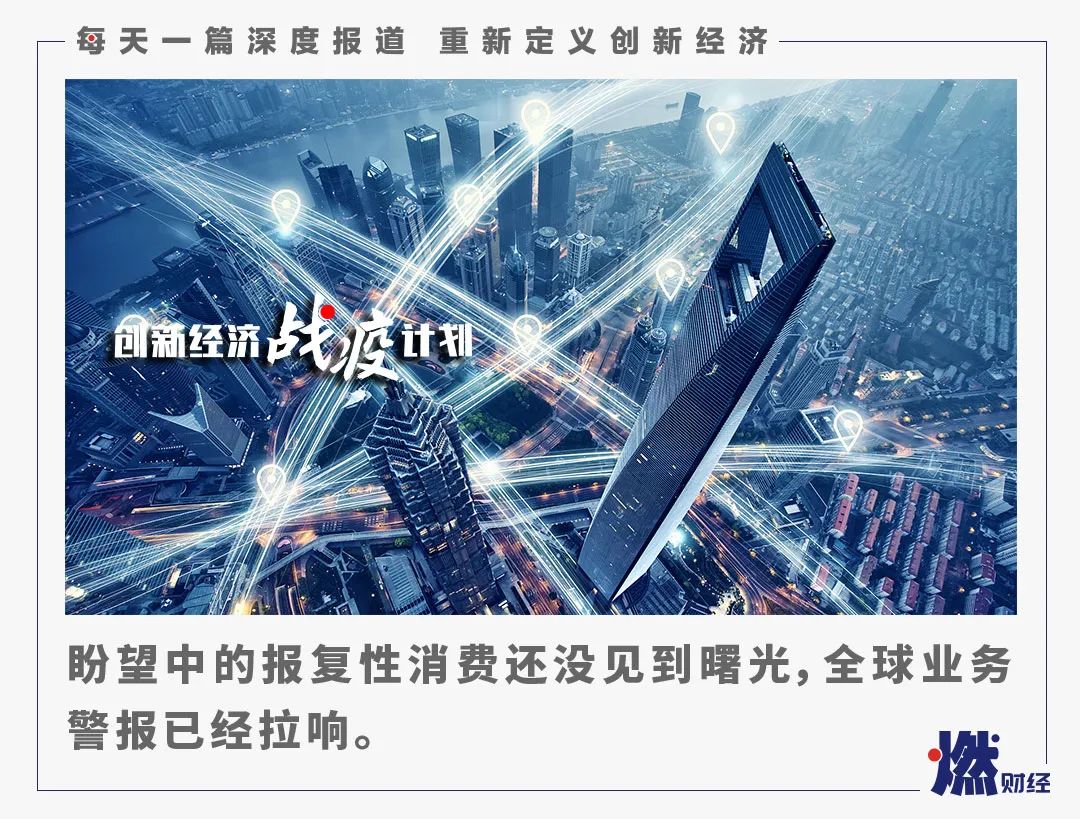 The domestic epidemic peak has passed, and foreign epidemics have begun to erupt.

In the evening of March 11, the World Health Organization adjusted the new crown epidemic to the level of “global pandemic”. In fact, as early as February 26, new cases abroad have already surpassed domestic ones. As of 7:00 on March 13th, Beijing time, 53,428 foreign patients have been diagnosed, with more than 6,000 newly added in a single day.

Affected by factors such as the epidemic situation, the global financial market opened a plunge pattern last night this morning, and the stock markets of more than 10 countries broke. The US stock market has melted three times so far, twice this week. In the end, U.S. stocks fell more than 9% across the board, and both the S & P 500 and the Dow hit their biggest one-day drop since “Black Monday” in 1987. Affected by the broader market, star Chinese stocks fell across the board, of which Alibaba fell 6.94%, Jingdong fell 7.87%, Pinduoduo fell 6.42%, NetEase fell 7.88%, Baidu fell 8.55%, Ctrip fell 5.95%, Litchi and Mushroom Street fell nearly 30%.

The impact of the epidemic on the global economy has gradually spread from the demand side to the supply side. China, and the United States, Japan, South Korea, Germany, Italy, Spain, Iran and other countries with severe outbreaks are mostly important exporting countries.

This means that the impact of the epidemic has started from the domestic consumption restraint in tourism, entertainment, catering and other industries, and began to penetrate the production link to impact the industrial chain. The pressure on China’s highly dependent industries has risen sharply.

Investors judge that the global spread of the epidemic first affects exports, followed by overseas companies, and then will be transmitted to the entire Internet industry. The retaliatory consumption expected by tourists has not seen the dawn, and global business alarms have been sounded; mobile phone manufacturers have bet heavily on the 5G replacement wave this year, but the consequences of leaving overseas supply chains are difficult to predict; cross-border e-commerce supply chains, The logistics capacity and the rhythm of resumption of work have been disrupted again; the companies that go to sea are several happy and sad; in the epidemic, the global villagers are isolated at home, impacting offline business and giving online products andThe service brings a traffic bonus.

Which Chinese technology companies have been most affected by the global epidemic? Ran Cai interviewed 6 investors, 7 companies, and 1 industry person, and made preliminary prejudgments and made recommendations on tourism, mobile phones, cross-border e-commerce, overseas, online entertainment, medical health, and games. .

A number of interviewees are worried about the duration of the epidemic. If it is about one to two months, the industry can barely bear it, but if it continues, the impact will be immeasurable.

Tourism industry: For another three to four months, many companies will not be able to carry it

The epidemic is weakening the global tourism industry.

“Just three or five days ago, companies in the industry thought that the tourism industry was about to see the dawn, and if they persisted for a while, at least in a small area, they could still flow, and they might gradually recover after a period of time. Now No one seems to be established. “Wei Changren, founder of Jinlv.com, judged that the epidemic in major tourist destinations such as the United States and Europe may not be able to end in one or two months. The market may have to wait for months or even half a year to a year before opening. .

In just a few days, the tourism industry has begun to place hope in China. Wei Changren told Ran Cai Finance that the capital winter has lasted for two or three years, and a large number of companies have died in the tourism industry. Now the global epidemic is undoubtedly worsening, and the market elimination will continue.

“The rest is even harder this year. Rich companies can live more. Those who have no money and can’t find it will die. If it has been carried for two months and lasts three or four months, Many companies are definitely unable to carry it. There is not much support for SMEs in terms of policies, rents and labor costs cannot be reduced, and there may only be layoffs. “Wei Changren also gave suggestions. He believes that organizations that focus on outbound travel will be more affected, but it will also depend on domestic recovery.

According to Ran Cai Finance, when Ctrip was in the worst condition, domestic orders lost at least 80%. Now domestic business is gradually recovering, but international orders are difficult to recover in the short term. Ctrip told Ranjing Finance that “outbound travel, international flights, high-star hotels and other services may not necessarily account for the largest number of people, but the proportion of revenue and profits is large, so the blow is very big.”

In the opinion of Tao Xie, a partner of Triumph Ventures, the tourism industry was the most affected in the epidemic. “The peripheral services are gone, the previous bookings were not fulfilled, and the future business is also stagnant, but hard costs such as manpower and rents of enterprises are still being paid as usual, business income has dropped sharply, working capital is extremely tight, and the back has suffered. In addition, crude oil has plummeted. Swan ‘event