On March 18, after the closing of the Hong Kong stock market, Tencent released the 2019 Fourth Quarterly and full-year performance reports .

Overall, this is a dazzling transcript.

WeChat is still growing, and user activity has further improved

As the “traffic manager” of Tencent, WeChat’s performance in the past year is a topic that will be the focus of attention.

User activity remains at a high level, while the number of active users and the length of time users use have also further improved. In the fourth quarter of 2019, the average daily messages sent and received by users on WeChat increased by 15% year-on-year. We have been using microcredit for a longer time, and we have shared more information.

This increase mainly reflects the increase in advertising inventory and exposure of WeChat Moments and WeChat Mini Programs. 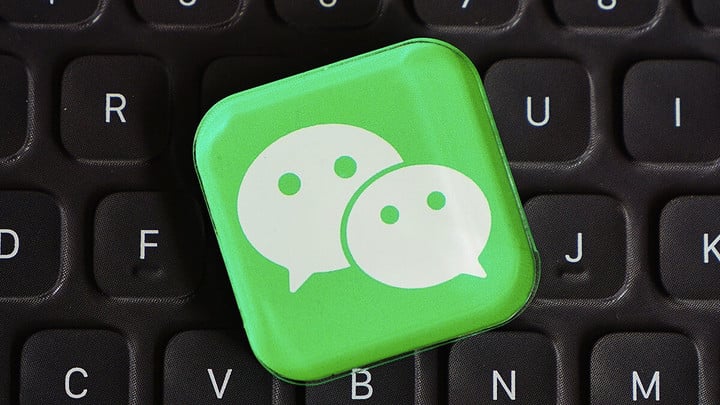 As a comparison, we found the description of the number of commercial payment transactions in the 2018 financial report-in 2018, the total daily transaction volume of WeChat payments exceeded 1 billion, but at that time, commercial transactions only accounted for more than half.

The number of commercial payment transactions this year alone exceeded 1 billion. It can be said that the overall market of transaction numbers has increased significantly in the past year.

WeChat started accelerating the pace of commercialization of mini programs in 2019, and its achievements are also shown in the 2019 financial report.

In addition to WeChat, Tencent games are also the focus of everyone’s attention.

In 2019, Tencent said that its strategic focus is to enhance internal research and development capabilities, strengthen external cooperation and expand overseas business.

The expansion of overseas business has indeed paid off.

This is largely due to PUBG Mobile, Call of Duty