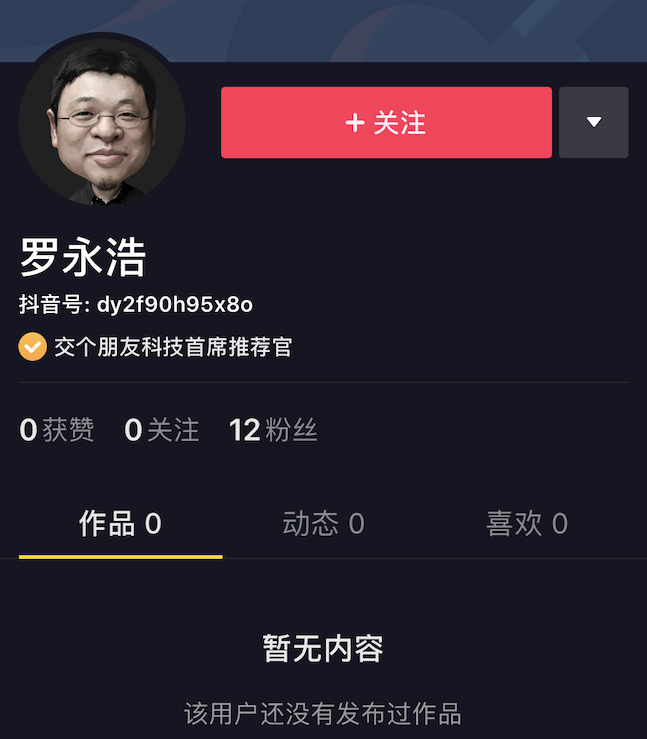 Taobao responds that “the beta version is unavailable”: just turn off the reminder Sina technology news, some netizens found that when opening the mobile Taobao iOS client, the prompt “Internal beta version will be unavailable on March 28” will pop up. This official Taobao response said that it will not affect user use, just turn off the reminder.

On the other hand, Taobao announced that its Taobao Special Edition App will be officially released on March 26. The special edition will be based on C2M (Customer-to-Manufacturer) products. This also means that the special version of Taobao, which has been in beta for nearly a year, is finally going to be officially launched. 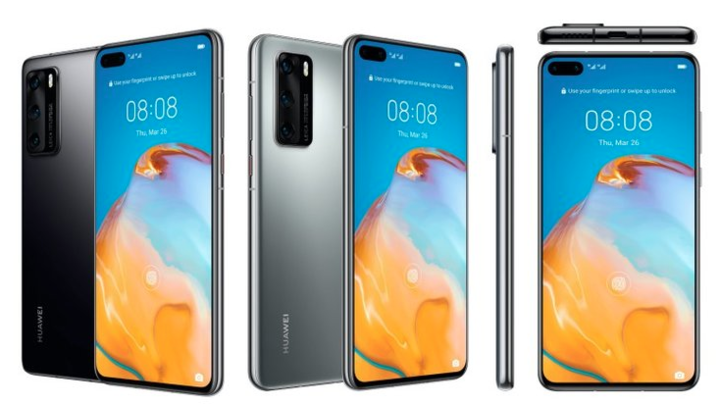 Huawei will hold a global online conference at 9 pm Beijing time today, and will release the new P40 series flagship mobile phones and EMUI 10.1. It is said that Huawei P40 Pro will be equipped with a 6.58-inch four-curved 90Hz boring screen, equipped with Kirin 990 SoC and a rear 5 camera. 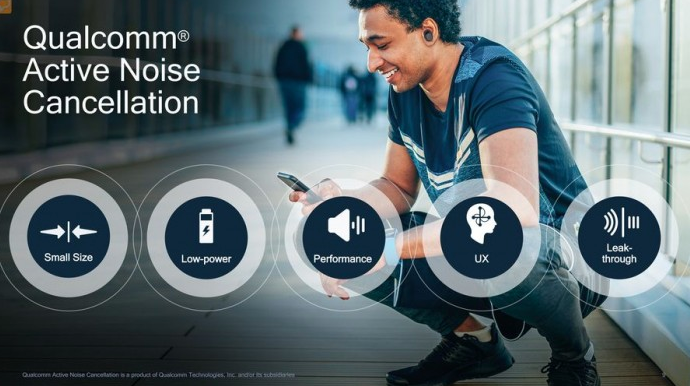 The four-part trilogy may be re-screened in China

Deadline reported on March 24 that Chinese theaters will plan to re-screen many popular domestic films after the epidemic, and will also consider re-screening some classic foreign-language films to revitalize the domestic theater market. In the report, some examples of movies that have been released in the mainland hospitals, such as Marvel movie “Avengers”, classic science fiction blockbuster “Dream of Dreams” and “Interstellar Crossing”, are listed.

Netizen: “Reunion 4 is not recommended for re-screening, it is recommended to re-take.” “Do I deserve Batman to have a name?” “I owe Marvel tickets to return.” 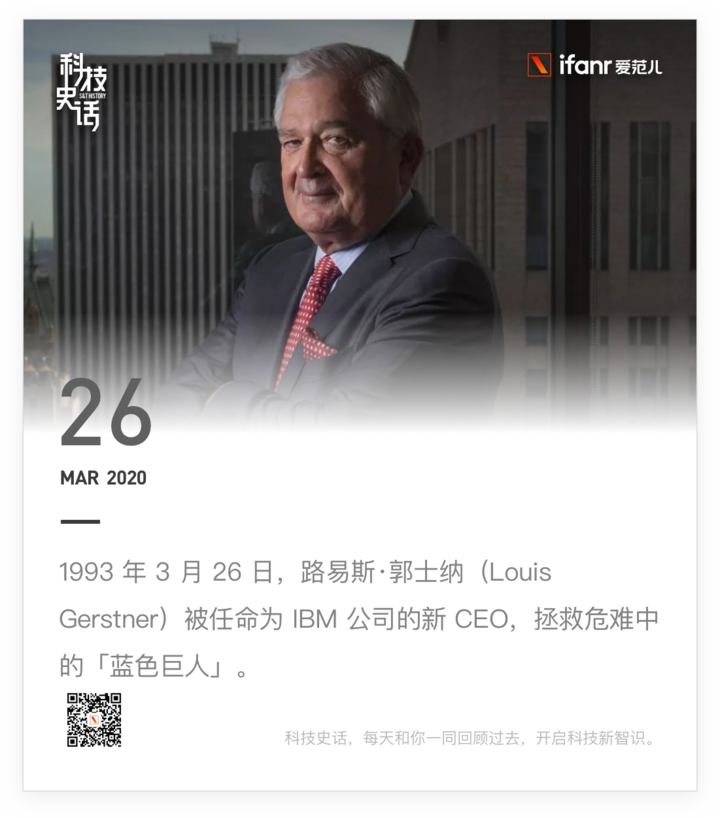 On March 26, 1993, Louis Gerstner was appointed as the new CEO of IBM to rescue the” blue giant “in crisis.

IBM, which has opened a new era of personal computers, has long been the leader of the computer industry in the world. However, after entering the 1990s, the “blue giant” has become faltering and the company’s operations have begun to have problems. On January 20, 1993, the first loss in history was announced. Not long after, Gerstner was taken over as the chairman and CEO of IBM by the owner of the largest food and tobacco company in the United States, and was tasked with making it difficult to make up for the unprecedented loss record that his predecessor left for IBM. In this regard, Gerstner must adhere to the “service and technology to grasp the two hands, so that the overall development of the IBM company”, to make IBM a huge fist. With a pragmatic attitude, he decided to lay off 45,000 people within half a year, completely destroy the old production model, cut costs and adjust the structure. Reinvigorate the mainframe business, expand the scope of the service industry, and lead IBM to launch a full-scale offensive into the PC market again.

It turns out that Gerstner was right. At the end of 1994, IBM announced a profit of $ 3 billion for the first time since the 1990s. In 1995, IBM revenue exceeded $ 70 billion, and its mainframe business was restored. “Who says elephants can’t dance?” In 2002, Gerstner retired from IBM and announced his retirement at the end of the year.