The meal replacement bar market may be underestimated.

If 21 days can develop a habit, what changes will this two-month “home life” bring?

Affected by the epidemic of new crown pneumonia, home life has stimulated the growth of many consumer products. In addition to “hard currency” such as masks and medicines, fast food, small appliances, and O2O home business have also ushered in a wave of rapid growth.

However, what many people may not have noticed is that the health food category has also made rapid progress during this period. For consumers, the epidemic is a nationwide health awareness education, and people are starting to pay more attention to health and a healthier lifestyle.

We noticed that the Xiaomi Youpin Crowdfunding Channel also launched meal replacement products for the first time in March, and selected the cutting-edge brand fit8 light meal replacement protein bar as a partner. ffit8 Light Meal Replacement Protein Bar has a customized version for Xiaomi Youpin. The product was launched on March 12th and became a platform explosion as soon as it was launched. From the data point of view, 24-hour sales exceeded 4 million yuan. On the seventh day, the sales volume exceeded 8 million yuan. As of press time, 14 days of crowdfunding transactions exceeded 10 million yuan, supported by more than 51,000 people, 189,000 boxes were sold, and the crowdfunding target completion rate exceeded 10341%.

Unlike Tmall and Taobao, Xiaomi Youpin Crowdfunding itself is a platform for publishing and testing novel and trendy cool products. We have also reported on many technology brands that started from Xiaomi Crowdfunding. The “cool product” attribute also makes Xiaomi Youpin have different personality attributes.

This is the first time Xiaomi Youpin crowdfunding has released meal replacement products, and over 10341% of the crowdfunding completion rate has also created a food crowdfunding record for Xiaomi Youpin. There can also be amazing data during the epidemic. Behind us, we believe that the growth comes from two core logics:


Meal Replacement Stick: From Niche to the Public

The current scale of the domestic meal replacement market is in the tens of billions, and it is expected to reach 120 billion yuan in 2022. Among them, nutritional supplement beverages are the fastest growing category, with a compound growth rate of 12%. This product in China during 2011-2016 Category sales have increased nearly 100 times. 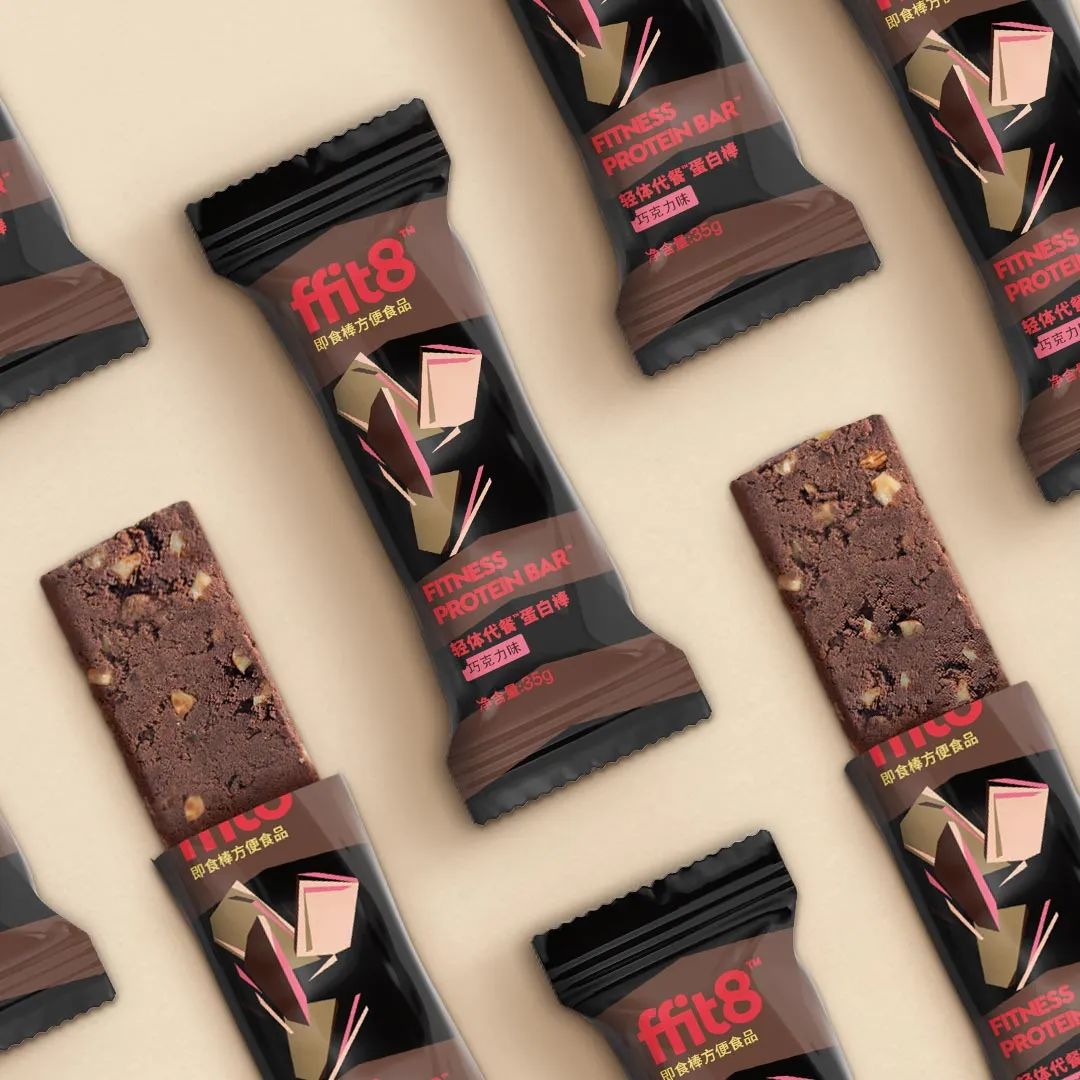 The data from online e-commerce shows stronger consumer demand. The “Tmall Food Industry Trend Analysis Report” released by CBNData and Tmall Foods shows that meal replacement foods are receiving young consumption For consumers, the proportion of consumption in new first-tier and second-tier cities is close to 50%. From the sales volume and number of consumers, the overall sales of meal replacement foods have steadily increased and showed a growth rate of more than 50%.

Because of the characteristics of “three highs” (high growth rate, high profit, and high stickiness), no matter whether it is a food giant or a startup company, meal replacement is included in the product matrix.

There are three stages for meal replacement from niche to the public:

This process of continuously expanding the scene is also the product’s continuous verification of consumption among new usersDemand process.

Protein bars started out for the fitness crowd. For fitness enthusiasts who need to reduce fat and gain muscle, especially muscle builders, they need to add a considerable amount of protein daily to promote muscle fiber synthesis. As a kind of sports nutrition supplement, protein bar is the most efficient and portable protein supplement method.

Compared to the protein powder that needs to be brewed under specific conditions, a protein bar is about 40 grams. It does not take up space in the bag. It does not weigh much. You do n’t need to add water. Can be very good at replenishing energy. But protein bars as sports nutrition supplements also have problems, such as being generally not delicious, sticking teeth and so on.

Public data shows that China ’s obese population (BMI> 30) exceeds 60 million, and the number of overweight population (BMI> 25) is 200 million. In fact, in the standard of public perception, Range, many consumers also have a strong demand for fat reduction.

At this stage, there are already relatively mature companies in the West, represented by Herbalife, with a market value of about 4 billion U.S. dollars and entering the Chinese market as early as 2005; similar companies include Medifast and Slimfast. At present, many domestic startups are also in this area, using meal replacement products + services to serve users with body management needs.

In fact, in developed countries in Europe and the United States, meal replacement products are the first choice if you do n’t have time to eat and do n’t want to make up. Data show that 80% of energy bar consumption in European and American countries does not come from the fitness population, but the mass consumer. Meal replacement products can be found everywhere in supermarkets, newspaper kiosks, even cafes, shelves or checkout counters. In China, portable and healthy products do not occupy the mainstream in the FMCG channel.

But the trend of snacking meal replacement foods